McLaughlin agrees deal to stay on as Cliftonville manager

Former Derry City defender opts against a return to the Brandywell 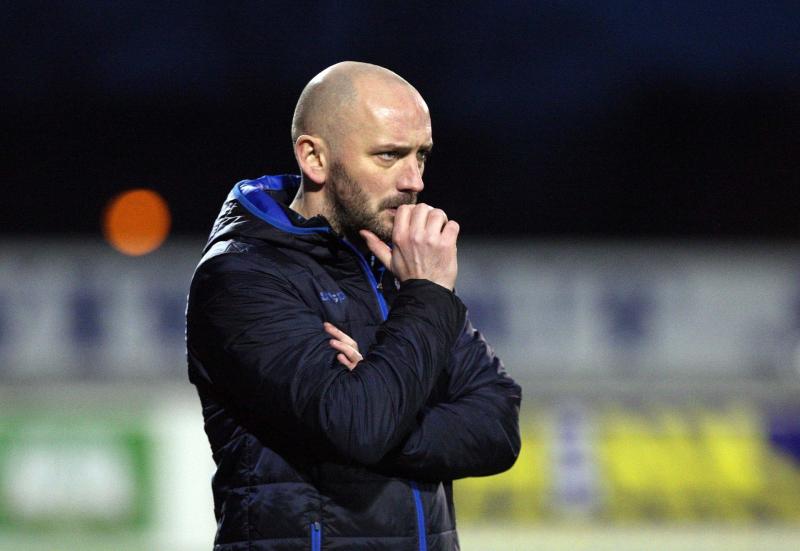 Paddy McLaughlin has signed a new deal at Cliftonville.

Paddy McLaughlin has agreed a deal to stay on as Cliftonville manager, ending speculation of a return to Derry City as Ruaidhri Higgins' number two.

The former City defender had been offered the role at the Brandywell, but has now agreed to stay at the Belfast-based club for a third season.

The club announced the news this evening:

"Following discussions with our Manager this evening, Cliftonville Football Club are delighted to announce that Paddy McLaughlin has agreed a new deal at Solitude.

"Paddy assumed the reins in February 2019 and recently reached the 100-game milestone at the helm of Ireland’s Oldest Football Club and, having committed to the Reds at the conclusion of what was a gruelling 2020/21 season, is already making preparations for the new campaign."

Chairman Gerard Lawlor said: “We are very pleased to have agreed a new deal with Paddy and look forward to building on the hard work he has done in the last two-and-a-half years.

“The season just finished was a very challenging one on and off the park but one thing that never relented was Paddy’s determination and desire to improve Cliftonville every day of every week and I have no doubt he will continue to work as hard as he has ever done as we build towards next season.”