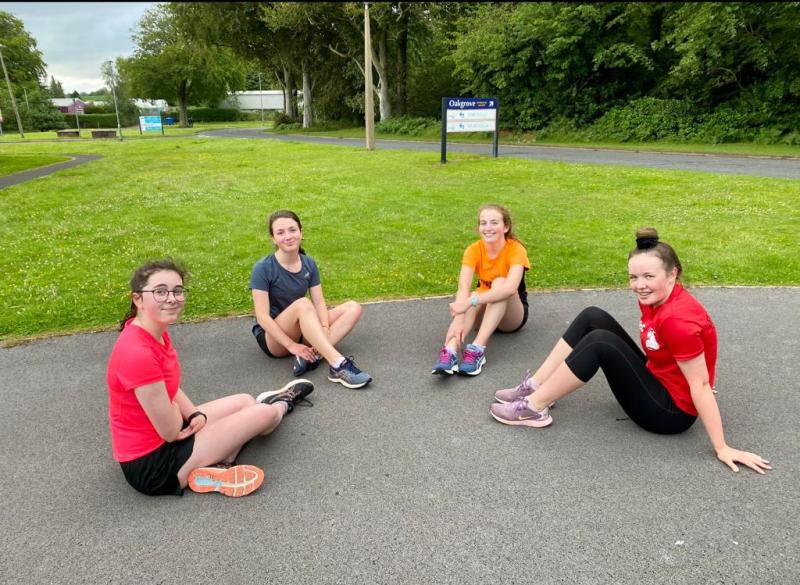 City of Derry Spartans AC have partnered with Athletics NI, Northwest Orienteering Club and North West Triathlon Club to launch an innovative programme aimed at getting local kids back into sport this year.

The OATS Project - Orienteering, Athletics and Triathlon Stars, is an exciting programme aimed at introducing young people to a new sport, or bringing them back to sport after the restrictions of the pandemic.

The programme launches this Sunday, May 23, and is being funded by Sport NI as part of the Project Re-Boot/Build Back Better initiative. It will run over the next four weeks at St. Columb’s Park in what is expected to be the first of four seasonal events of its kind.

Project Manager Bridgeen Byrne, of City of Derry Spartans AC, explains that the event will host up to 60 local kids, aged from 11-18, with the emphasis being on fun.

"We’re doing four programmes - spring, summer, autumn, winter – and the first is this Sunday,” she said. “It will be four consecutive Sundays where three groups of 20 kids will rotate between the three sports of orienteering, athletic and triathlon. They will be introduced to these sports in a fun environment where they can meet different people from other schools.

“The emphasis is on fun and enjoyment and getting back outdoors, getting active and meeting new people. It will be skills-based throughout, from the three sports to communication, working together as a team and even healthy eating.” 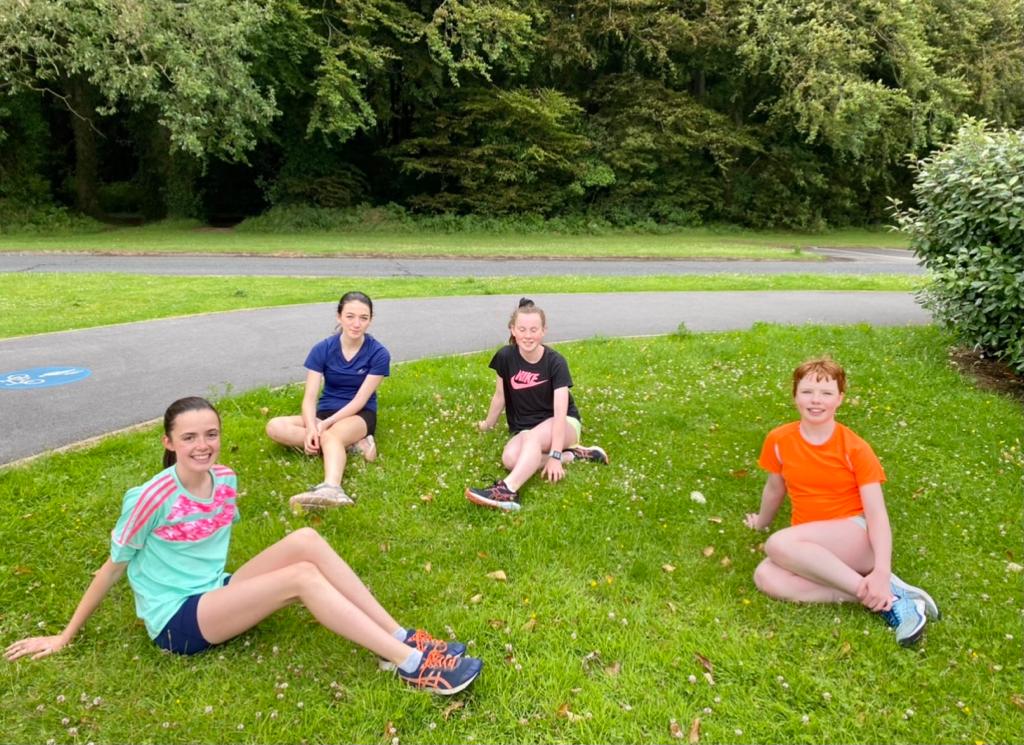 The OATS Project has received the backing of Derry City & Strabane District Council, a number of schools in the city on both sides of the community, the British Orienteering Federation and Athletics Northern Ireland.

There will be qualified coaches in every sport as well as A-Level P.E students from local schools who have volunteered to help the coaches roll out the programme.

Getting back outside after a frustrating year for everyone is the aim of the project, with Bridgeen hoping to really give local kids a boost after a difficult 12 months.

“Getting outside for that endorphin release, getting fresh air and being out with nature. These are all ways we can better our well-being to get ourselves back,” she added.

“We’re super excited about making the project a reality. It grew from a tiny little seed to this huge event that’s going to take up with full year with spring, summer, autumn and winter programmes.

This Sunday will be the first steps for the OATS project but Byrne is hoping that different organisations can continue to work together beyond this year, with the physical and mental well-being of young people the most important aspect of all.

“It’s a one-year project but we would like to grow it beyond that,” she admitted.

“It encourages clubs to work together. You are learning all the time, you are concentrating, you are outdoors in the environment. It’s really good and it will make young people far more aware of their surroundings, when they are outside especially with orienteering because you will be looking at nature far more, and you will be looking after your space. All the spaces around Derry are beautiful now and we will be using different spaces around the town throughout the year.

“In the last couple of years we have run two well-being programmes, and during lockdown we worked with Action Mental Health who ran three programmes for us. Because of lockdown we were concerned with how young people were feeling so we had programmes for three different age groups.

“We’re always trying to look after the well-being of the young people and trying to get them to come outdoors, and encourage them to participate in sport.  Once you’re involved with sport, everything else will work better – it will hep you academically, it will help family life, and help when you’re outside meeting people.”