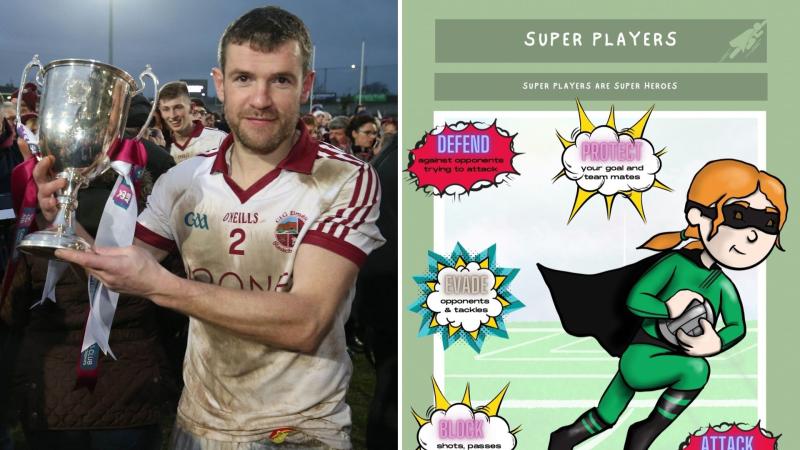 Live Learn Love Gaelic Games is the brainchild of Michael Gerard Doherty, a teacher and coach from the Patrick Sarsfield's club in Belfast, County Antrim.

The resource, a set of meticulously planned and colourfully designed booklets to help children engage in the sport, have fun and chart their progress, was officially launched last Tuesday evening. 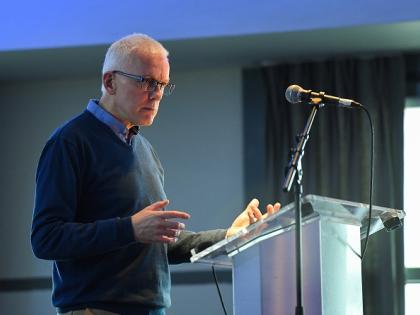 O'Donovan Rossa coach Phillip Kerr was among those who tuned in to the virtual launch, and said Doherty had taken on board advice from a wide range of GAA coaches.

“Michael Gerard made a point of contacting many, many people from GAA circles and readily took their advice,” he told the County Derry Post.

“In any communication he had with me, he always stressed the absolute need for a strong triangular bond between player, parent and coach.

“He wanted it to be at the heart of his work. That bond is very much to the fore throughout the booklet.

“So many people have ideas but only the bravest and those ahead of their time ever bring ideas to life. Michael Gerard is one of those pioneers.”

Representatives from 20 different counties who tuned into last Tuesday's online launch heard an explanation of the rationale behind the programme and got a first look at the resources available. 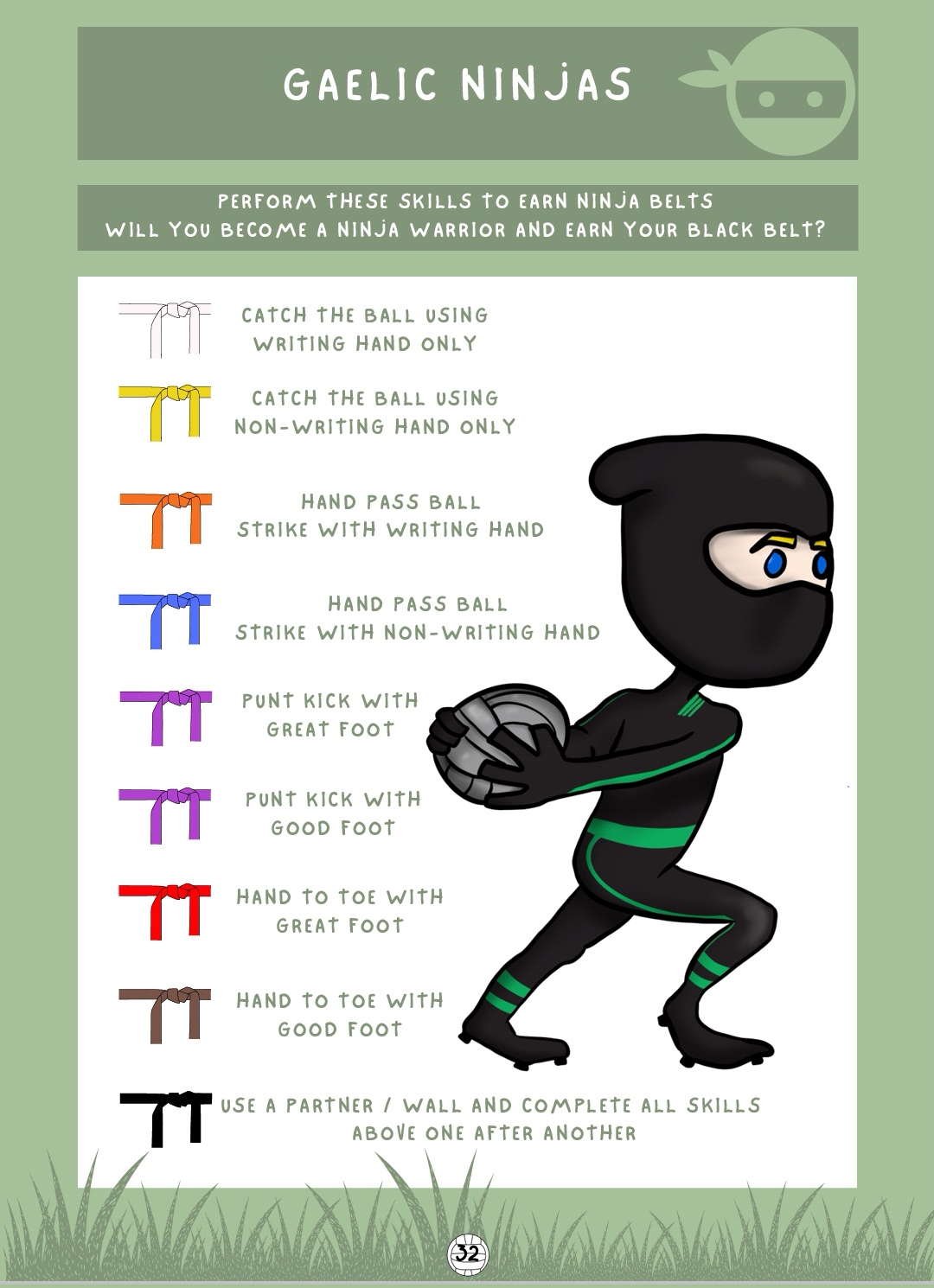 The resource taps into the young player's interests.

Based on the GAA's player pathway, the booklets hope to capture the interests of young players and encourage them to incorporate Gaelic Games into their everyday lives.

“For a parent to be able to share their skills with their child, instead of a coach constantly having to remind them, it's a more gentle way of doing it,” said Michael Gerard at the launch.

“Instead of keeping those learning experiences strictly within the club environment, it helps bring them into home life as well.”

A deeper aspect to the resource is emotional well-being, and the booklet has an entire section dedicated to players' feelings, as well as further resources for strengthening relationships with their team mates.

The Sarsfield's coach used the example of Slaughtneil to illustrate how the feeling of togetherness can really bring a team on.

“The more friends a player has in their own club, the more chance they have of continuing,” he said.

“It's no coincidence that when you look at the likes of Slaughtneil, these boys and girls are living out of each other's pockets.

Michael Gerard, who has worked as a primary school teacher for almost 12 years, is hoping to continue developing the resources throughout the summer.

Resources will be further developed for all the juvenile age groups within the GAA, while work to translate them into Irish is also underway. 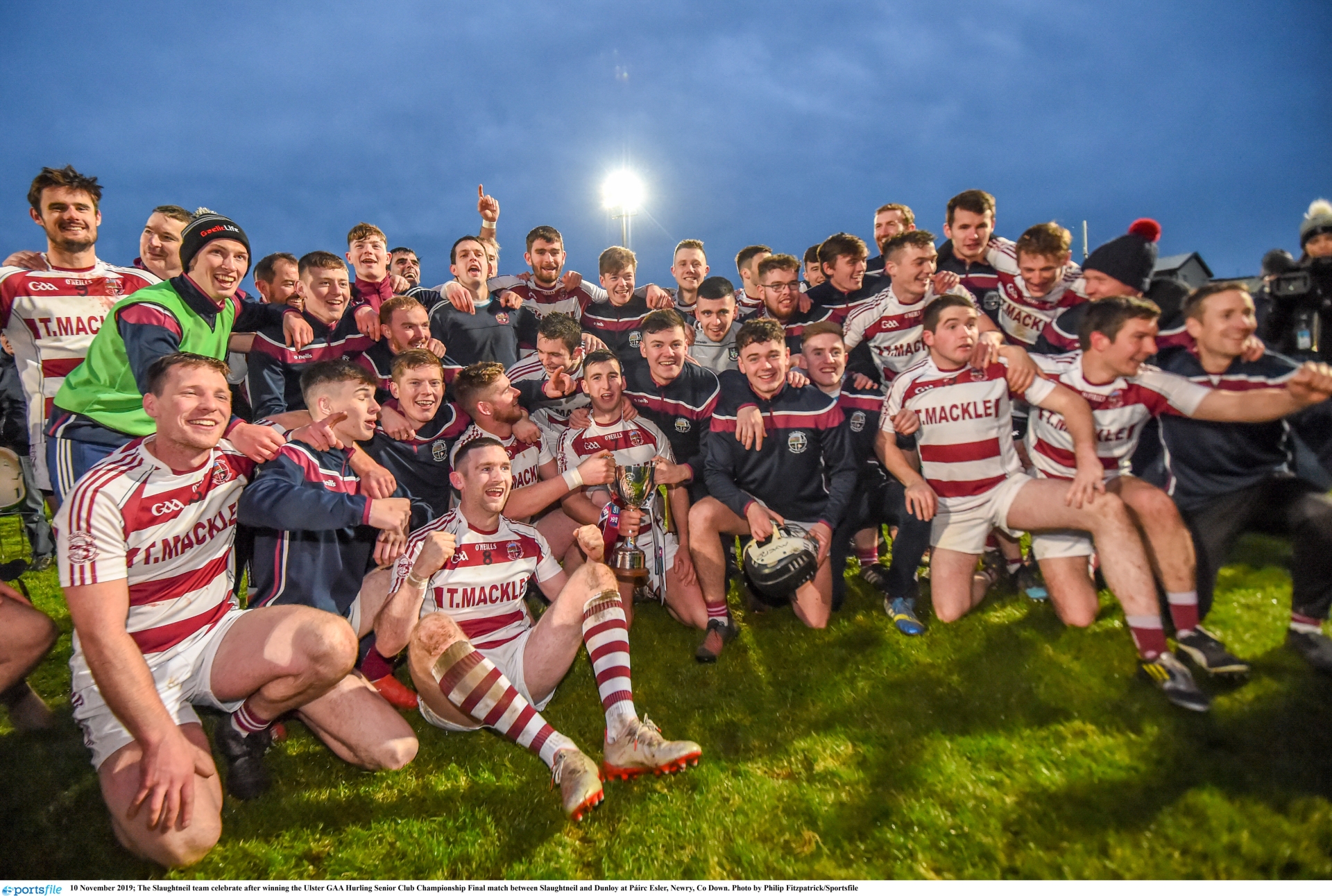 Slaughtneil's close-knit bond is one of the inspirations behind the plan.

At a basic level, the driving force behind developing the resources was to show young players that their coaches care about them.

“Our organisation is the most powerful organisation and I've seen first-hand the difference it can have,” said Michael Gerard.

“When you care, they care. There is no worse feeling than the feeling you're not valued or that no one cares about you.

“I want our young Gaels to know we care about them.”

More information on Live Learn Love Gaelic Games can be found on their website or by contacting Michael Gerard via email on livelearnlovegaelicgames @outlook.com.