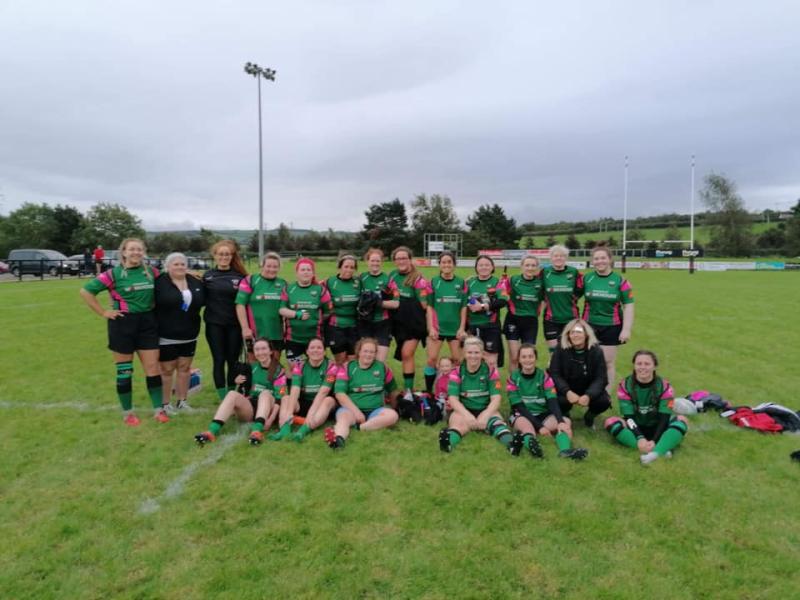 City of Derry Women's team are keeping fit during lockdown

Rain, snow and gales would be enough to keep anyone in the house these days, but City of Derry Ladies are putting the rest of us to shame as they seek to cover the equivalent of Ireland’s Six Nations journey in just a matter of weeks, and they are already 1,000 miles in.

The Judges Road girls have had enough of sitting in the house and watching the days gone by, and, inspired by team mate Joanna Ha’unga, they have agreed to a unique group challenge – to walk, run or cycle a total distance of 4243 miles - from Judges Road to Cardiff, to Dublin, to Rome, Rome to Edinburgh, and back again by the final days of March when the Six Nations is scheduled to end.

It is a huge ask, or so it seemed to Joanna, but just three weeks in, the girls have clocked up almost 1,000 and they are in no mood for stopping now.

They have already competed the required distance to Cardiff, now they are on to Rome, and as more people become involved and more miles are clocked up, the final target becomes more attainable.

Joanna, who came up with the idea, admits at first she just wanted to get out of the house during a lockdown that has almost lasted a full year to this point.

“I needed something to motivate myself to work out at home and I know quite a few of the girls were feeling the same, so I came up with this challenge,” she explained. “We’ve done the first couple of legs and we’re on our way from Dublin to Rome at the moment.

“It was just a way to encourage us all and keep us motivated to do something when everyone was feeling a bit low and a bit sad that we haven’t seen each and haven’t been able to do anything for a while.

“I knew the usual suspects would do it, but I’ve been surprised by how many people have got involved.” 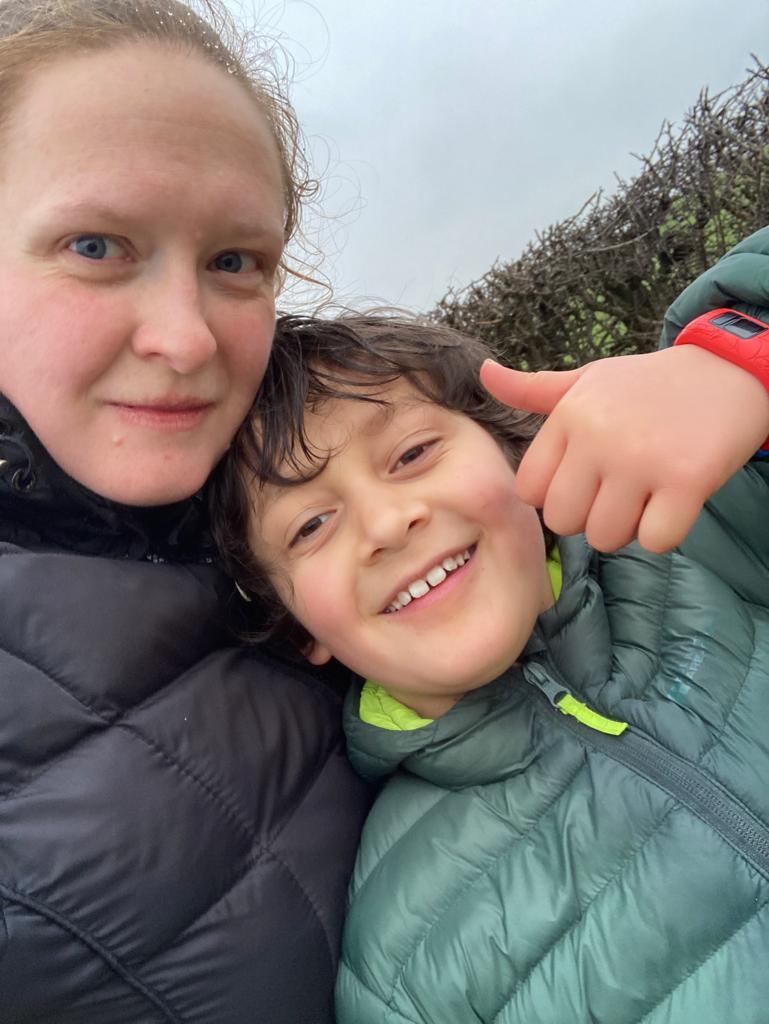 The Six Nations is currently ongoing but at grassroots level, there is no sign of any movement. The Ladies last played a friendly game in September but have not played competitively since last March when they made it to the final of the Deloitte Ulster Junior Cup. Lockdown after lockdown has followed, and the girls have had to keep their distance since.

It has been a real chore at times, but this new initiative has lifted the spirits of everyone.

“When I first mooted it to them, I said from Judges Road to Cardiff and that might have taken us a week,” Joanna recalls.

“Because it doesn’t look like we were going to return to training any time soon, I asked them if they wanted to keep going after that and they agreed and said let’s see how far we could do it. It’s almost 1,000 miles in a little over three weeks.

“We probably have another thousand to do to get to Rome and then another thousand from Rome to Murrayfield and then maybe five or six hundred from that. We’ll keep going until the end of the Six Nations and see how far we get, or, until we get back to training maybe, depending on when that will be.”

It is not just the girls participating, but family members and friends, giving so many people something to focus on in a time that is mentally challenging for all ages. Sport can unite even during a worldwide pandemic.

“Generally it’s people by themselves or with household members and it’s just to encourage everyone to get out and keep a bit of fitness, even if it’s not something that we would normally be doing at this time of year,” Joanna continued.

“I would normally take my eldest out with me. Her fella is seven and he has walked in excess of 100 miles over the last couple of weeks.

“We’re all quite competitive as well, which I think has helped as well, days that you wouldn’t have anything to work towards because maybe it’s rainy or it’s windy. I know it’s helped me to make the effort to do it. It’s only a bit of rain; we would be playing rugby in this weather so we can go for a walk.

“It gives us a bit of focus. Even if we can’t actually do it together, we’re doing it virtually together. Every little bit helps, even if someone can only get out for a mile, it still adds towards the total. If it had been a different sort of challenge, maybe a lot of people wouldn’t have joined in, but you can literally walk out your front door so there’s no excuse not to do it.” 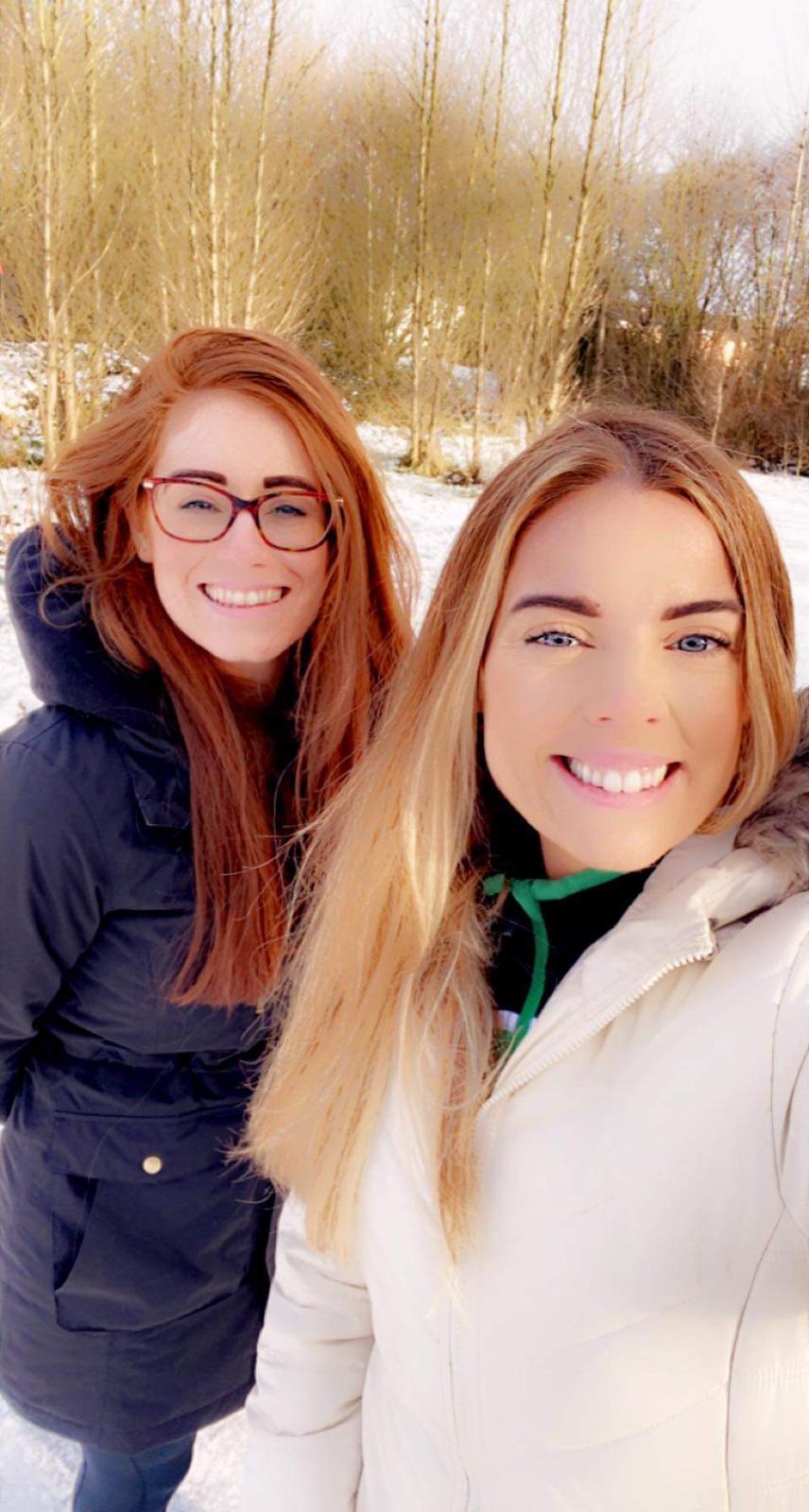 The All-Ireland Leagues remain cancelled but there is some hope that the Energia Community Series, which sees the All-Ireland teams playing in their province against the top Provincial sides, can continue. At this stage, Joanna and her team mates would take anything.

“We got one friendly in September but essentially the 8th March was our last game, which was the semi-final of the cup which we won,” she says.

“The official line still is that they hope that will be able to take place before the end of the season. Hopefully that is the case, because everyone is dying to get back to it. With any luck we might get a few games, but I’m not putting any money on it.”

Until such times, it is walk, cycle, or kayak (yes, one team member has been kayaking), the distance across Europe, a real team bonding exercise that is reuniting friends and team mates. The end goal is still a bit away, but it is definitely achievable.

“It is doable,” Joanna agrees. “I think a few of us would be walking quite hard but it is doable and if everyone contributes a few miles a week, we’ll smash it.

“At least we’ve been doing something. In the first lockdown, loads of the clubs were really enthusiastic and had fitness sessions and stuff, but I think this time everyone is so unmotivated and so sick and tired of lockdown, so at least this is something fairly easy and something you can do with your kids. The vast majority of the team have contributed a few miles.” 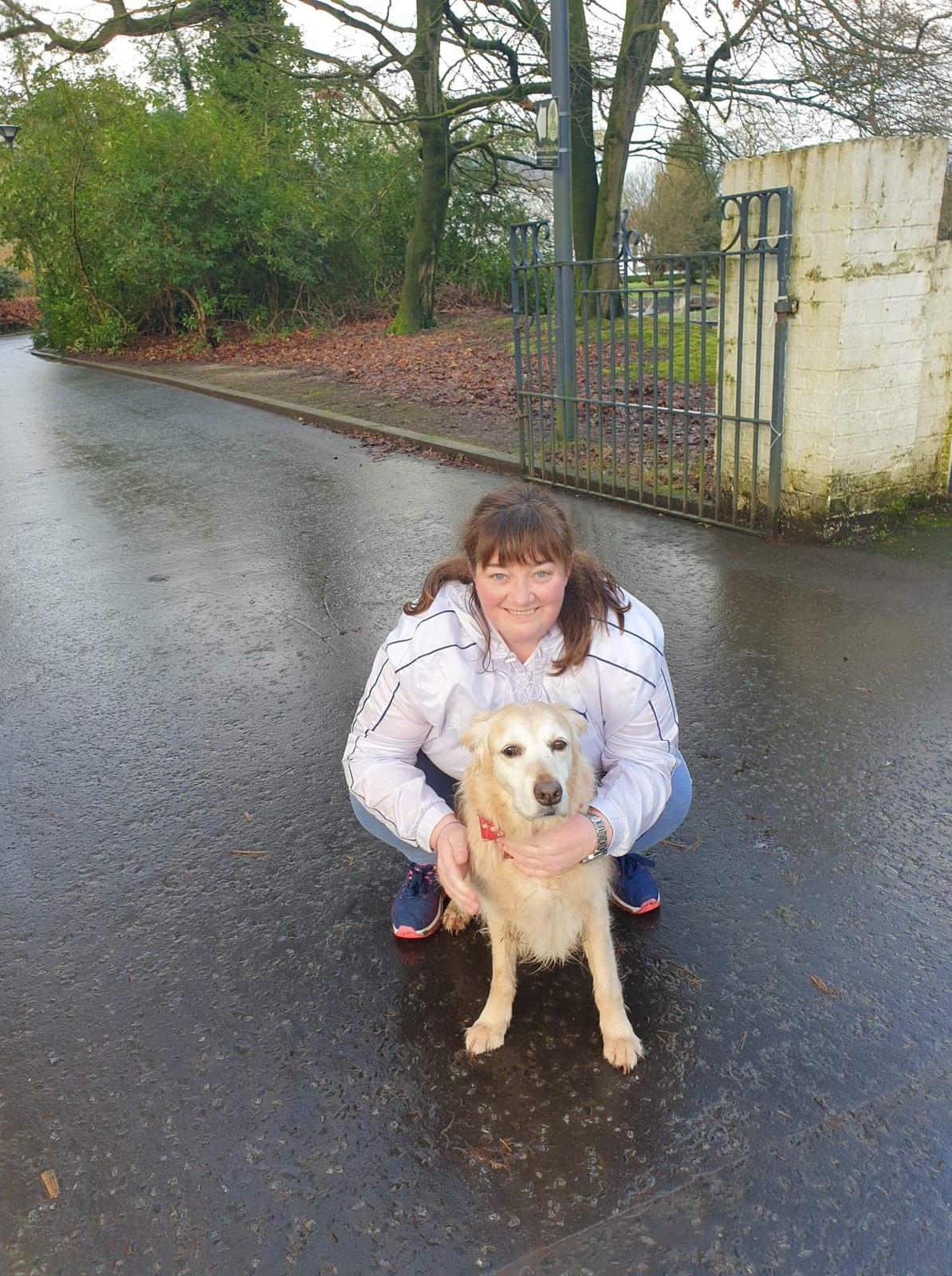