Defender commits future to Candystripes despite interest from Finn Harps 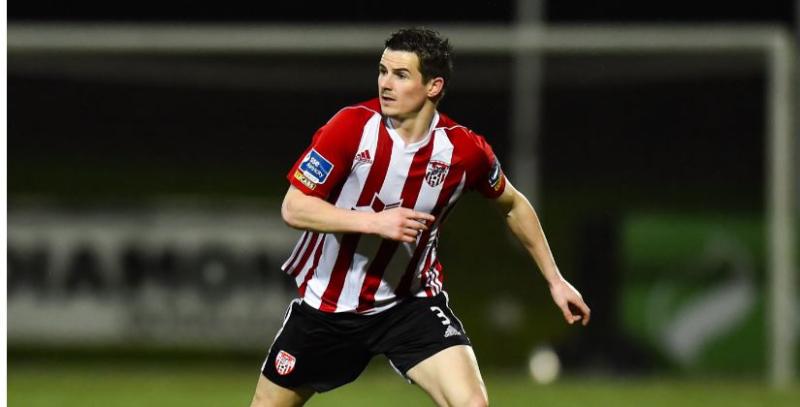 The 29-year old met with manager Declan Devine on Thursday past, and, despite interest from Finn Harps, agreed to stay at the club in 2021 and beyond.

The news will be a relief to City's fans, eager for positive news from the club, and a step in the right direction for Devine, who admits he didn't ever fear losing the player such is his passion for Derry City.

“We've been speaking to Ciaran for a while but obviously it was important that we got the season finished,” he said.

“Ciaran Coll is a key part of my plans moving forward as a football club. He's local, he's experienced, he's put himself out there over the course of the last two years for the club. He loves playing for Derry and we love having him.