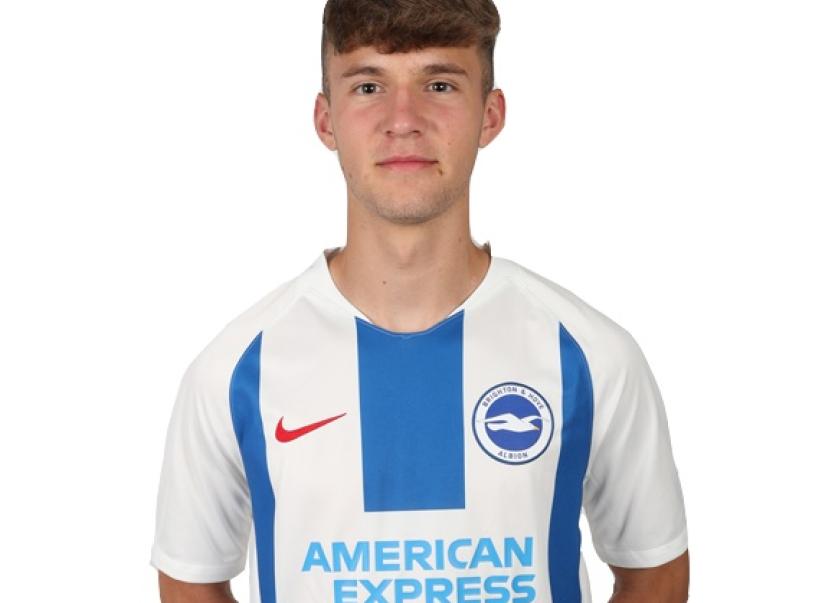 Ben Wilson is in the Northern Ireland Under-21 squad for their next two games.

Derry teenager Ben Wilson has been called up to the Northern Ireland under-21 team.

The 18-year-old, who joined English Premier League club Brighton in 2018 from Coleraine, has impressed in recent matches for the Northern Ireland under-19 team.

He also recently scored twice in an under-23 game for Brighton against Leyton Orient.

As a result, he has now been given the chance to step up to the under-21 side for their upcoming European Championship double header against Finland and Ukraine. Northern Ireland cannot qualify for the finals, but they will be hoping to end their latest campaign on a high.

The game against Finland takes place tonight at the Ballymena Showgrounds, while Northern Ireland will take on Ukraine at the same venue next Tuesday, October 13.

Tonight's game, which starts at 6pm, is live on the BBC NI website.

Wilson's inclusion has added to the Derry connection with the under-21 squad.

Derry City players, Ethan Gartside, Eoin Toal and Jake Dunwoody, and former Brandywell player David Parkhouse, who is now on loan at Hartlepool United from Sheffield United, are also in the squad.

The full Northern Ireland under-21 squad for the two games is: