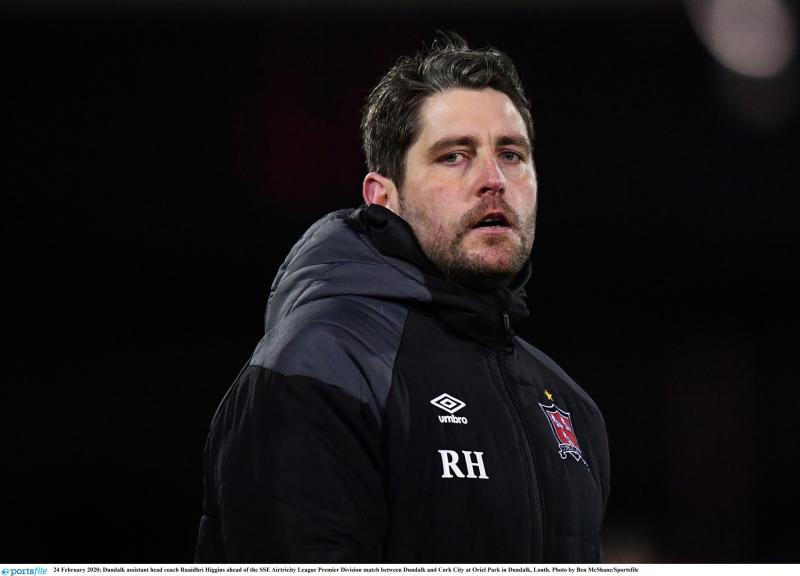 Kenny has appointed Higgins, Damien Doyle and Kevin Mulholland to his backroom team as he continues to prepare for his first game in charge, the UEFA Nations League visit to Bulgaria in September.

Higgins will take up the role of Senior National Team Chief Scout.

A native of Limavady, Ruaidhri Higgins (35) played for Stephen Kenny for five years at Derry City.

He won the League as a player with Dundalk alongside Stephen in 2014 and won it again as opposition analyst and coach in 2018 and as assistant manager a year later.

Welcoming the appointments, Ireland manager Stephen Kenny said: “I’m delighted to welcome Ruaidhri, Damien and Kevin, they are great additions to the backroom team. They each have a great work ethic and a high level of professionalism and we are all looking forward to the campaign ahead.”