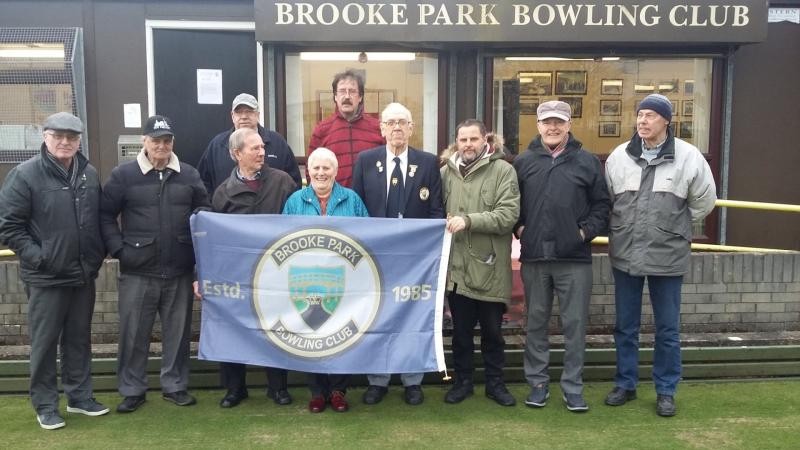 Brooke Park Bowling Club members are eagerly awaiting a £60,000 replacement clubhouse which is expected to be in place for the 2021 bowling season.

Preparations are underway for the new season which starts in April and, although there is some disappointment that the replacement building won’t be ready for this season, members are looking forward to moving into new surroundings in 2021.

The club has a long history stretching back to 1928 - it closed in 1972 because of its close proximity to the Rosemount RUC barracks during the Troubles - before reopening in 1985.

Club Secretary, Jimmy Hagan, said the current clubhouse should be “condemned” as it is “not fit for purpose”.  A considerable amount of money has been spent on roof repairs in recent times.

Issues with the roof and damp have been ongoing for six or seven years, Mr Hagan explained.  At one point a part of the pavilion roof collapsed because of a leak.

He is happy that Derry City and Strabane District Council has given assurances around a replacement building.  Mr Hagan said: “The council has agreed to give us the same footprint as the clubhouse we have at the minute. We wanted a bigger club house on account of women now playing alongside men at the club.

“We wanted additional facilities for the ladies and an indoor mat for the winter.  They’ve agreed to give us a clubhouse with a similar footprint but with adjustments inside to accommodate the ladies.”

When September arrives the group is normally split up and they don’t see one another, however, an indoor mat included as part of the rebuild will allow club members to meet and play all year round.

Long-term plans are being assessed to redevelop the Brooke Park Community Centre and the bowling club may feature in that, but new facilities will ensure the club is properly facilitated for the next 5-10 years.

The club was hoping that new facilities would be in place for the new season which commences in April but they were informed that planning and design would take some time.

The season ends in September therefore work will not begin until then to avoid any interference.

Sinn Féin Councillor for the Rosemount area, Mickey Cooper, has worked closely with the club over the years and in October 2019 he welcomed confirmation of £60,000 for a replacement building with a new structure.

He said: “The new facility will provide proper changing facilities for both the male and female members of the club and can also be used by other local groups.”

The club is presently based in portacabins but the new facility will be upgraded to prefabricated modular buildings, Cllr Cooper explained.

It is at the procurement stage and he said plans will be brought back to club members for their approval with a meeting set to take place in the coming weeks.

A spokesperson for Derry City and Strabane District Council advised that the plans for a proposed new building at the Bowling Green in Brooke Park will be going ahead and the works are currently being “scoped out and designed”. 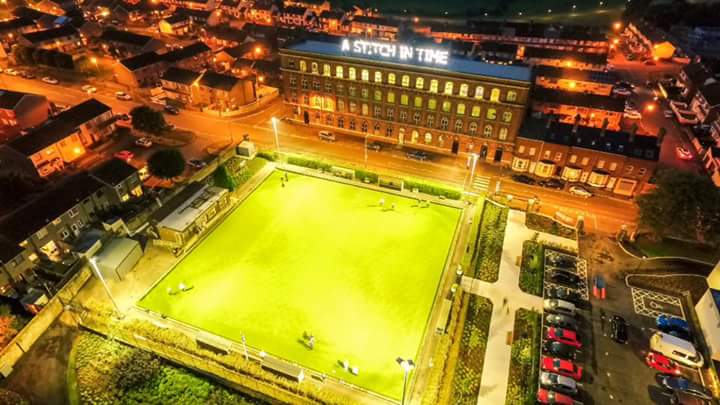