Kelly on the Radar for Derry City boss Declan Devine 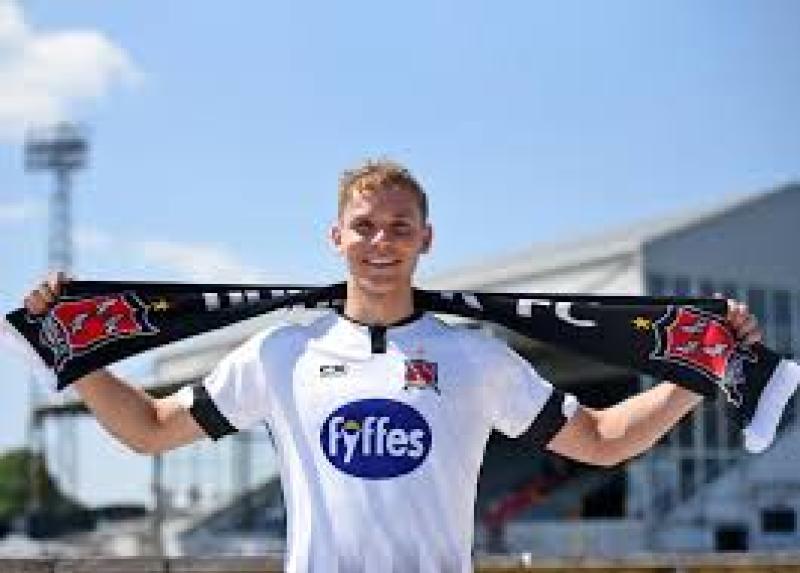 Derry City boss Declan Devine is on the look-out for new players - and Dundalk’s highly rated striker Georgie Kelly is understood to be one of his targets, writes Chris Ashmore.
The talented Inishowen man had a great season with Dundalk, scoring a number of vital goals on their way to a Premier League and EA Sports League Cup double.
But he has had to be content with numerous appearances as substitute with Pat Hoban the first choice up front.
According to a well placed Derry CIty source, Kelly is someone that City are interested in.
However, cash-rich Dundalk are unlikely to let him go, and the chances of him coming to the Brandywell were described by the source as being “a long-shot”.
Meanwhile, it is understood that Devine could be on the hunt for up to ten players to come and join City for the 2020 campaign.
Club PRO Lawrence Moore confirmed that Devine is “speaking to players” as the quest begins to assemble the squad for next season.
Pre-season training will resume on January 6th.