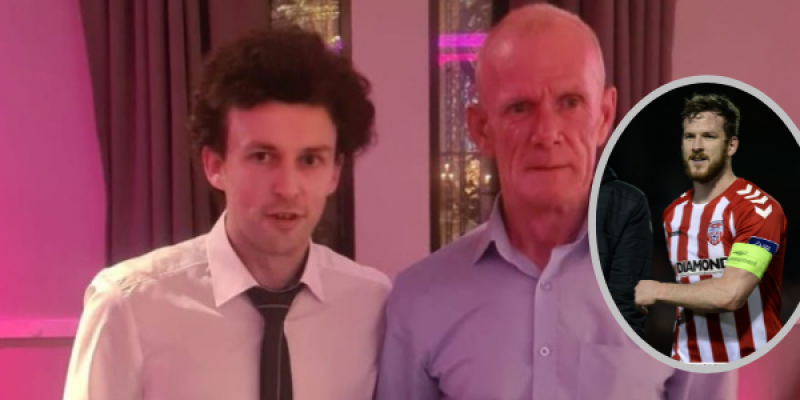 At the weekend, McNamee presented Lexie McBride, the father of the late Derry City captain, with the match ball from the last game played by the centre-back.

McBride was aged just 27 when he died suddenly in his bed at his home in Bluebell Hill Gardens, a stone’s throw from the Brandywell Stadium, which is now named in his honour.

On the day prior to McBride’s death in March 2017, McNamee scored a hat-trick in a 4-0 win over Drogheda United at Maginn Park, where Derry were playing due to refurbishment works at the Brandywell. 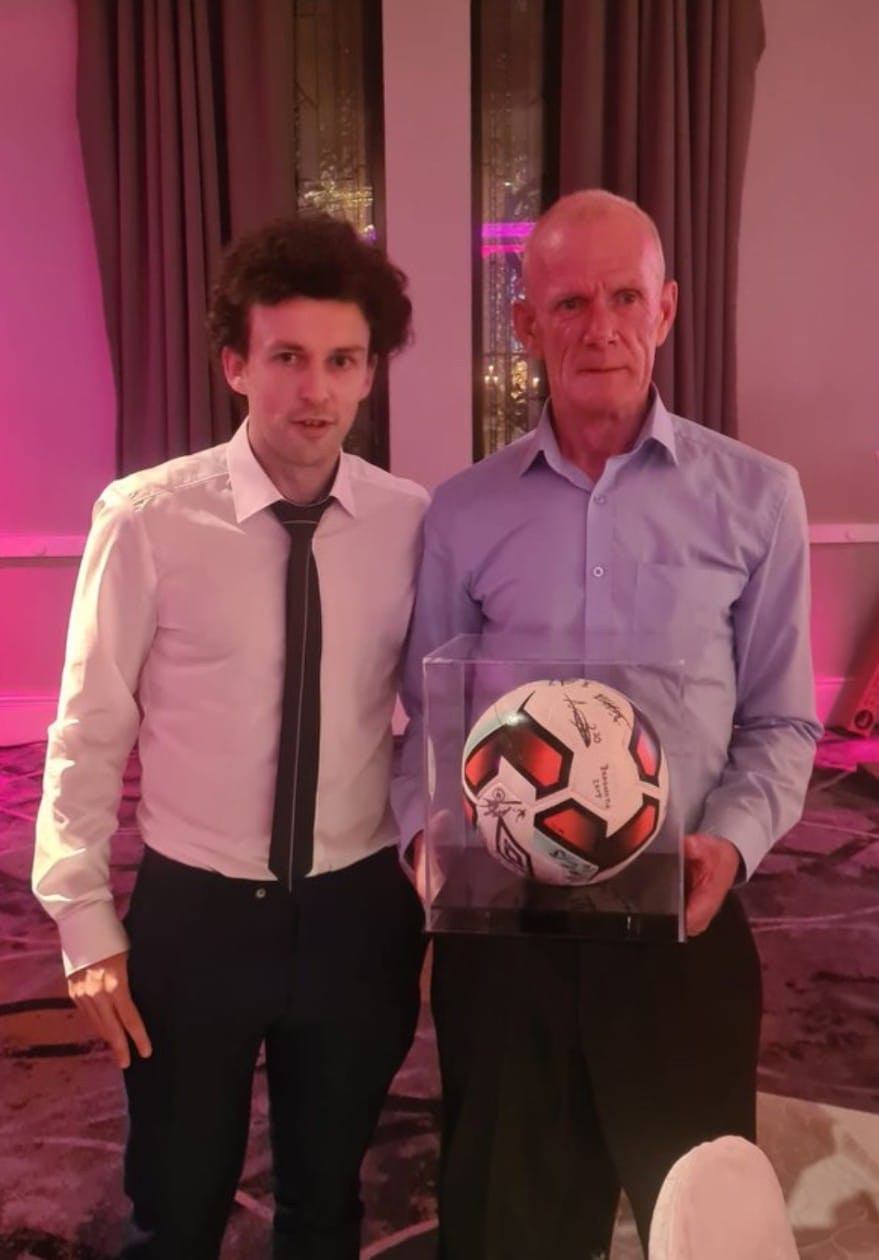 The Ramelton man received the match ball after netting a hat-trick in an eight-minute spell. The signature of the late McBride, who was then the Derry City captain, is clearly visible on the football.

The Ryan McBride Foundation called it an ‘amazing gesture’.

A spokesperson said: “Thank you Barry, it really does mean a lot.”