A winning start for Draperstown Celtic 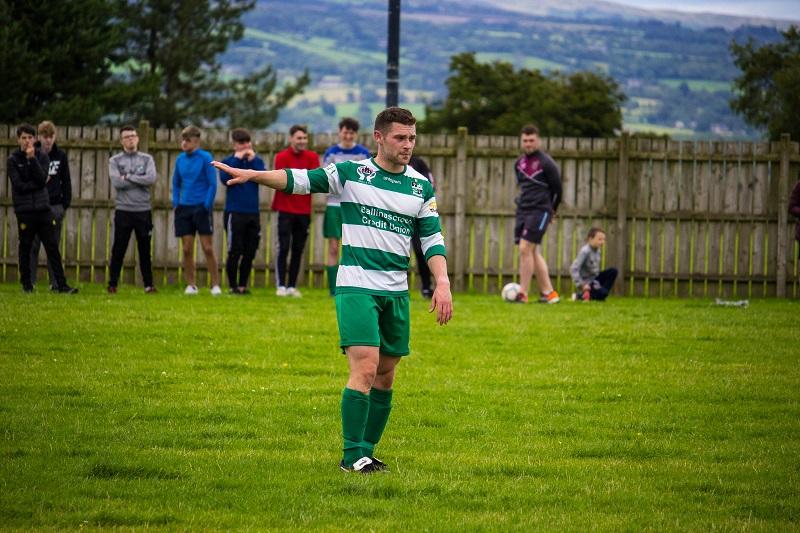 The lads got their first run out of the pre season against an excellent Dunloy side at Cahore on Saturday.

Dunloy were deserved winners of their own league last year and DC had already played them in pre season last year so knew exactly the size of the task they faced.

The game got off to a great start for the home side when McKee shot from outside the box and the ball deflected past the Dunloy 'keeper to leave the home sidde one up after only five minutes.

Twenty minutes later, Hegarty, returning after a year out injured, played the ball to McKee on the halfway line and McKee ran to the edge of the box and put the ball past the keeper to double the advantage.

It got better a few minutes later. The young Karl McGuigan weaved into the box and put the ball across the keeper to score a memorable first goal for the club. 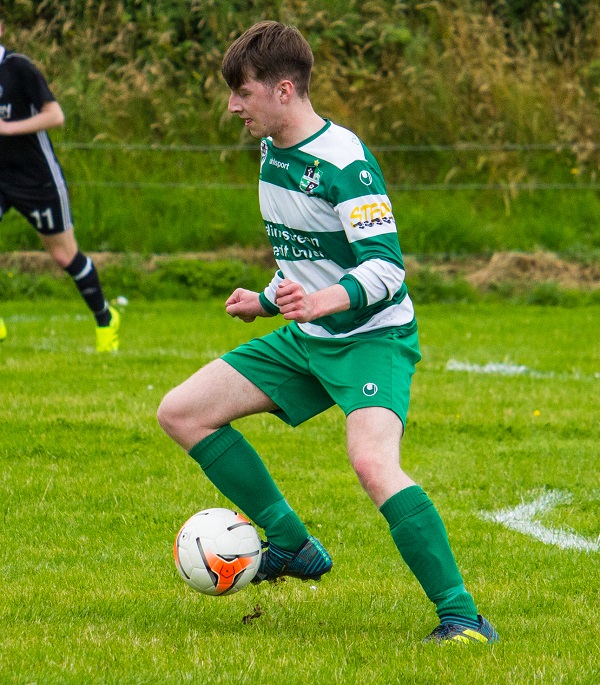 Karl McGuigan scored his first goal for the club

DC got a free on the edge of the box soon after and should have made it 4 - 0 but for a fine save from the excellent Dunloy keeper.

Dunloy came out strong in the second half but the DC defence managed to stand strong and shut them out, backed up by the reassuring presence of Mullan-Young in goals. As the game went on it started to fizz out, as can be expected at the start of pre season.

DC had a few promising performances, but all credit must go to McGuigan for scoring what the club hope will be the first of many goals.

"The club would like to thank Dunloy for coming up to us and we take this opportunity to wish them the very best of luck for the season ahead," stated a DC FC spokesperson.