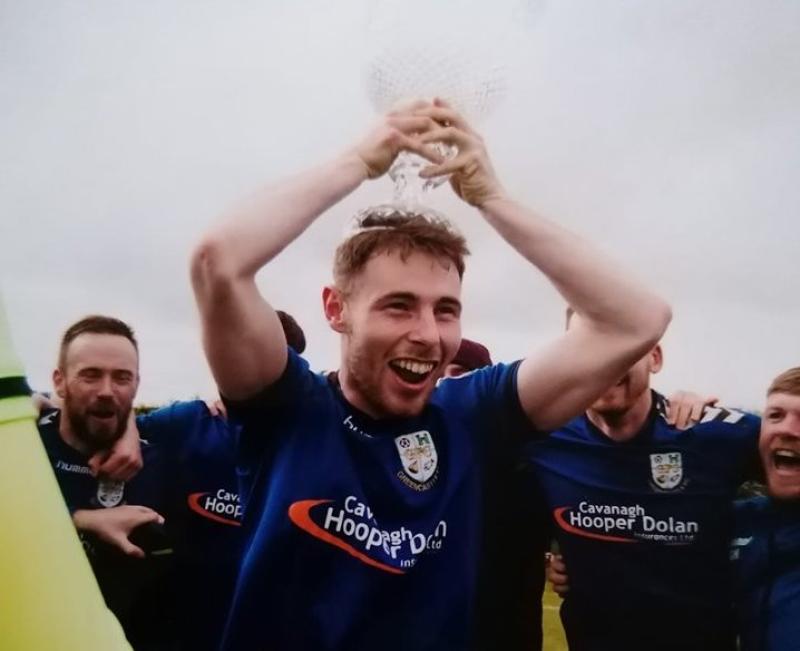 Shaun Doherty was part of the Greencastle side that won the Inishowen League title last season.

Former Greencastle midfielder Shaun Doherty is said to be on the verge of signing with Institute.

The Moville native joined Finn Harps from the Inishowen League club in July last year but made only a handful of substitute appearances during his time at Finn Park.

Derry-based Institute were interested in recruiting 'Fagan' last summer, but he opted for Harps instead - it seems now they may finally bag their man.