Ciaran Coll is as eager as any Derry City fan for the new season to get going, just to see what Walter Fugueira will bring to the club 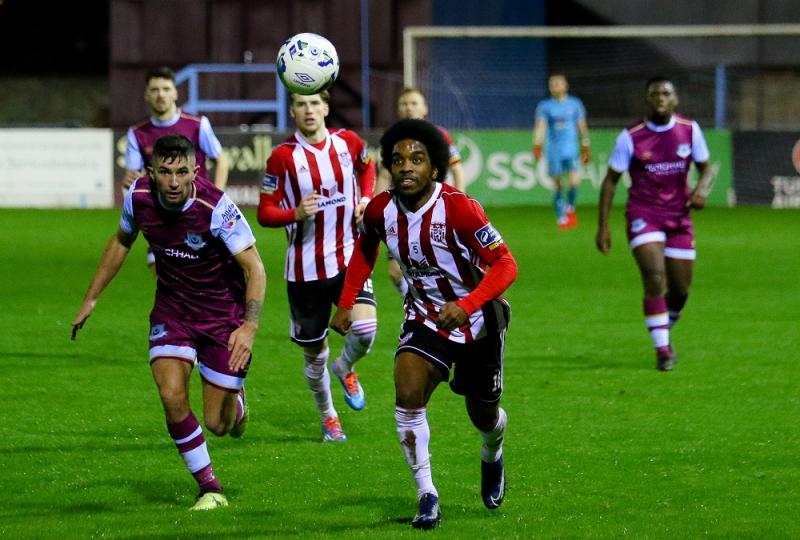 ENIGMATIC... Walter Figueira is an exciting addition to Derry City's attack this season.

Ciaran Coll is as eager as any Derry City fan for the new season to get going, just to see what Walter Fugueira will bring to the club – with the defender admitting that even his team mates don't even know what the enigmatic forward is going to do in training.
Candystripes fans got another chance to see Figueira in action last night when Derry City faced Institute in the Billy Kee Memorial Cup game at the Brandywell. Those fans who were in attendance at the game against Finn Harps last Wednesday saw the former Waterford player star in the 3-0 win, a game also notable for two goals from new striker Tim Nilsson and a fine strike from new signing Stephen Mallon. 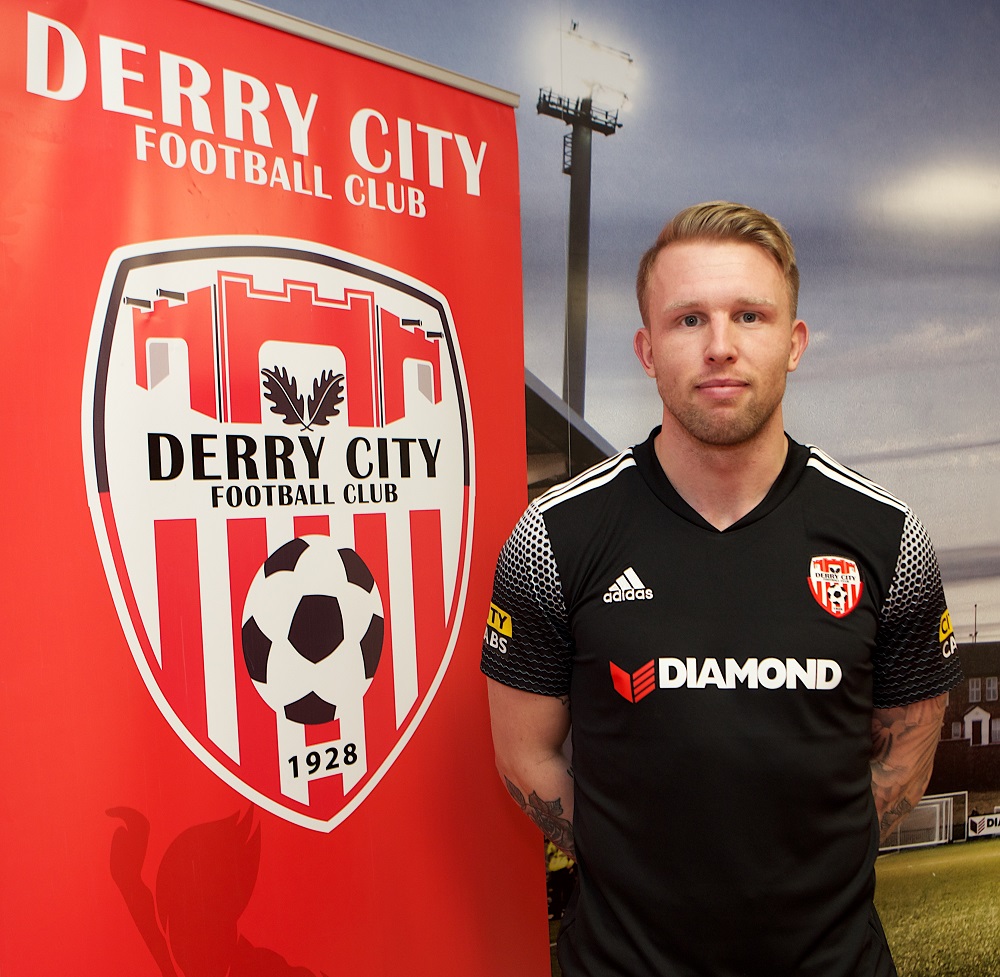 Declan Devine has hinted that Figueira will play a forward's role in the new season and having watched the talented Londoner in action for a few weeks now, Coll is as excited as any fan about what he can bring to the team this season.
“Seeing him in training you don't know what way he's going,” he laughed. “He's tricky but it's good to see the likes of Walter here at the club.
“Last year he was playing with Waterford and he gave us a bit of trouble but it's good to have him here now. He's flying in training and give him the ball to feet and you don't know what way he's going to go, left or right, or straight through.”
The addition of Walter is arguably the highlight of the six new faces who have joined the club in recent weeks, but with the highly-rated Nilsson now joining the likes of Mallon, Conor Clifford, Conor McCormack and Colm Horgan, Coll believes there is no reason why City can't push for an even better year in 2020.
“We finished last year on a high and we qualified for Europe and we just don't want to be looking back,” he insisted. “We want to kick on from where we stopped last year.
“We want to push on for the top of the table, we want to be right up there. There's Dundalk and Shamrock Rovers there but we want to push for that place where they're at.
“It's pre-season still and we're a couple of weeks in so the games mean a lot. We just want everyone to get 90 minutes under their belts and keep working hard.
“We have been working hard over the few days and the trialists have been in and one of them scored two goals, and Stevie as well who's just in the door scored after a great build up. Hopefully the god times are happening for us.”
City have won both pre-season games so far without conceding a goal, and whilst the victories have been welcome, Coll believes that match sharpness and fitness at this time of year is the priority.
“It's good to get 90 minutes under your belt, especially on our own patch,” he continued. “It got the rustiness out of us so hopefully now we can just kick on again for the next one.
“Last year I had a very good season and hopefully or myself and everyone else, I can kick on and don't look back and just keep going forward and working hard.”
A key factor in City's success last season was the emergence of young players like Jack Malone, and Coll believes that there is enough experience in the current squad to help ensure that any young player breaking through has enough support going forward into 2020.
“You have to take it on a wee bit and help the younger boys through and keep pushing everyone,” he stated.
“There is that bit of experience there with Peter, Gerardo, big Eoin Toal and Ally, so there's plenty of experience there.
“We just have to keep everyone on board and keep working hard.”