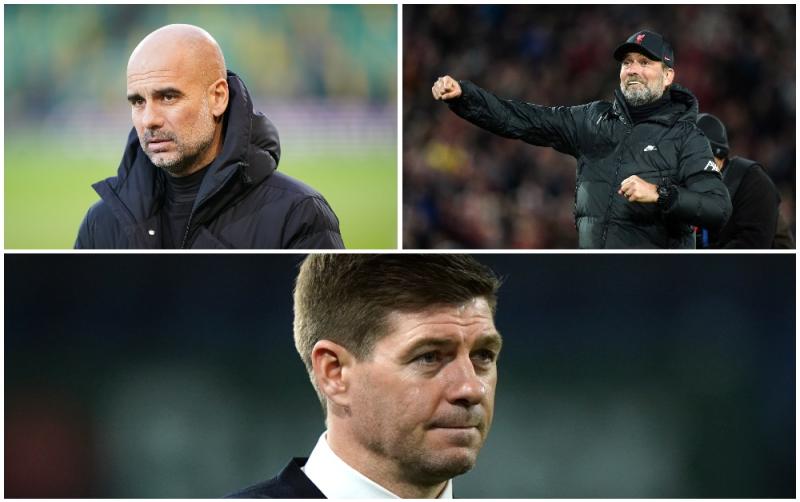 The Premier League season will go right down to the wire this weekend when clubs battle it out for the title, top four and Europa League positions while two teams try to avoid relegation.

The Premier League season will go right down to the wire this weekend when clubs battle it out for the title, top four and Europa League positions while two teams try to avoid relegation. All will unfold on Sunday, and you won't want to miss it. 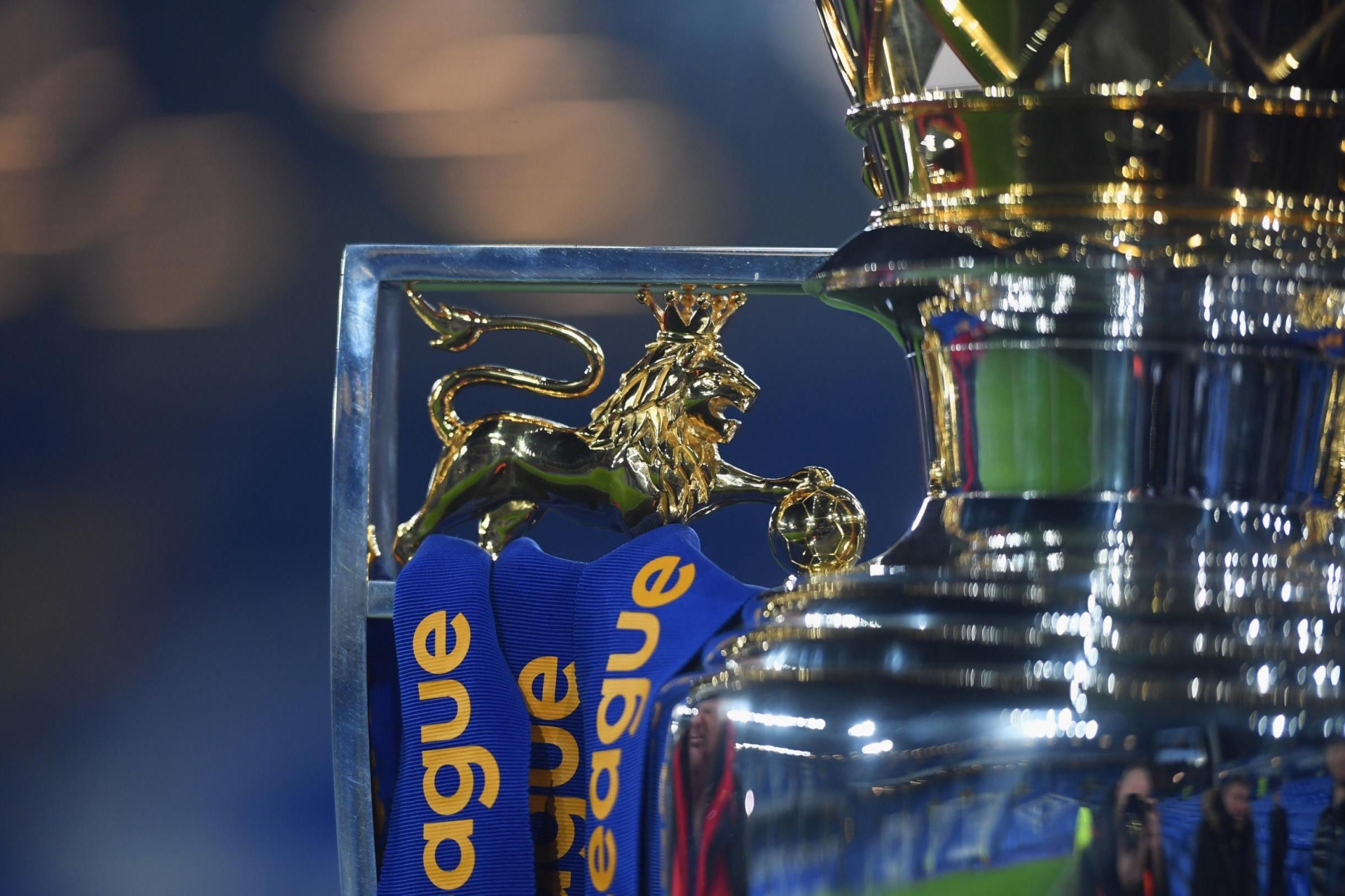 Liverpool fans will be looking to former club legend Steven Gerrard to pull off the near-impossible with Aston Villa against Pep Guardiola's Manchester City side at the Etihad Stadium on Sunday.

A win for City would claim the title while Jurgen Klopp's men need all three points against Wolves to give them any chance of lifting the trophy, in the hope Villa can get at least a draw against City. If Wolves manage to get a draw or more at Anfield, City will retain their Premier League champions status.

Liverpool are still in the race to win the quadruple after winning last weekend's FA Cup final in a dramatic penalty shoot-out victory over Chelsea. The Reds, who also lifted the Carabao Cup in February, will look forward to the Champions League final in Paris next weekend after Sunday's league finale.

The conclusion of the Premier League season has never been so exciting with all the permutations - North London rivals Tottenham Hotspur or Arsenal will claim the last top-four spot, Manchester United or West Ham will battle it out for the Europa League position while Burnley and Leeds will do all they can to avoid the drop to the Championship.

A win or draw for Spurs at Carrow Road against already relegated Norwich City would confirm their top-four finish. Arsenal need to defeat Everton, who secured their Premier League safety against Crystal Palace on Thursday, in the hope Antonio Conte's outfit lose to Norwich.

A Manchester United win against Crystal Palace at Selhurst Park would give them a sixth-place finish and Europa League qualification. West Ham, who need to beat Brighton away from home, will hope Palace can get a draw or more in order for David Moyes' side to leap-frog the Red Devils. Whoever finishes seventh will play in the Europa Conference League, entering in the play-off round.

And finally, 17th place Burnley and 18th place Leeds United go into the final day level on points but the Clarets have the superior goal difference. A win over Newcastle at Turf Moor should ensure safety for Burnley while Leeds need to defeat Brentford away from home in the hope their relegation rivals drop points.

How the bottom of the table looks heading into the final weekend of the Premier League season... pic.twitter.com/hWz8GWoMpD

There is a lot to play for on the final day of an enthralling Premier League campaign.

All fixtures are below (4pm Kick-Off):