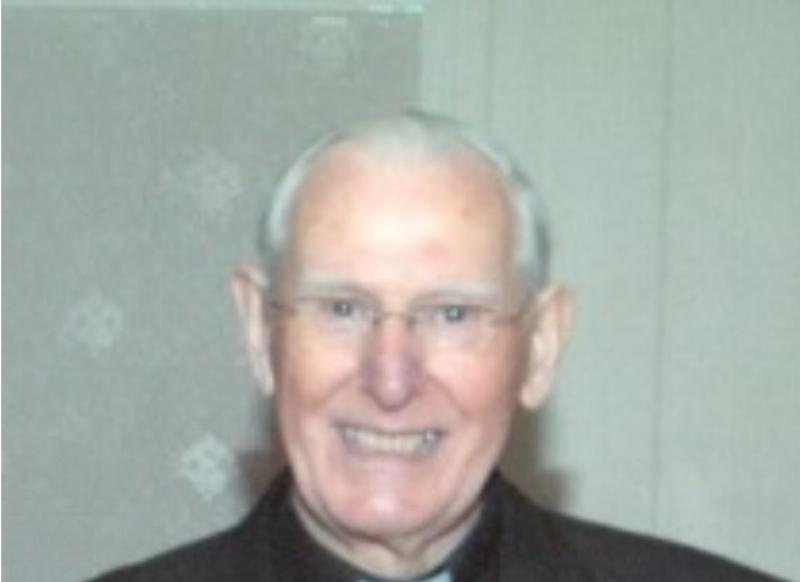 Ballerin have paid tribute to a former player who passed away on Christmas day.

Father Michael Mullan was laid to rest at St Mary’s Ballerin on Sunday and the club have described him as an 'outstanding player'.

He was the beloved son of the late Bernard and Susan and loving brother of Brian, Sean, Mary Teresa Lagan, Bridie Gormley, Sr Anne and the late Patsy and Colum P.

Fr Michael played for the club across three decades, from the 1940s to the 1960s.

He was on the club’s minor championship winning team of 1947, outlined local GAA writer Bernie Mullan.

"Ten years later, Fr Michael was midfield when we beat Ballymaguigan in the senior final," read an extract from the Ballerin club notes.

"In May 1958 he was part of a history making occasion when he lined out with Derry in Wembley stadium against Galway in front of 53,000 spectators.

"Derry did lose but it was the first ever Gaelic football game played at the world famous venue. He was one of four Ballerin players in the forward line that day. His brother Brian and the late duo of Sean O’Connell and Seoirse McKinney were the others."

The funeral Mass in Christ The King Church Limavady was celebrated by his former teammate Father Seamus O’Connell followed by the burial in Ballerin.

"We extend our sympathy to his brothers Brian and Sean, sisters Mary Teresa Lagan, Bridie Gormley and Sister Anne."