Just three charged after spate of violent crimes in Coleraine

A series of violent incidents and petrol bomb attacks have been recorded in the area. 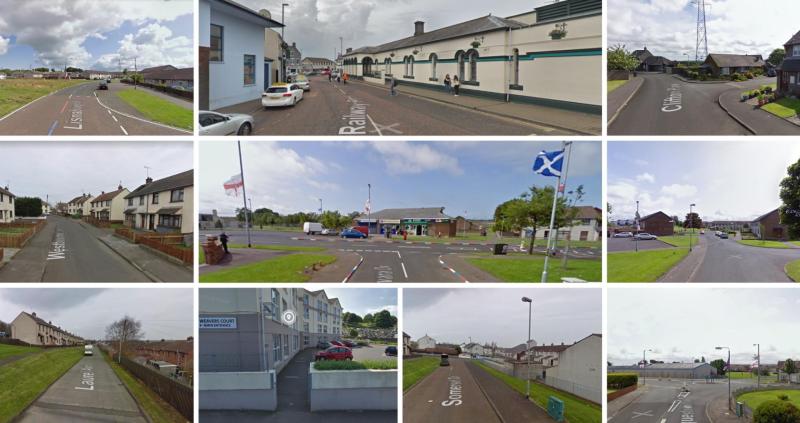 Police investigating almost a dozen incidents in a north Derry town this year have brought charges in relation to just two of them.

Since March 2022, a spate of crimes, including the use of petrol bombs, stabbing, shooting and burglary have taken place across Coleraine.

Despite eleven separate incidents being recorded, charges have been brought against those arrested on just two cases.

On March 3, a man in his 20s was taken to a wooded area near the Lisnablagh Road and shot in the leg by a number of men wearing balaclavas.

The men made off in the direction of Blackthorn Court, and the injured party required hospital treatment for his injury. Police confirmed no one has been charged in connection with the incident.

Later that month, on the night of March 28/29, a sum of cash, along with cigarette papers, was stolen from a premises on Railway Place.

A crowbar and tyre jack thought to be related to the incident were found at the rear of a nearby property. Police again confirmed to the Derry Post that no charges have been brought to date.

A visual representation of the relevant crimes on a map of Coleraine.

Just two days later, at around 4.10am on March 30, a man in his 40s was stabbed in the head on the doorstep of a property at Clifton Park, Coleraine.

The victim had answered a knock on his door before being attacked from behind. He managed to get back inside the house and was treated in hospital for his injuries.

Again, police confirmed no one had been charged in connection with the incident.

On April 14 2022, 44-year-old David Morrell was arrested and charged after a shotgun was found at his home at Loughanhill Park.

Morrell told police he had found the weapon in a bag on the way home from work the previous day and had panicked when he saw its contents.

He was subsequently granted bail and is awaiting a further court appearance.

Charges were also brought following a series of incidents on April 24 where three separate petrol bombs were thrown at Loguestown Park, Somerset Drive and Westbourne Crescent in the town.

The pair are charged with the murder of Karol Kelly in Derry in March 2018.

Brothers Sean and Gary Anderson were arrested and charged, with the case currently going through the courts.

Separately, the pair were convicted on June 9 of the murder of Karol Kelly on Grafton Street in Derry in the early hours of March 4 2018.

In May, two more petrol bomb attacks were recorded just over a week apart in Coleraine.

While attending a separate incident at Mossvale Park, police located a petrol bomb in the front garden of a house on at around 2.15am.

The device had burnt itself out, resulting in minor scorch damage at the front of the property, and believed to have been thrown at around midnight.

No charges were brought following the incident.

Then on May 25, a resident on Laurel Avenue was forced to kick a petrol bomb off their front doorstep in the early hours of the morning.

The front door of the property was damaged during the incident, and the item was removed for further investigation.

Two men, aged 17 and 18 were arrested following the incident, but both were released on police bail pending further enquiries.

On June 7, a man in his 20s was hospitalised after a group of males entered a property at Weaver's Court in the town shortly before 10.40pm.

He was taken to hospital after suffering injuries to his right arm and leg during the incident. No charges have been brought as a result.

The most recent incident occurred on June 20, when two petrol bombs were thrown at a property in the Glenvara Drive area shortly before 12.05am.

There were no injuries as a result of the incident, but significant damage was caused to the front door of the property, with the living room window also smashed. 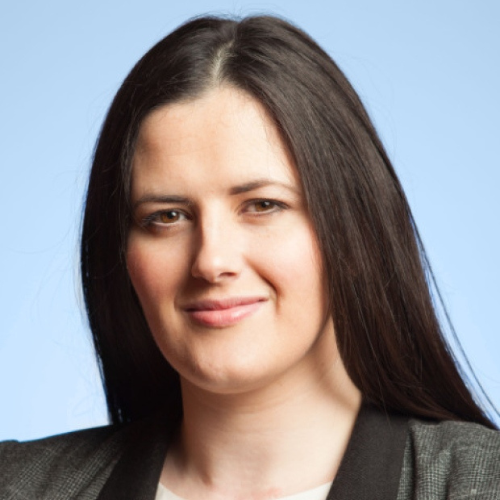 A man in his 20s was arrested in connection with the offence, but later released on police bail pending further enquiries.

Referencing the incidents for which no one had yet been charged, a police spokesperson said: “Enquiries are continuing, anyone with information is asked to contact police on 101.”

East Derry MLA Claire Sugden said the use of guns in the area suggested the involvement of 'organised criminal gangs'.

“Each of these incidents had the potential for loss of life and it is simply good fortune that they did not result in more serious injury or death,” she told the County Derry Post.

“The number of petrol bomb attacks also underlines the level of violence those behind these sinister attacks are prepared to use.

“Police need information in order to prevent and prosecute these kinds of crimes, but the public also need to have confidence that they can make reports free of intimidation or fear of reprisals.

“Where the involvement of organised gangs is suspected, resources such as the Paramilitary Crime Task Force must be used – both as a direct way to tackle the groups involved but also to build relationships within communities with the aim of freeing people from these groups’ shadow.

“People need to see that action is being taken and prosecutions are being made.

“I hope that as investigations continue these will be forthcoming so that the message is clearly sent that these kind of attacks will not be tolerated.” 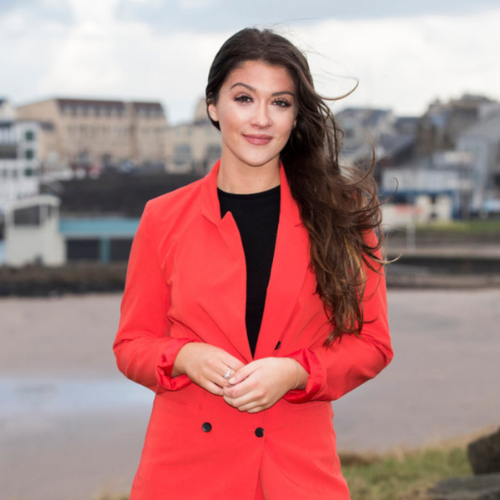 SDLP MLA Cara Hunter said it was concerning that so few charges had been brought in relation to the incidents.

“While I acknowledge that our police officers do a very difficult job in difficult circumstances, it’s concerning that following a spate of serious incidents in Coleraine we have seen few charges brought forward against those behind these crimes,” she said.

“It’s important victims know that police are doing everything within their power to apprehend those responsible for crime, especially those who have been subjected to terrifying ordeals including stabbings, shootings and petrol bombings.

“Victims need to be regularly updated about the progress of these cases and if police are unable to bring charges then they need to explain why.

“Police must also be properly resourced to give them the best chance of successfully prosecuting those behind crime.

“We need to ensure we have adequate numbers of officers on the ground and working on cases behind the scenes.

“I hope to see charges brought in these cases in the future to send a clear message that crime will not go unpunished and anyone engaging in acts of this nature will face serious consequences.”