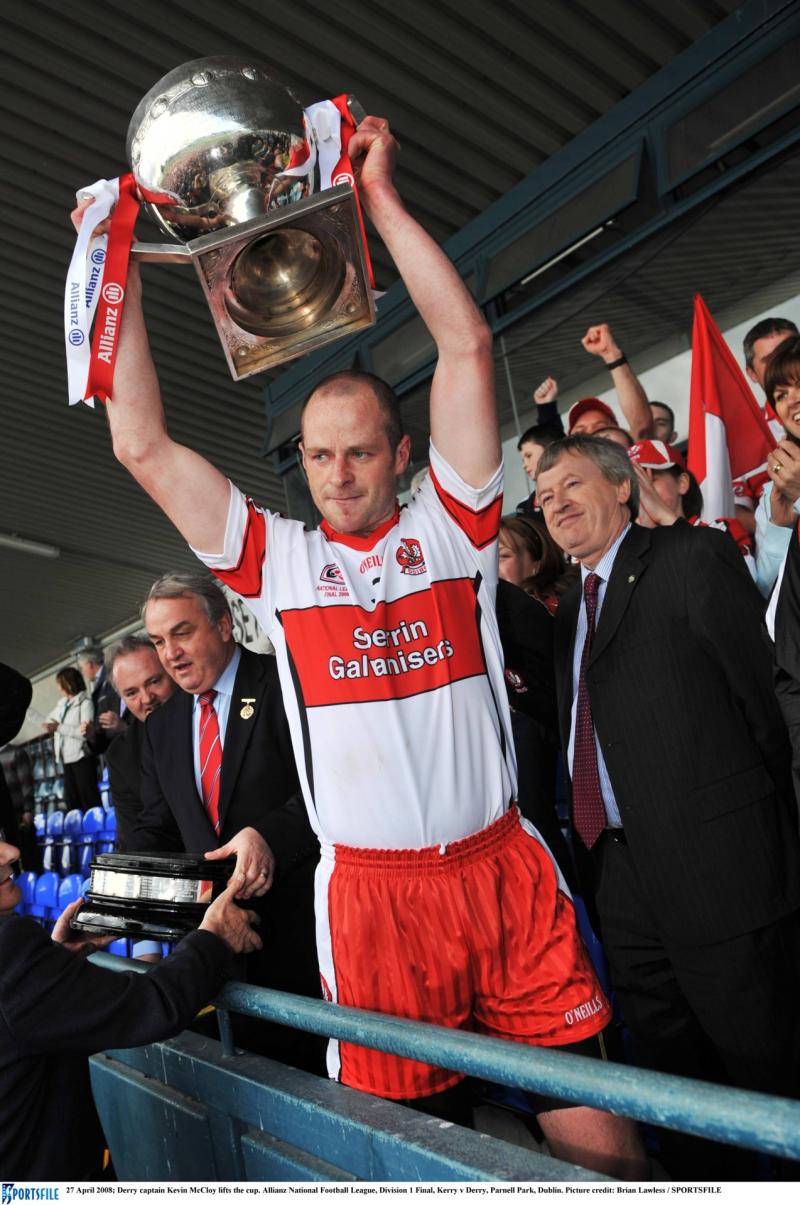 A former Derry captain who faced a compensation wrangle with the GAA following an on-pitch heart attack says the organisation should show 'leniency' towards a local player's loss-of-earnings claim.

Lavey man Kevin McCloy was playing for his club against Magherafelt in the 2014 senior football championship when he suffered a cardiac arrest.

After falling into a coma, McCloy regained consciousness a few days later, but during his recovery discovered the GAA's player injury fund did not cover his injury.

The former Derry county player was eventually paid for loss-of-earnings through a GAA discretionary fund, and has called for the GAA to show similar leniency in the case of Niall Bradley. 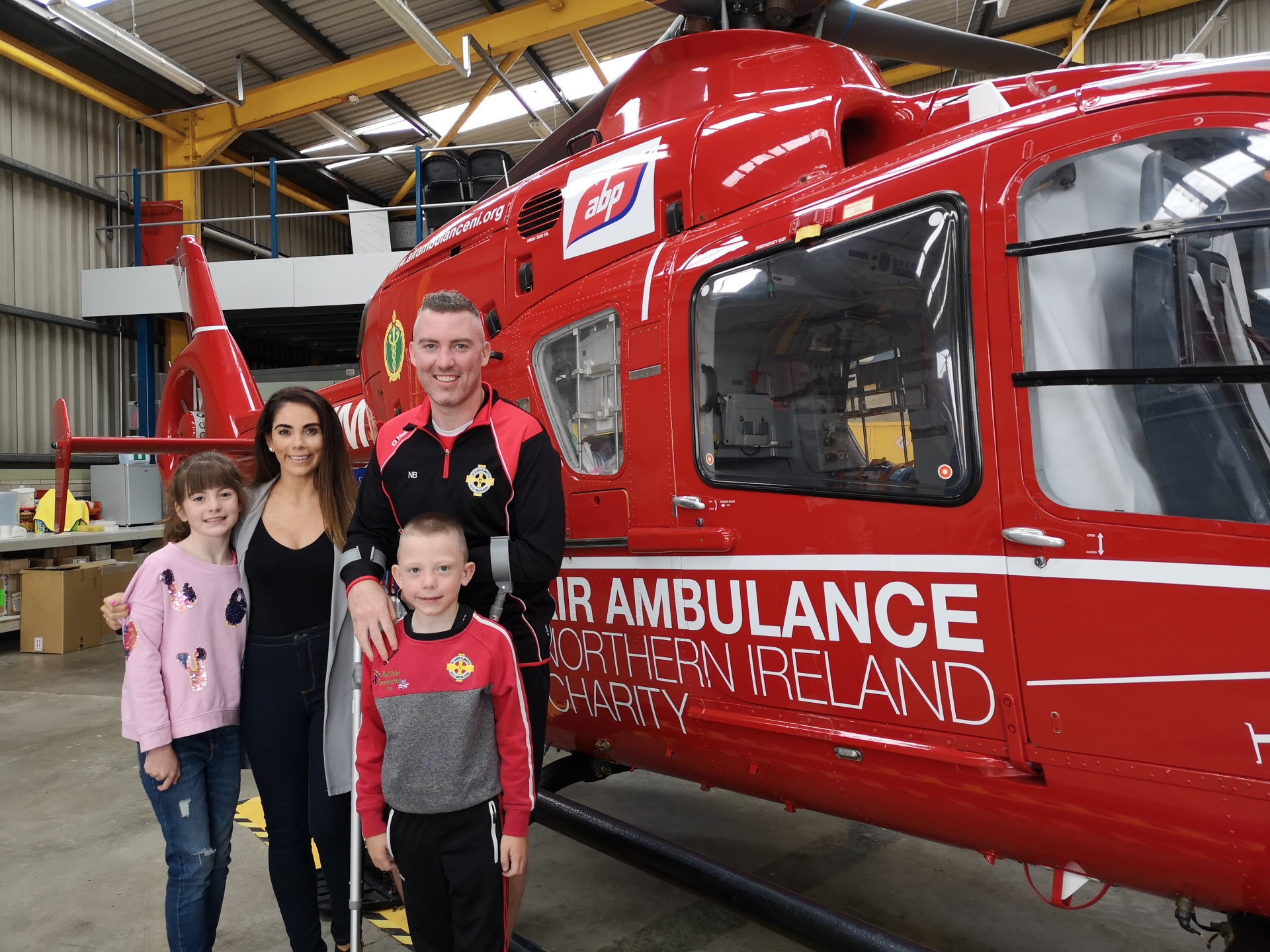 Niall and his family held a fundraiser last year for Air Ambulance NI who helped him after his injury.

The Greenlough man suffered a life-changing injury during a Derry league match against Kilrea in May 2021, requiring Air Ambulance treatment and an operation.

Bradley's injury would have been covered by the loss-of-earnings clause in the Player Injury Fund, but the GAA had suspended the cover at the time, citing financial restraints.

With the cover re-instated just two days after Niall's injury – which required a total reconstruction of his knee – McCloy has urged the GAA to use their discretion.

“Niall wasn't covered because we were back playing before the South, and I think in this day and age, there should have been a bit of leniency there,” he told the County Derry Post.

“Players are relying on their weekly or monthly wages to get by with their house and mortgage. I'm sure Niall is the same as myself, we struggled for five, six months afterwards. 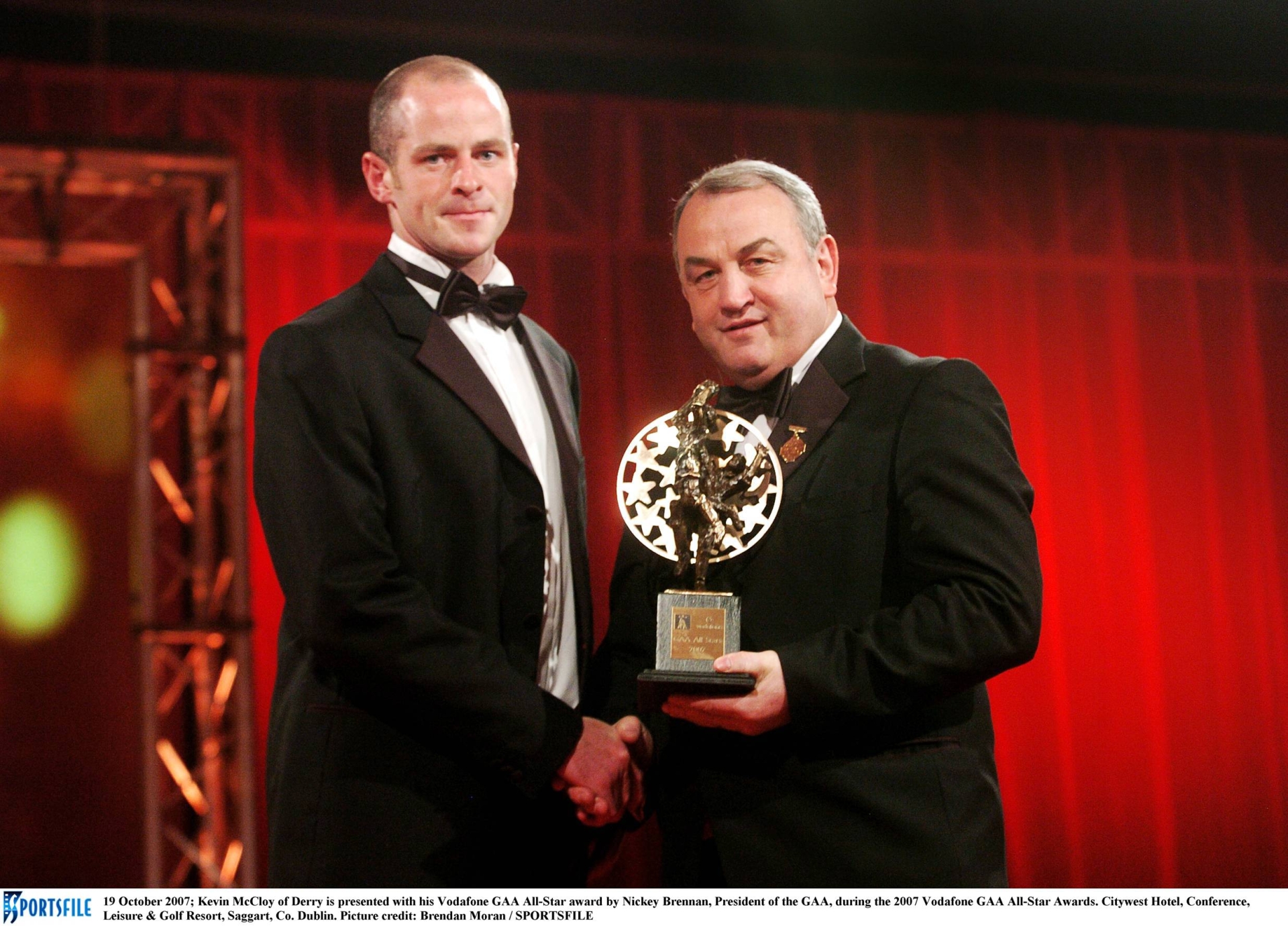 “I just think that in an amateur sport, there should be something more forthcoming. Players aren't paid to play and if they get injured, they can't go to work.

“Only for the support from grassroots GAA clubmen around me, in New York, and family and friends, that's how we were able to survive.”

In the GAA's initial response to Niall Bradley, they said players accepted there was an element of risk involved in playing sport.

While Kevin accepts that private insurance is the ideal scenario, the cost can at times be prohibitive.

“When I was injured, they basically told me I should have had my own insurance, and to some degree, yes, anyone playing sport would like to cover themselves,” he said.

“It's an extra £30 or £40 [a month] to cover yourself properly if you were going to go private. You ask a lot of fellas out there if they can afford that, and I'd say most of them would say 'no'.

“I got paid out of a discretionary fund at the time, not the insurance, and that only came into play because I went to the papers.

“It shouldn't take that. If somebody is lying in hospital, trying to recover from a serious heart injury on the pitch, and then having to threaten to get any payment at all.

“Let me tell you, the payment I got wouldn't be keeping a house and children for too long, but at least it was something, but when you have to go and fight for it, it doesn't make it worthwhile.”

With some clubs now taking matters into their own hands in an effort to protect their players, the Lavey man feels the GAA need to review their arrangements.

“There are different clubs setting up injury funds now, which can help a player out if they find themselves out of work because of a GAA injury,” he said.

“It takes so long to go through the process with Croke Park to try and get any payment. It could be four to six weeks, and people can't hold out that long.

“The hierarchy in the GAA needs to take a long look at themselves and get something set up for the players that are playing an amateur sport, as they keep reminding us.

“If they're playing an amateur sport and taking thousands through the gates, especially as we come into these next few weeks, they need to look at treating the players right.”