The incident took place outside a nightclub in Magherafelt. 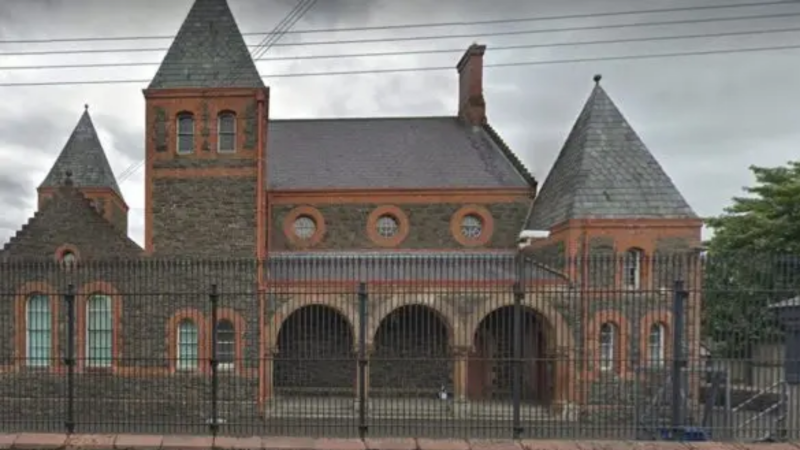 A County Derry man knocked over a police officer's hat, stuck his fingers up at them and accused them of being in the 'pockets of Sinn Féin' as he was arrested outside a nightclub, a court has heard.

Police had been on patrol in Rainey Street car park on November 27 2021 when the 22-year-old came out of Secrets Nightclub and made his way towards police.

He shouted at police, calling them 'pigs and w**kers', before sticking his fingers up at them and shouting that they were 'in the pockets of Sinn Féin'.

During his arrest for disorderly behaviour, he hit out at the back of a constable's head, causing his hat to be knocked off.

He then continued to kick out and thrash his head around, shouting and swearing, before telling police: “I didn't do f**k all.”

Defence for Nelson said he had been on a 'simple night out', had been in 'good spirits' at the time of the incident and did not dispute the volume of his interaction.

They said the defendant had been left with the view that he was 'hard done by', saying that leg restraints placed on him had left him unable to comply with police instructions.

The court heard Nelson had sustained injuries as a result of the incident, and that he was 'outraged' by the way the incident was handled.

Judge Mullan fined the defendant £150 for each of the three offences, totalling £450, and imposed a £15 offender's levy.