The Magherafelt native takes over at Stangmore Park 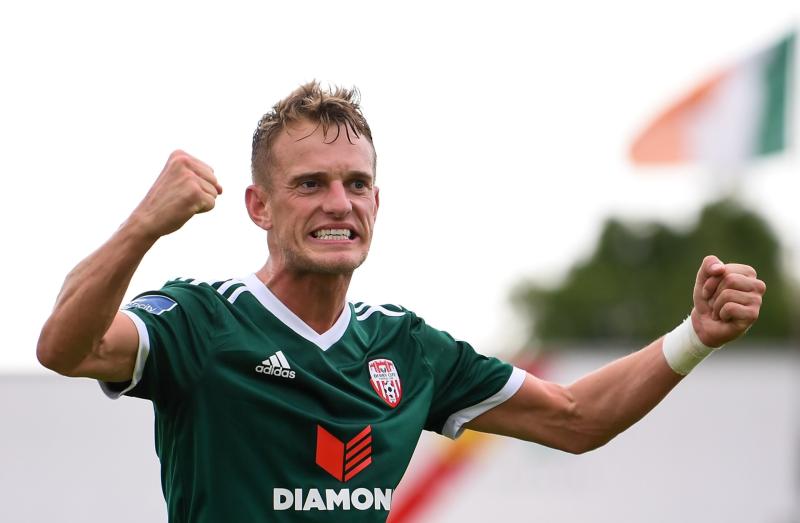 Former Derry City player Dean Sheils has been appointed as the new manager of Irish Premiership side Dungannon Swifts.

The Magherafelt native, who played 14 times for Northern Ireland, starred for Scottish giants Rangers and Hibernian.

He began his professional career with Arsenal but joined Hibs after not breaking into the first team under Arsene Wenger.

Dean was Assistant Manager of Northern Ireland’s women’s team managed by his father Kenny.  They will compete in their first ever Euro Finals play-offs which will be played in April.

Shiels takes over at Stangmore Park with the Swifts sitting in bottom spot in the table.  Interim manager, Dixie Robinson, will be in the dugout for Saturday's game against Coleraine this Saturday, with Shiels taking over after the game.

"He has been getting rave reviews as a coach with the Senior Women’s International team and I’m sure he will bring the experience he has gathered from that into the job. I’m really looking forward to working alongside him and I wish him every success.”

Shiels, is relishing the opportunity that has been given to him.

“I’m delighted to join Dungannon Swifts, from the moment I met with the club it felt the right decision for me and I’m grateful to Keith and the board for the opportunity.

"The club is going through a difficult period on the pitch at this moment and I’m fully aware of the challenge ahead but I’m excited to take it head on.

"I have a strong belief on how the game should be played and I will guarantee I will give everything to put a team on the pitch to compete and be successful.”