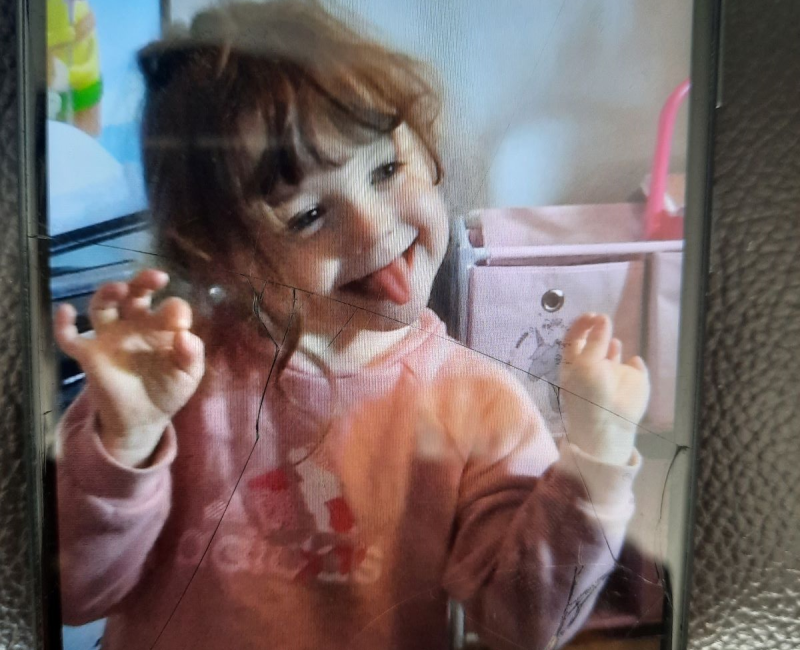 Police in Derry are continuing to appeal to the public for their help in locating four-year-old Scarlet Duddy who is still missing from the city.

Inspector McManus said: “Scarlet was reported missing yesterday (Monday, 28 June) and was last seen shortly before midday leaving a play centre in Springtown Industrial Estate on Springtown Road in the company of a woman. At this time, we believe this woman to be a female relative, and that both she and Scarlet may possibly be in County Donegal.

“Scarlet is described as having hazel eyes and light brown hair, and two of her front teeth are missing. When Scarlet was last seen yesterday, her hair was tied up with a pink hair bow and she was wearing peach leggings, a peach skirt, a peach T-shirt with the words 'Daddy's Little Superstar' on the front, and a dark blue jumper with a silver sequined heart.

“We are keen to know that Scarlet is safe and well, and I am appealing directly to the person we believe Scarlet is with to please call us.

“I am also appealing to anyone who believes they have seen Scarlet, or knows of her whereabouts to call us on 101, quoting the reference number 932 of 28/06/21."