A 45-year-old woman has been charged with the murder of Latvian national Ludmila Poleletova last week. 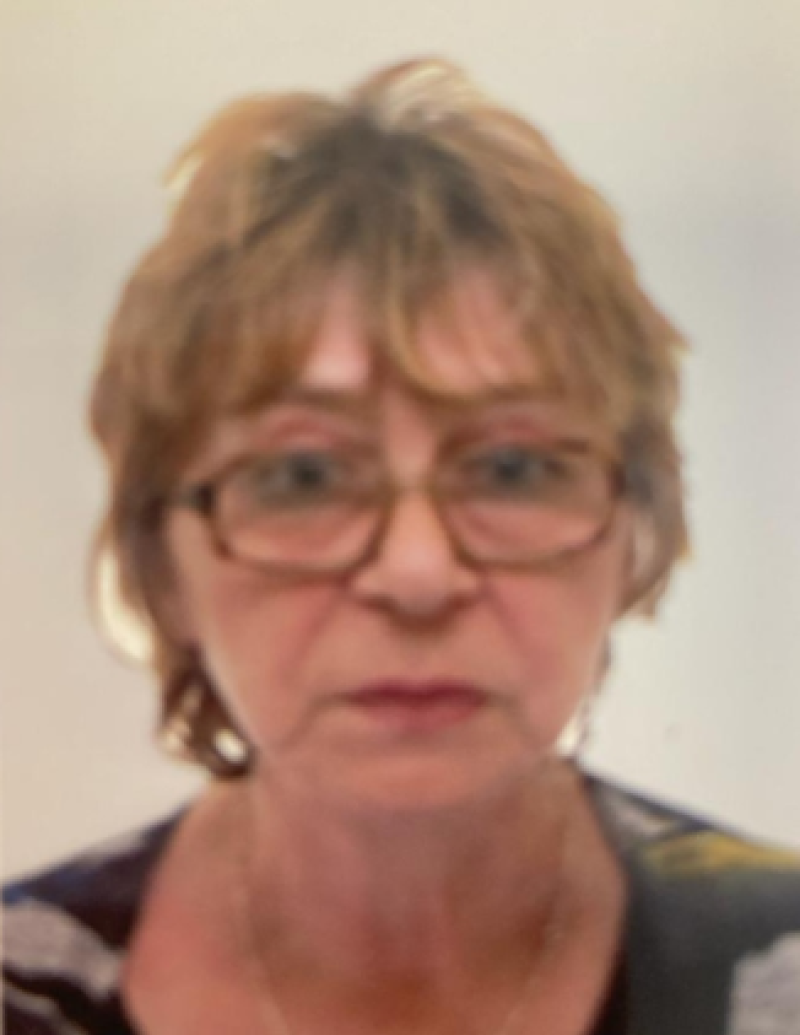 Ludmila Poletelova was found dead in Limavady on Friday.

A 45-year-old woman has appeared in court charged with the murder of 61-year-old Ludmila Poleletova in Limavady last week.

Svetlana Svedova of College Court, Limavady, appeared at Ballymena Magistrates Court this morning via video link and nodded to indicate she understood the charge against her.

A post mortem carried out on the body of Ludmila Poletetova on Saturday indicated she had died as a result of a number of blows to her head.

A Detective Inspector said she could connect the accused to the charge and Svedova was remanded in custody to appear via video link at Limavady Magistrates Court on Monday May 10.