Local medical centres are continuing to receive doses of the vaccine. 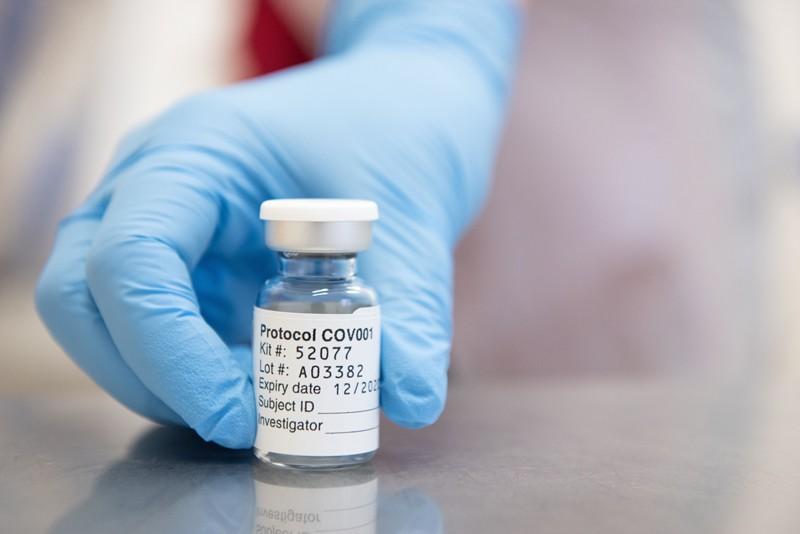 The rate of positive Covid-19 cases in County Derry has fallen once again.

The figure is now at its lowest since postcode data began to be published.

The number of positive cases identified over the past week fell by 40% in comparison to the previous week's figures, with just 431 cases confirmed.

Cases in Garvagh's BT51 postal area fell by 57.1%, the highest drop of all postcodes, while the lowest decrease was recorded in BT47, where cases fell by 18.9%. 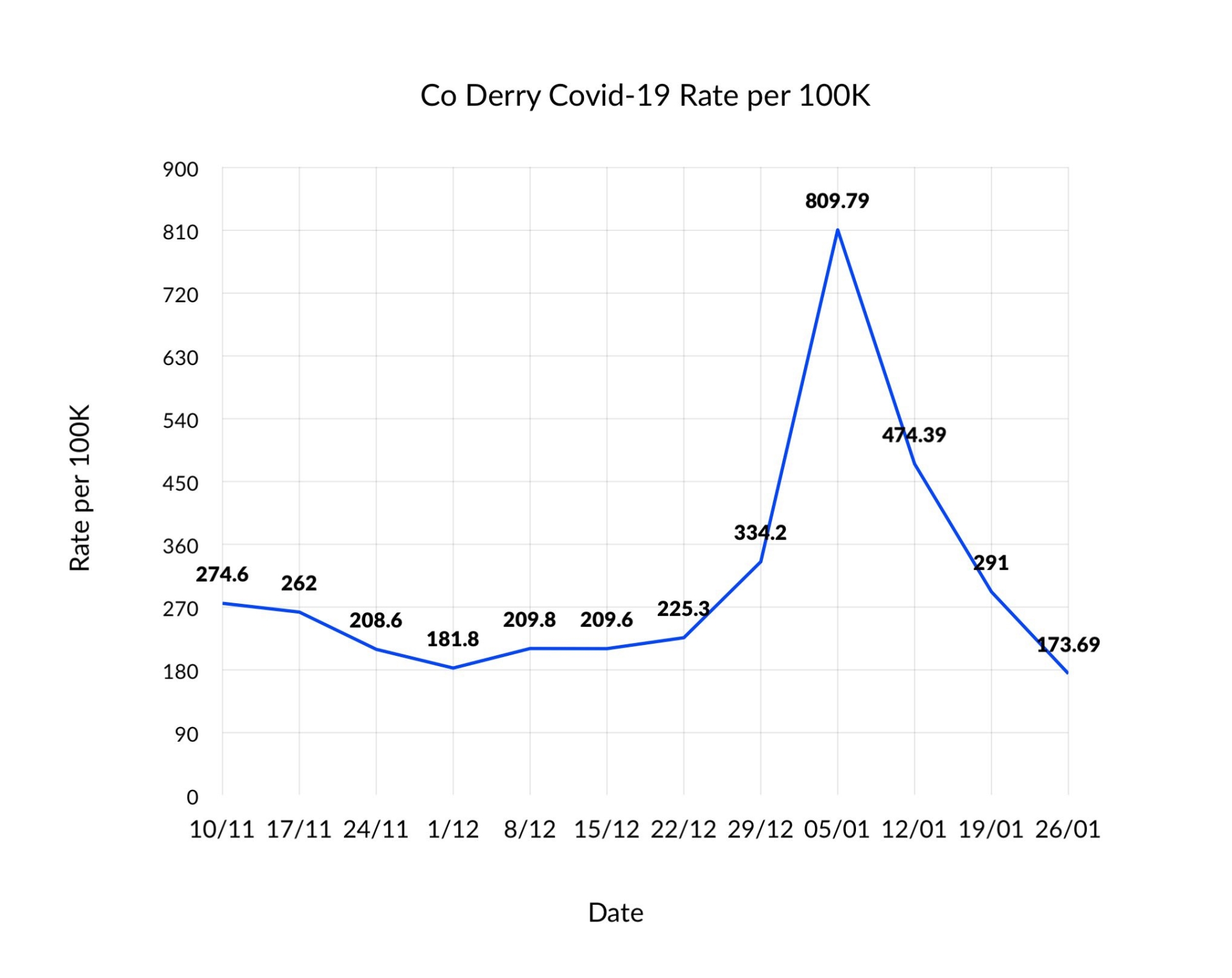 It is now well below the overall rate for Northern Ireland, which last week was recorded as 259.9.

The Magherafelt (301.8) and Maghera (280.7) postcodes remain the two highest rates in County Derry.

Both Magherafelt and Maghera fall within the Mid Ulster area, which recorded the third highest rate per 100,000 of population of all local government districts over the last seven days.

The coastal town of Portstewart continues to post the lowest rate per 100,000 in the county at 48.7, with just four positive cases over the last week.

Portstewart also had the lowest percentage of positive cases at 5%, while the highest came in Maghera, with 14.5% of all tests proving positive.

Overall, 9.6% of tests carried out in County Derry over the last seven days were positive, the lowest figure since December 22.

Across the county's three local government districts, there have been 38 Covid-related deaths in the last seven days, an increase of 10 on the previous week's figure.

The highest number of deaths (18) occurred in the Mid Ulster area. 14 people died in the Causeway Coast and Glens area, while in Derry and Strabane the figure was six. 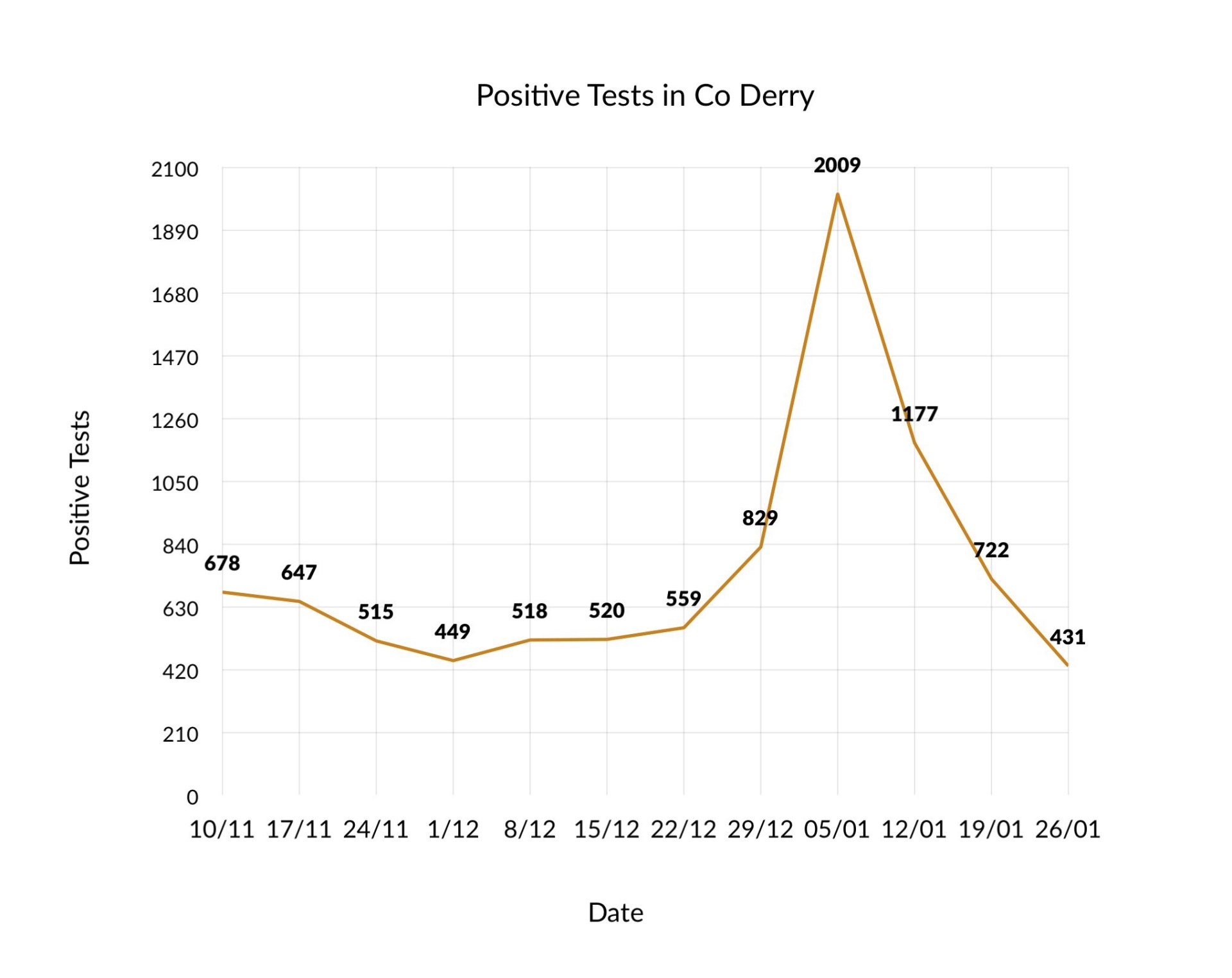 Local medical centres continue to deliver the Covid-19 vaccine to their patients amid news that over 150,000 (10.5% of the adult population) have already received the first dose of the vaccine.

Draperstown GP Surgery announced on their Facebook page they had received a further delivery of the vaccine.

“We are delighted to have received another delivery of the Covid vaccine and we will be ringing those eligible patients today for our clinic in the Backrow Recreation Centre tomorrow afternoon,” they said.

“Please understand that we have to work alongside guidance as to who is eligible to get the vaccine from this delivery.

“Our phone lines will be busy with outgoing calls and we appreciate your patience when trying to get through.”

The Department of Health have said vaccinations for the over 70s, wider clinically vulnerable and the over 65s will be confirmed later in the week. 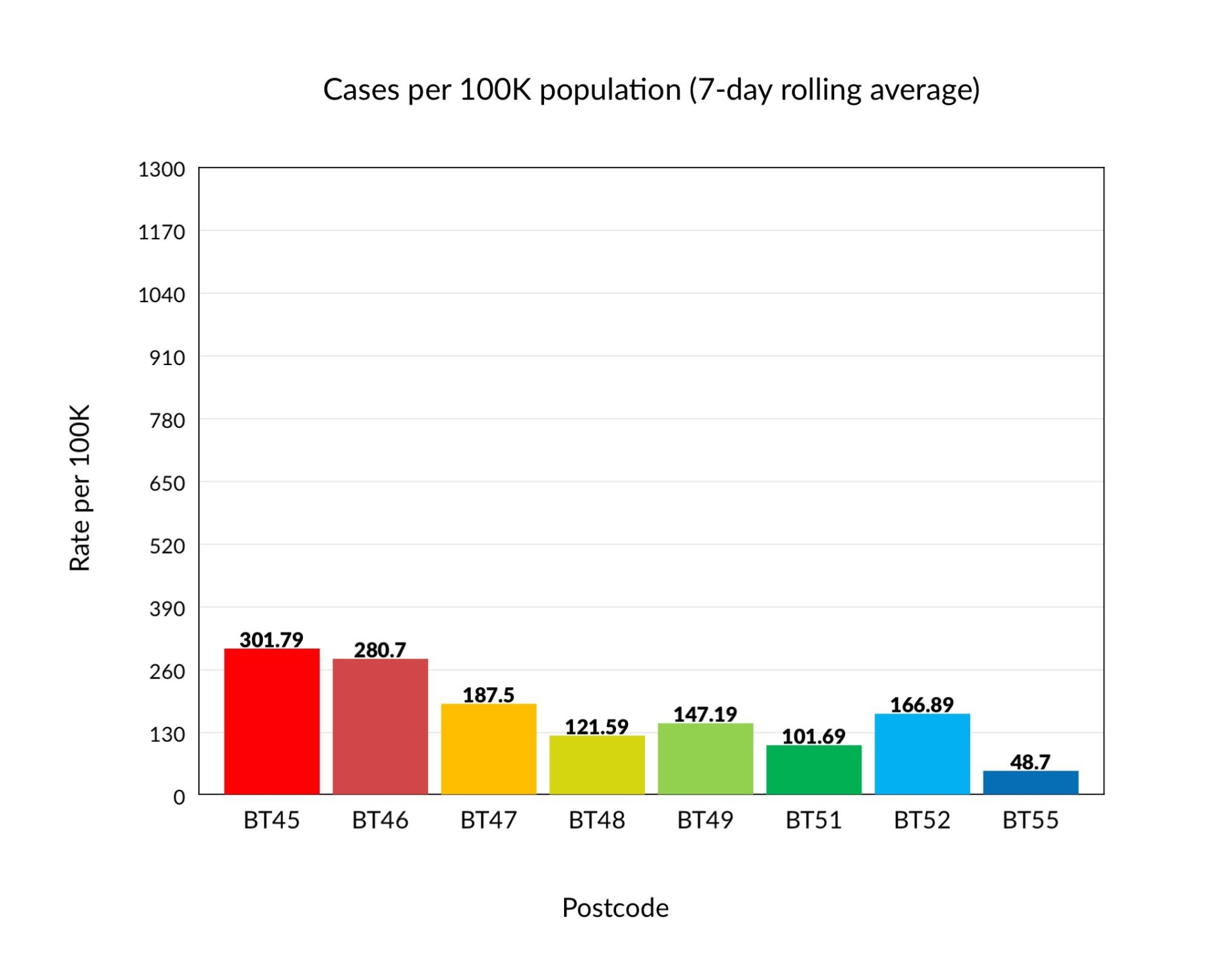 Meanwhile, it has been revealed almost £300m in funding set aside to tackle Covid-19 pressures this financial year remains unspent.

“We never had any notice of what the totality of funding would be (from Treasury) yet we did manage to allocate all of it,” he said.

“What we're dealing with now is returned money from departments of what they haven't managed to spend.

“There remains some £294m of Covid funding available for allocation and I have asked all minsters to bring forward proposals for further support as a matter of urgency.”