Men aged 31 and 36 to appear at local court today

Two men aged 36 and 31 years old have been charged with arson, robbery, aggravated vehicle taking, dangerous driving and other offences.

Both men are due to appear at Derry Magistrates Court today via videolink.

The charges are in relation a robbery which occurred at the Bligh's Lane area of Derry on Thursday during which a postal van was robbed.

Earlier on Thursday, in a related incident, a car was stolen in the Clon Elagh area of the city.

An attempt was later made to set that vehicle on fire in the Bishop Street area. 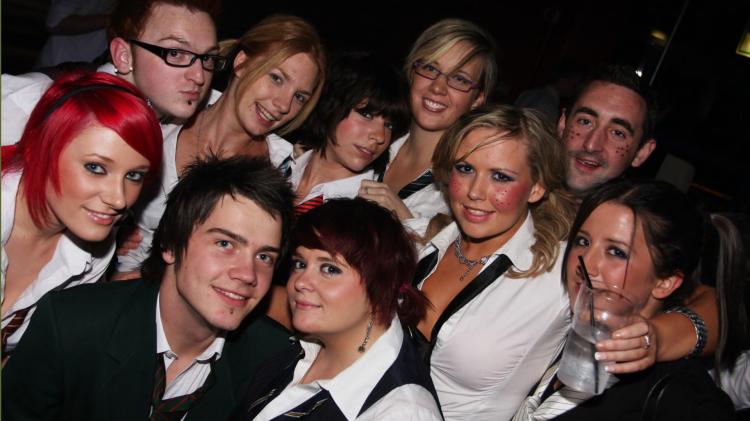 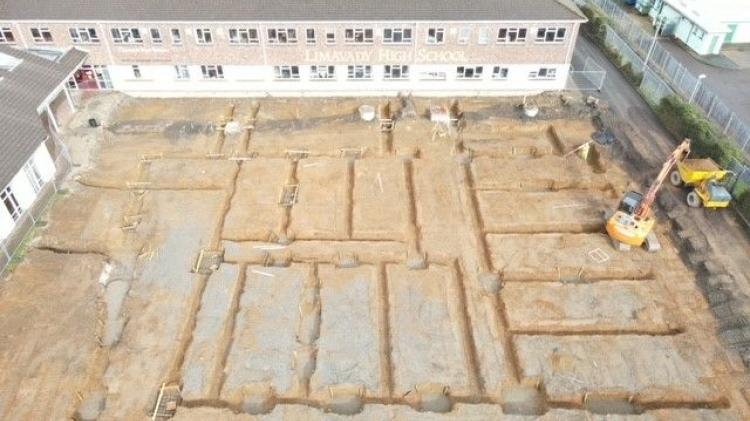