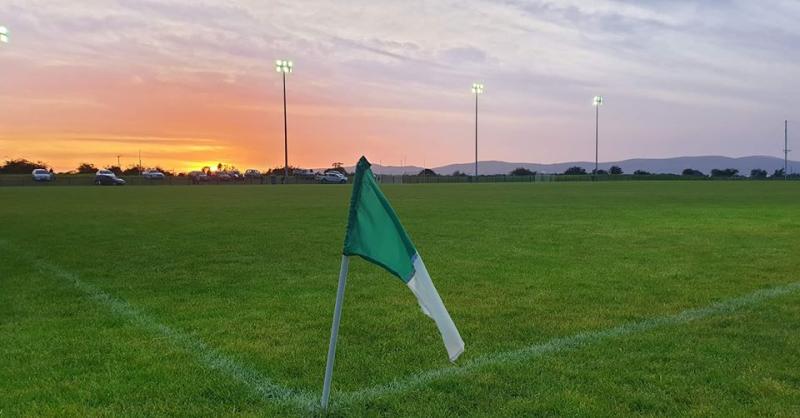 A Derry GAA club has raised concerns about the amount of fouling on its ground.

However, it is not the type of fouling usually associated with GAA matches.

Faughanvale GAA club are instead concerned about the amount of dog fouling that is happening within its ground at John McLaughlin Park.

The problem has become such an issue that the club has issued a public appeal for it to stop.

Writing in club notes sent out to local media, a spokesperson for the club said there were glad to see their grounds being used.

"Whilst we welcome members of our club and community using John McLaughlin Park for exercising with their pets, we have noticed an increase of fouling within the grounds.

"We would ask everyone to please be respectful to others, especially children, who can be affected by dog fouling."

It emerged recently that Derry City and Strabane District Council is to consider introducing new measures in a bid to tackle the problem of dog fouling in public.

Among the options being considered by the council is the introduction of DNA testing of dogs to help identity the dogs and their owners from samples of dog dirt.

During a recent discussion on the issue at a council meeting, Derry's Mayor, Michaela Boyle, revealed that she had lost the sight in one of her eyes when she was a child as a result of a disease linked to dog dirt.