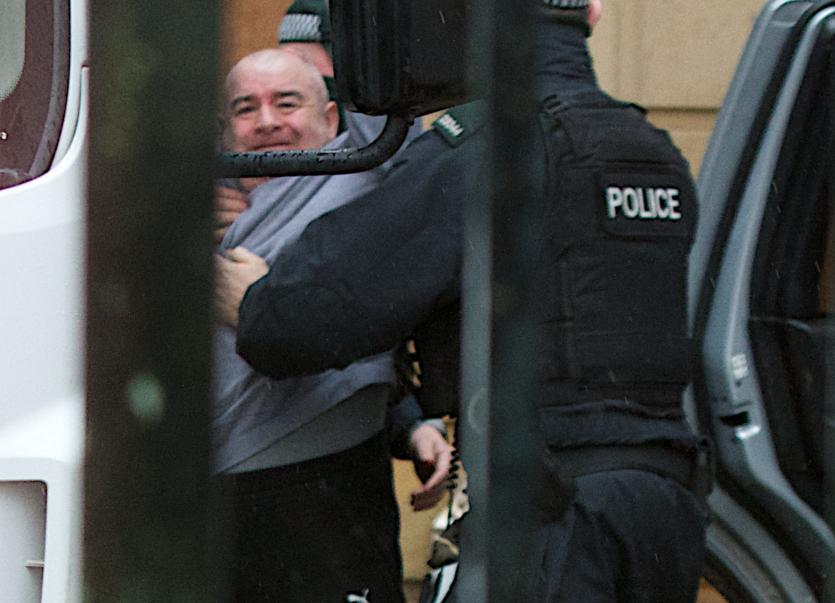 There were angry scenes outside Derry Magistrates Court today when a 52-year-old man appeared charged with the murder of Lyra McKee.

The 29-year-old journalist was shot dead by a New IRA gunman while observing a riot in the Fanad Drive area of Creggan on April 18 last year.

Paul McIntyre, whose address was given as Kinnego Park, was charged with the murder of Ms McKee, possessing a handgun and ammunition with intent to endanger life and membership of the IRA.

He only spoke to confirm his identity.

He was remanded in custody to appear again on February 27

Friends and relatives of Ms McKee, including her partner, Sara Canning, were in court with some of them wearing 'we stand by Lyra' T-shirts but there were no incidents.