"Why can’t we have the same opportunities as every one else in Ireland? - Lauren McDonagh 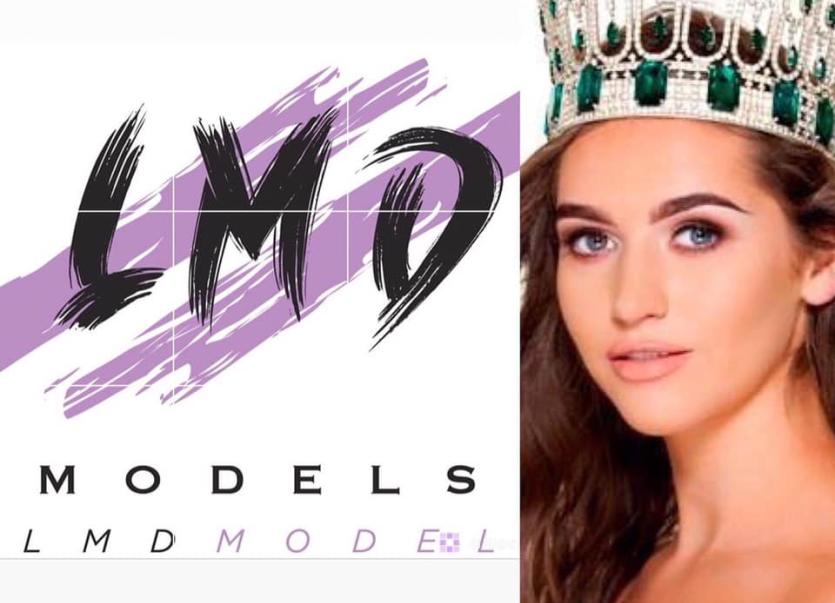 Lauren McDonagh has set up her own agency

A former Miss Ireland who is from Donegal has set up her own modelling agency.

Announcing the news on social media, she said: "Being from Donegal, you realise there’s so much potential, if only we were given the opportunities to carry out our purpose. From my experience of being Miss Ireland I realised that an agency was something we needed in Donegal, I mean why can’t we have the same opportunities as every one else in Ireland? We have the beauty of the land and of the people.

The agency will be Donegal, Derry and Sligo based.

"LMDModels is now official and I honestly am so overwhelmed with the support so far! Thank you all so much," she declared on her facebook page.

A past pupil of Crana College in Buncrana, Lauren was named Miss Ireland in 2017, aged 18 at the time.

After leaving school, she studied Health and Social care while also working part time as a Beauty Therapist.

She was working in Syenna Hair & Beauty in Derry when she became Miss Ireland. 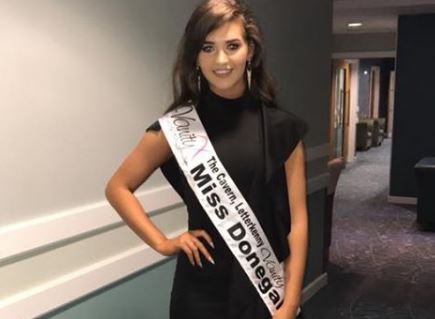 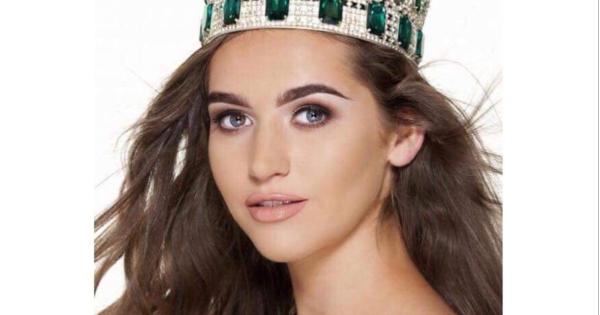 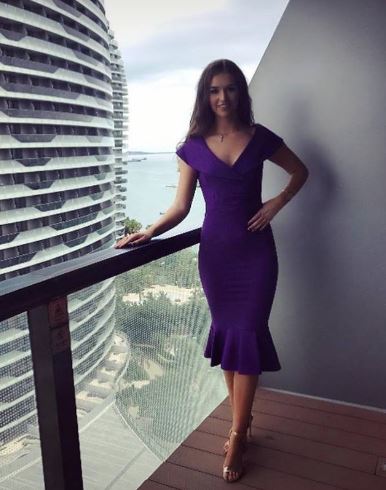