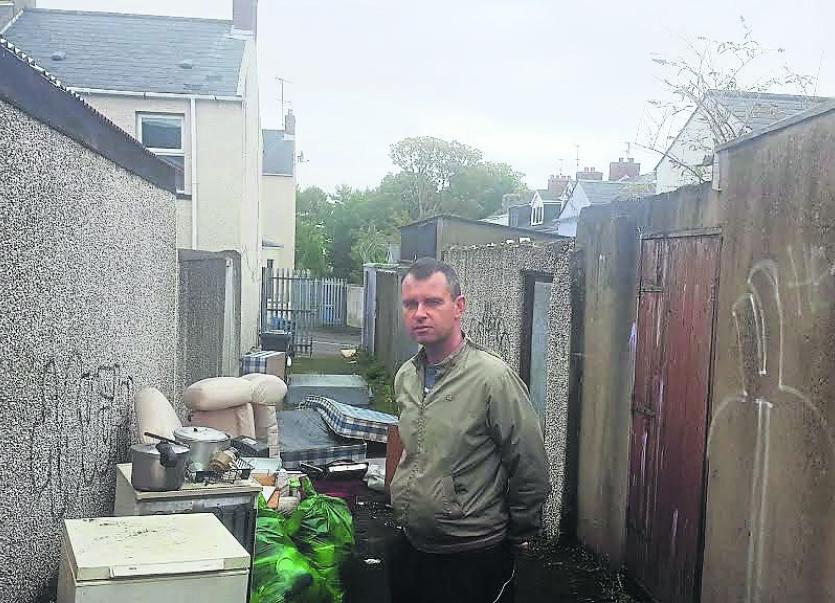 Sinn Féin Councillor for the Foyleside district, Mickey Cooper, has announced that he has arranged a “bulky lift” scheme in conjunction with the Ballymagroarty Hazelbank Community Partnership, which will take place across a large area stretching from Ballymagroarty to Coshquin area over three days next week.
Councillor Cooper said he hoped the initiative would help to reduce incidents of fly tipping and increase recycling rates in the area.
He said: “I would encourage residents in these areas to avail of this scheme and dispose of any  unwanted furniture, household items and electrical items."
The collection is focused on white goods and other items. There is a standard list of items which are not included  in these bulky lifts and can I emphasise that black bin rubbish will not be collected.
Councillor Cooper concluded: “If anyone has any queries they can contact me on 07743175709.”
The collections will cover the following areas next week.