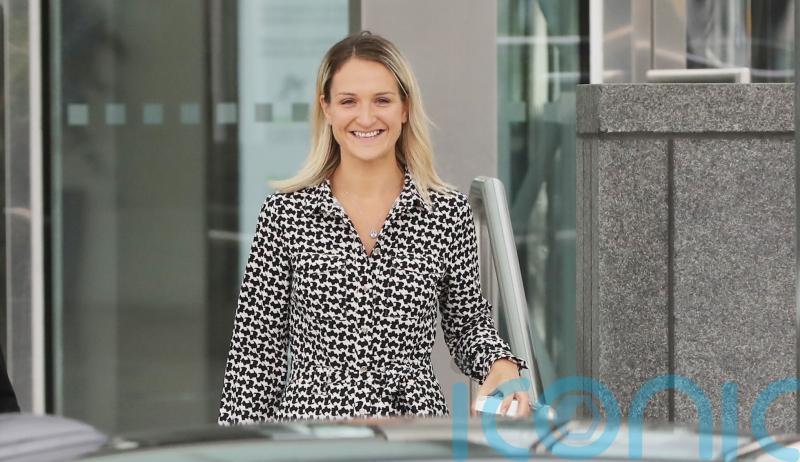 Justice Minister Helen McEntee is pregnant with her second child, due in December, a spokesman has confirmed.

In April last year, Ms McEntee became the first sitting Cabinet minister in the history of the Irish State to give birth while in office.

A spokesman told the PA news agency: “The minister and her husband Paul are very happy to be expecting their second child, due in December.

During that time she remained a member of government, serving as a Cabinet minister without a portfolio until she returned in November.

On Monday, Alliance Party MLA Kate Nicholl returned back to work at Stormont after giving birth to her daughter.

The party’s migration spokesperson said that going back to work three weeks after having a baby “is not an example I want to set”.

“MLAs should have the option of maternity leave – it’s a barrier for some women getting involved in politics, plus government really should lead by example when it comes to equal opportunities and inclusion.”