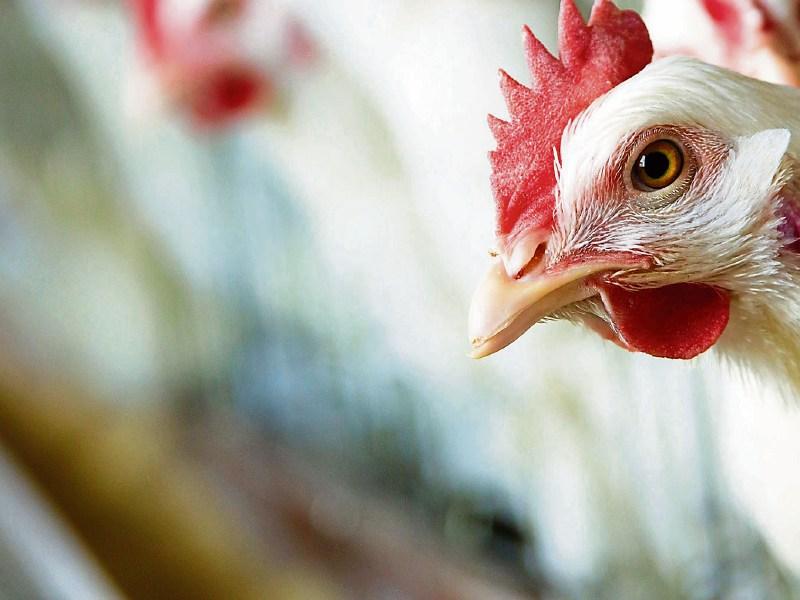 The public are being reminded not to handle dead or sick birds as a third case of avian flu has been reported.

The Department of Agriculture issued the reminder today after confirmation of the disease in an egg-laying flock in Castleblayney.

A turkey flock in County Monaghan tested positive for H5N1 at the end of November, along with another outbreak among broiler chickens.

According to the Health Protection Surveillance Centre (HPSC), the H5N1 subtype can cause serious disease in birds, but no human infections with the virus have been reported in Europe.

The risk to human is subsequently considered to be very low.

The Department has expanded its protection and surveillance zones around the three flocks to hinder the risk of spreading the disease.

Biosecurity as well as confinement of birds is vital to reduce risk and protect flocks across the island.