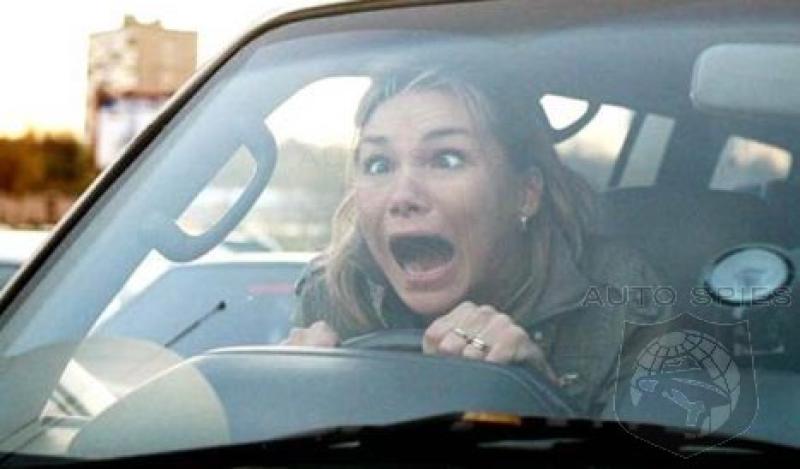 Aa many as 7 out of 10 drivers have been on the receiving end of someone else's road rage, a survey by the AA has found.

Following the results, AA’s Lauren Beehan has some advice on how you should react if it happens to you.

She says 'road rage' isn’t a well-defined concept, encompassing everything from someone being a bit annoyed in their own car, to making angry gestures out the window, to full-on violence at the side of the road.

"We don’t keep crime statistics on road rage in Ireland, because road rage in itself – being angry – isn’t the crime. It can lead to crimes, but they are generally recorded under whatever type of offence they are: dangerous driving, harassment, assault, etc.

"However, when we asked drivers in our latest AA survey if they had ever been on the receiving end of someone’s road rage, we discovered that it is very prevalent on our roads – 70% said yes," Lauren said.

She says that, perhaps surprisingly, in most cases, the road rage people described was not the stereotypical “fisticuffs on the road” version.

"Only 1% of our 8,200 respondents said their experience included physical violence. 1 in 4 drivers have experienced a verbal altercation with another driver, but the most common type of road rage people recognised was aggressive driving.

"Over half of drivers say they have experienced things like dangerous overtaking, beeping or flashing lights in a bid to make them go faster or pull over, tailgating aggressively, and so-called “brake-testing”: pulling in in front of them and hitting the brakes, almost resulting in a collision," she said.

Lauren says if you find yourself on the tail end of someone’s road rage, the best advice is to lock your car doors, and not to react.

This can be difficult, she notes. But she adds that hypnotherapist Paul Hunter says the rager is in tunnel-vision mode and flooded by their anger.

“You can’t converse with a person that’s in road rage, because they’re not in a mood to make sense, they’re flooded. You can’t get through to them, so it’s really kind of pointless engaging with them,” Lauren said.

And his advice is to not copy them.

“It’s about remaining calm yourself. I’d always suggest to people: don’t get out of the car," Lauren added.

This is reiterated by Road Safety Office Christina Lynch.

"If someone is provoking you, don’t look back, don’t gesture, don’t press that horn for a very long time, and share the road with cyclists and pedestrians. You don’t want to invite [the road rager] to a bigger problem, and if you’re driving away, you’re never going to see that person again,” she said.

"Of course, if someone is being extremely violent or aggressive towards your vehicle while stopped, you should call the Gardaí straight away. And if someone is driving aggressively around you, or you think they are following you, change your route. Drive to a busy and well-lit area, or pull in to the nearest Garda station," the road safety officer added.