LISTEN: A preview of this weekend's Derry SFC Quarter-Finals 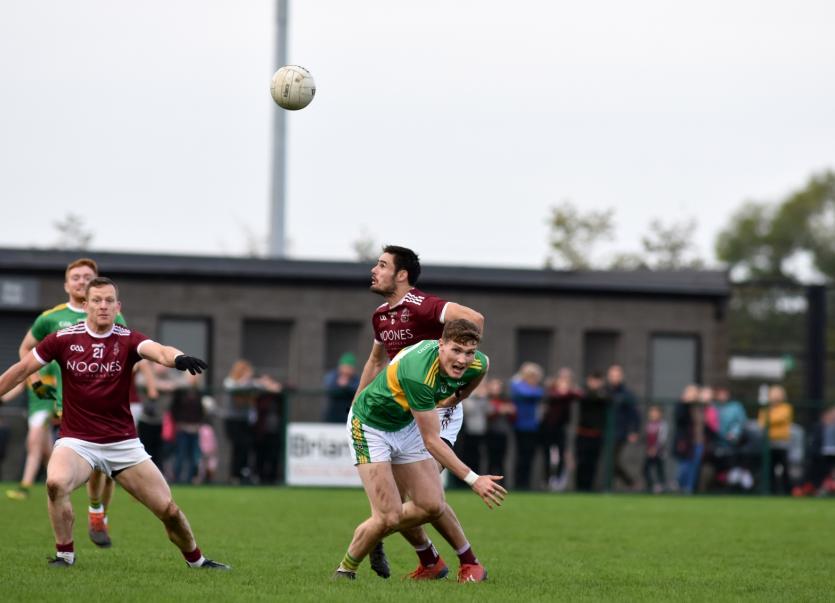 The Derry SFC returns this weekend, with four massive Quarter-Finals down for decision.

Michael McMullan caught up with Newbridge manager and former Derry coach Killian Conlan to run his eyes over the upcoming action.

Don't forget to get a copy of the County Derry Post for extensive coverage of the Derry club scene.