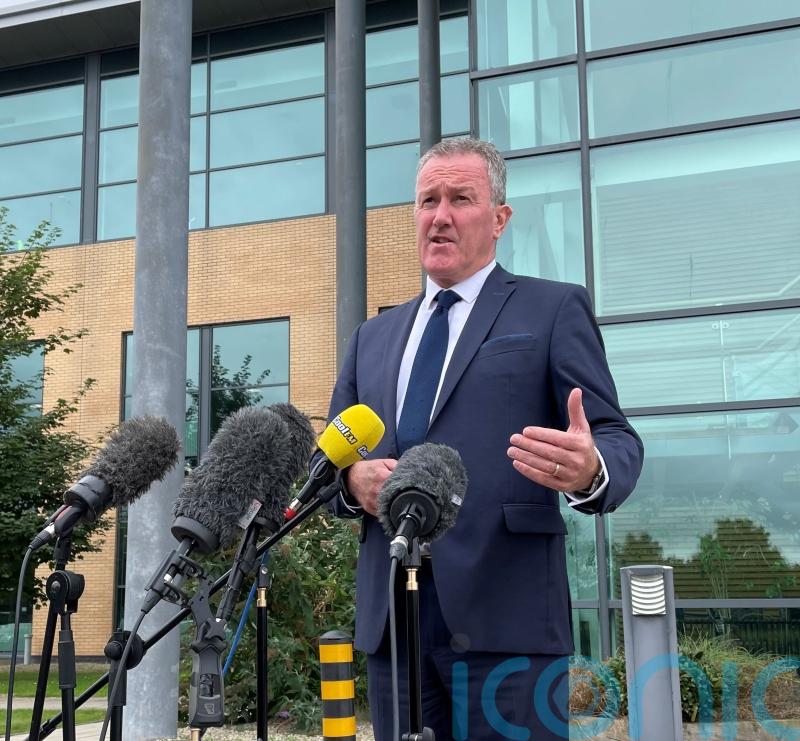 The Government has committed to delivering a £400 energy bill discount to people in Northern Ireland, Stormont Finance Minister Conor Murphy has said.

However, Mr Murphy warned that there was no guarantee when the payments would be made and said it was not clear if people in Northern Ireland would receive the money at the same time as those in the rest of the UK.

However, DUP Economy Minister Gordon Lyons has said it is his understanding that the scheme will be delivered in November.

The ministers were speaking after a meeting of a taskforce set up by the Chancellor Nadhim Zahawi to look at how to operate the energy support scheme in Northern Ireland.

In July, the Westminster Government revealed details of the scheme in which households in Great Britain would get more than £60 off their energy bills each month throughout winter as part of its cost-of-living support.

The money, part of a package announced in May, will be delivered in six instalments to 29 million households.

Households will see £66 taken off their energy bills in October and November, and £67 a month between December and March, the Government said.

However, there had been uncertainty about how the scheme would be implemented in Northern Ireland, where there is currently no functioning powersharing Executive as part of the DUP’s protest against the post-Brexit Northern Ireland Protocol.

This had led Mr Zahawi to set up the taskforce, comprising UK and Stormont ministers, to discuss how the scheme would be extended to the region. 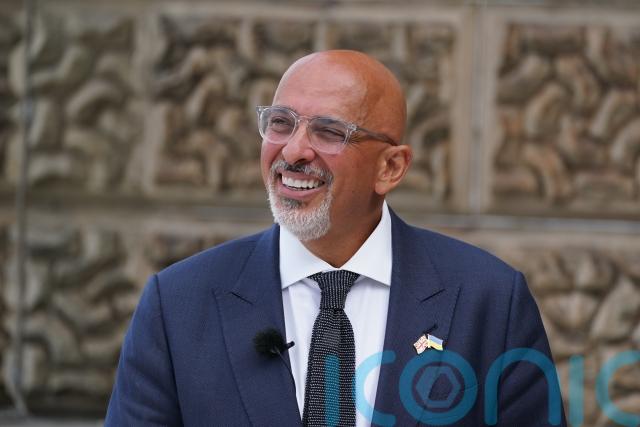 Speaking after a meeting of the joint taskforce on Friday, Mr Murphy said: “Confirmation provided by the Chancellor today that the British Government will deliver the £400 Energy Bill Support Scheme is long overdue.

“Unfortunately, today’s meeting has provided no guarantee on when citizens here will receive the equivalent support.

“While the British Government has committed to delivering support as quickly as possible they have failed to confirm whether households will receive their payment at the same time as those in England, Scotland and Wales.

“It is deeply regrettable that payments to citizens in the North may be delayed due to the absence of an Executive.”

The Sinn Fein minister added: “I have made it clear that the Chancellor and the Secretary of State at the Department of Business, Energy and Industrial Strategy that any delay in issuing these payments to citizens here will be completely unacceptable.

“I have also stressed to the Chancellor that the £400 payment will not be sufficient to meet the challenges facing households this winter in the face of escalating energy costs, and that this amount must be urgently reviewed.” 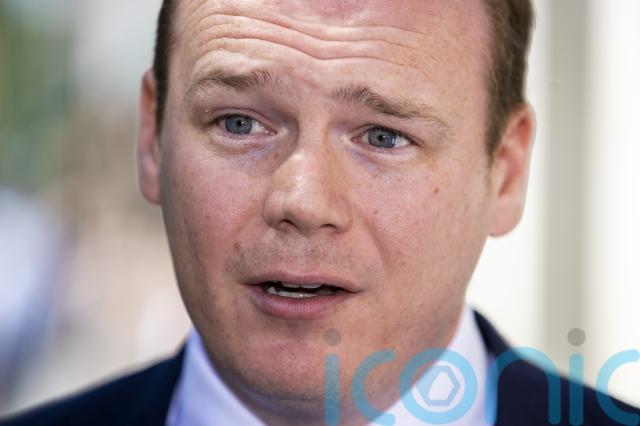 However, DUP Minister Mr Lyons described the meeting with the Chancellor and Energy Secretary Kwasi Kwarteng as “very positive”.

He tweeted: “UK government will deliver the £400 Energy Bills Support Scheme as promised.

“I believe this will be delivered this November.

“This was always the quickest and easiest way for it to be done.”

But Mr Murphy described said the DUP claim that this was the “quickest and easiest” way for the payments to be made was “nonsense”. 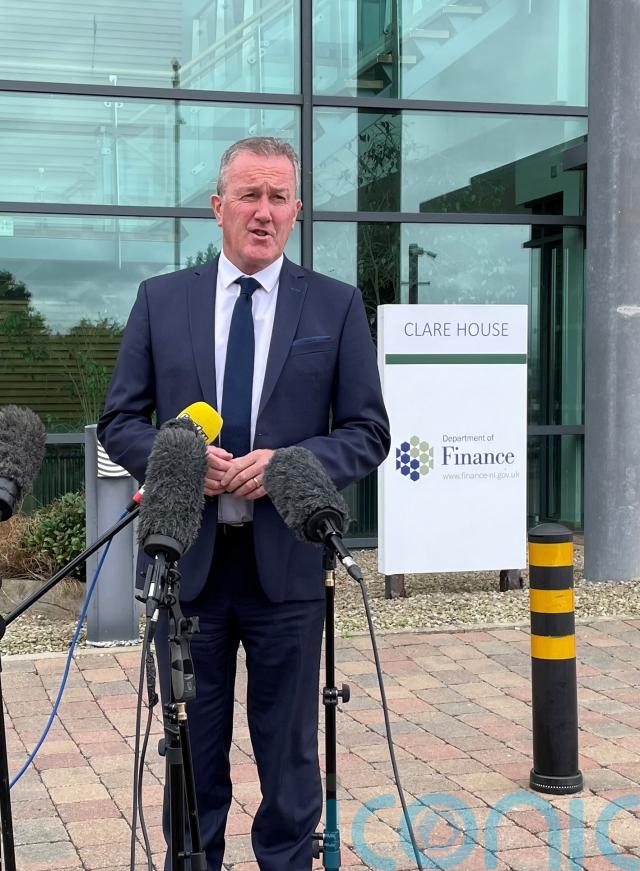 Mr Murphy also said he pushed the Chancellor on the need for further Westminster intervention to address the cost-of-living crisis.

He said: “The current cost of living is undoubtedly having a major impact across society, for our citizens, businesses and also for public services.

“I have made it clear to the Chancellor today that additional funding is urgently required and that the new Prime Minister must put in place a package of measures which will provide additional support to households, businesses and public services.”