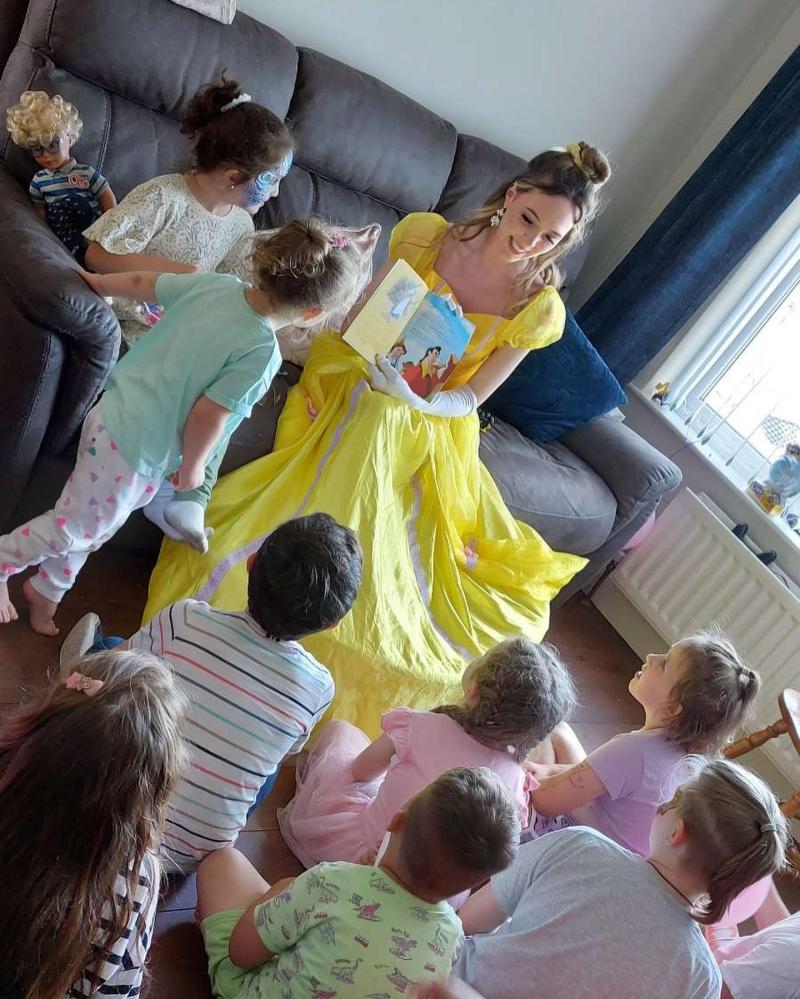 It has been a fairytale few months for what must be one of Derry’s youngest entrepreneurs, 17-year-old Thornhill College student, Beth McConomy.

Beth, who set up ‘Sparkle Princess Derry’ in May, said her party princess company was going from strength to strength and could be contacted via Instagram and Facebook.

She said: “Essentially, we get hired to go along to birthday parties and other special events as Disney princesses. I got the idea for the business when I did the Easter bunny at my mammy’s work this year.

“I have always been interested in party princesses and Disney and one day I was talking to my assistant manager in Claire’s Accessories in Foyleside, where I have a part-time job, telling her about how I have always wanted to be a party princess, with all the Disney trappings. She was very encouraging. She told me to get a Disney princess dress and give it a 'wee try' in Claire’s some Saturday.

“Well, Sparkle Princess Derry just evolved from Claire’s, where I did ear piercings in character, into a wee business.

“I started as Belle from Beauty and the Beast in Claire’s. The wanes would come in and be all excited that Belle was piercing their ears. I would tell them that the magic was in the lotion and they just  loved the whole experience,” said Beth.

From there, Beth set up her social media accounts and bought some more princess costumes.

Currently studying for her A’ Levels in psychology and social care, Beth said she would love to become a primary school teacher in the future.
“If someone hires a Sparkle Princess Derry princess for a birthday party, we bring along a little birthday present for the birthday girl or boy,” said Beth. “During the party we have a singalong, stories, party games, karaoke, arts and crafts, face painting, nail polish, hair braiding, whatever the child’s mammy or whoever is hiring us wants really, and we do it all in character.

“We offer one, two and three hour packages, again that is up to the adult. We can even bring out the birthday cake. 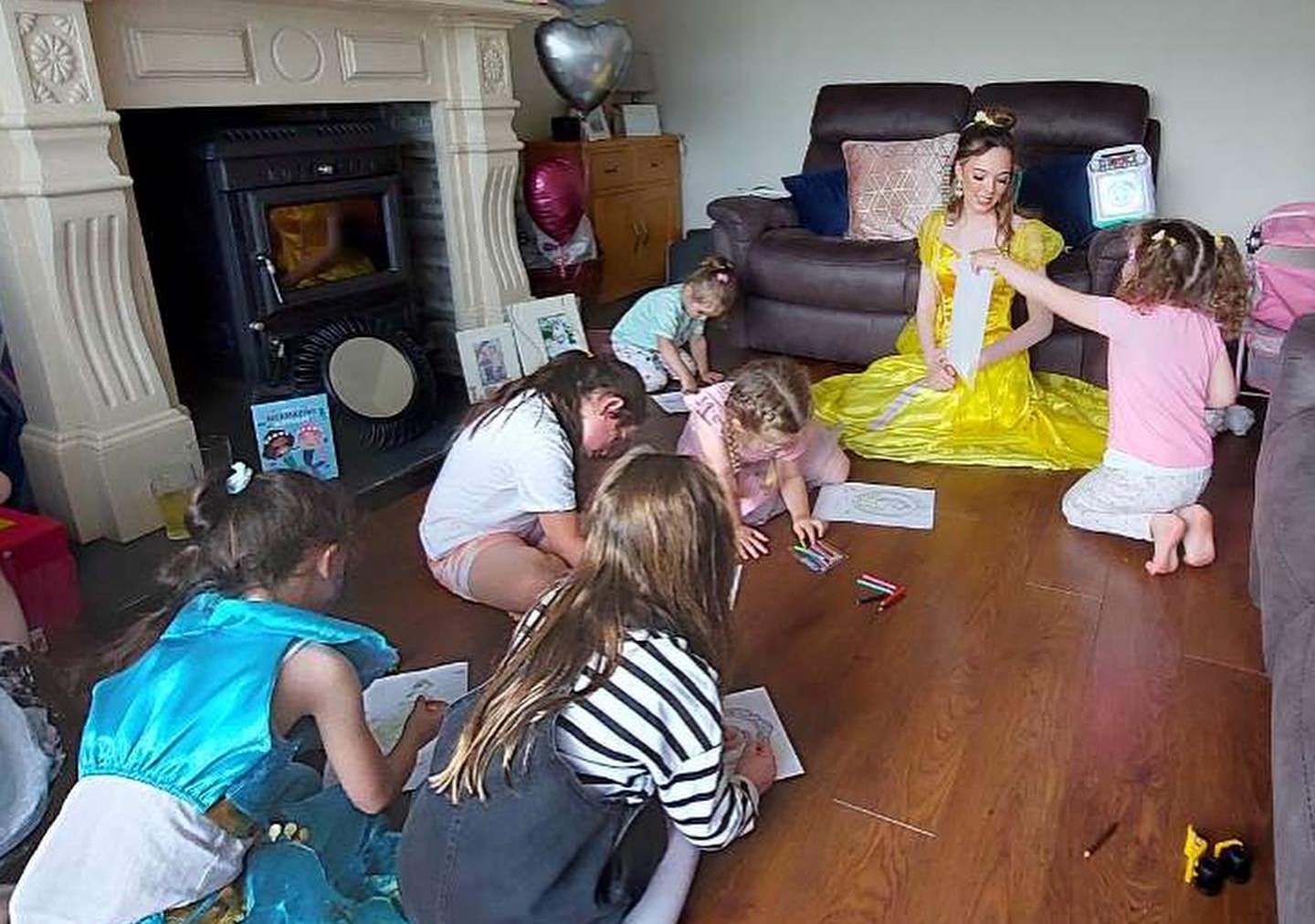 “They are totally enthralled by the magic of it. They love it. They think it is the best thing that they have ever seen. We also send a wee personalised video message to the child who is having the party, before we arrive. We recently did a party and the auntie of the wee girl told she was so excited about the message, she showed it to everybody who walked in the door. I loved hearing that,” said Beth. ”She was telling everyone that Belle was coming to her birthday party.”

Beth would like to expand Sparkle Princess Derry, in a year or two, to hiring a venue and hosting a lunch with Elsa, Anna and Ariel, and their young fans.

“The whole Sparkle Princess Derry venture has given me a proper feeling of what it would be like to work with lots of children at one time. It doesn't faze me at all. I really enjoy it. For me, the best way to approach being a party princess is to become one of the children and have fun with them.”

A mature young woman, Beth said she felt sometimes the party princesses did not get taken seriously because of their age.

She said: “We are all 16 and 17 years old and I actually think that improves our business because, when you dive into the folk-tales of the princesses, they go from as young as 14, Snow White. Belle, who is one of my favourite characters to play, is 17, and Elsa and Anna are only 21 and 25 respectively.

“I actually think our ages make us more authentic. Also if you hire a 25-year old to do a party princess and, say there is a bouncy castle, they might not want to get on it with the children, whereas, I would be buzzing,” smiled Beth.