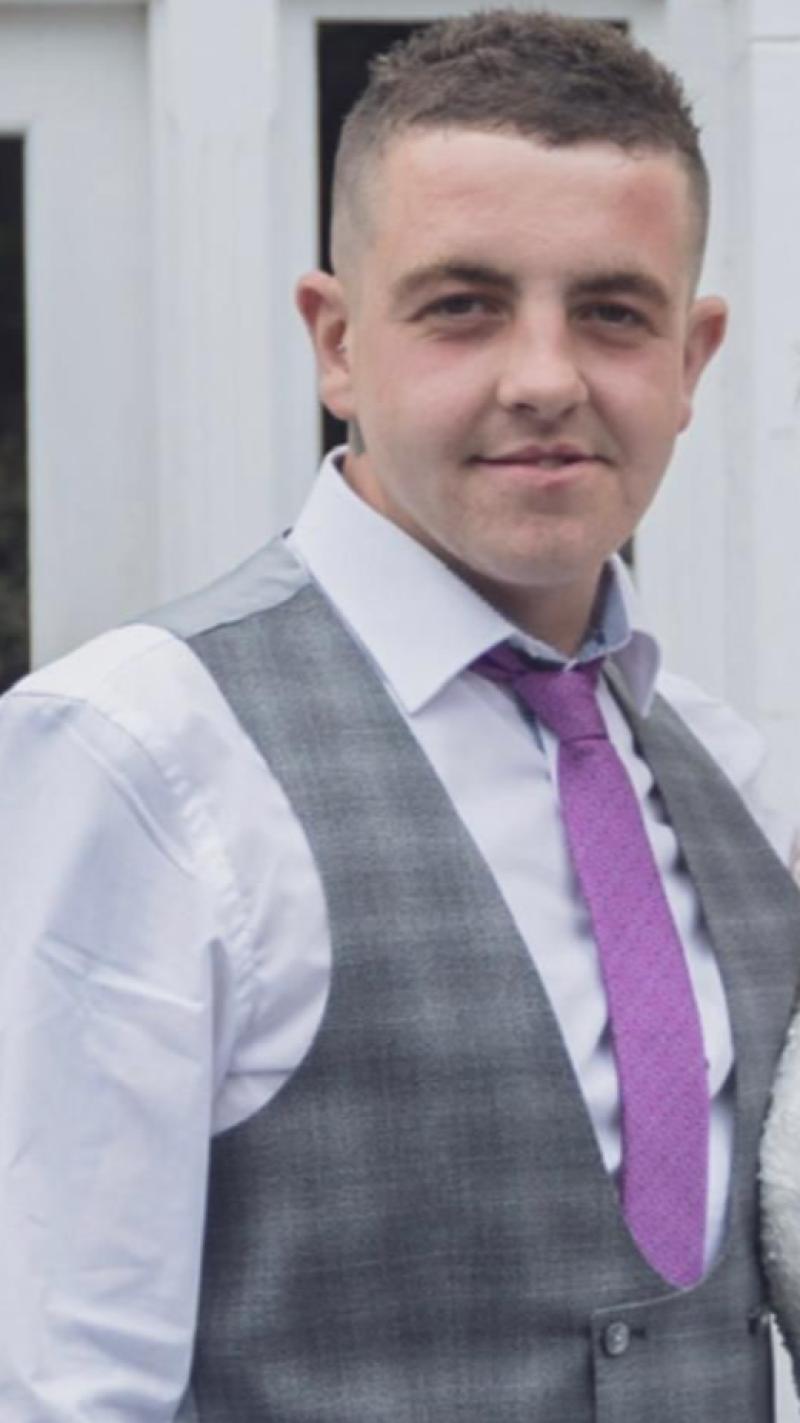 Heartfelt tributes have been paid to a County Derry man who died in a motorbike accident at the weekend.

Ryan Speirs, aged 24, from the Loup area, died in hospital following the road traffic collision at Castledawson Road, Magherafelt at around 4pm on Saturday, August 13.

Mr Speirs, a dad-of-two, will be buried on Wednesday morning following Requiem Mass in Church of St Joseph and St Malachy, Drumullan at 11.00am. Interment will follow afterwards in the adjoining cemetery.

The PSNI last night confirmed they are investigating the incident and have appealed for witnesses to come forward.

“There is a deep sense of shock and sadness in Magherafelt today following a fatal collision involving a scrambler on Saturday afternoon. A young man in his 20s has been taken from his family and his community far too soon. My thoughts and prayers are with all those who knew him at this incredibly difficult time,” she said on Sunday.

“I would appeal to anyone who was in the area of the accident on Saturday or who has dash cam footage to come forward to police as soon as possible.”

Tributes were widely paid to the popular young man who worked as a contractor with his father in the family tarmacing business.

Joe McKelvey Society paid tribute in an online post saying: “It is with great shock and great sadness that we have learned of the tragic death of honorary member Ryan Speirs.

“We'd like to take this time to pass on our sincere sympathy to his immediate and wider family.

“Only last Easter, Ryan took part in the lowering of our National flag at the graveside of his great Uncle, Volunteer Willie Price.

“When he attended along with his father that Monday, Ryan made it known how proud he was to be involved in the commemorative event of a family relative and how after some 38 years, Republicans were still taking the time together to pay their respects to Willie; And to honour the ideals in which he and so many other's like him, had died for.

“We valued Ryan's youth and enthusiasm and he will be sadly missed.”

A spokesperson for Revival said: “It's with a saddened heart we hear of the passing of one of our own.

“Ryan Speirs was not only a fan of our nights but we also had the privilege of having him on our pr team.

“We wish all the strength in the world on to his family, his girlfriend and his two kids in this time of need.

“Keep the party alive up there Ryan.”

One pal wrote: “So sad to see one of the soundest fellas I've ever had the pleasure to meet pass away. Thoughts to your family at this awful time bro.”

Another tribute read: “Yesterday we all lost one of the best lads and a friend to many. Ryan Speirs you had it all, the big man with the hardiest of all laughs.

“You were a great friend to myself and loved by many, a man always willing to help at any cost.”