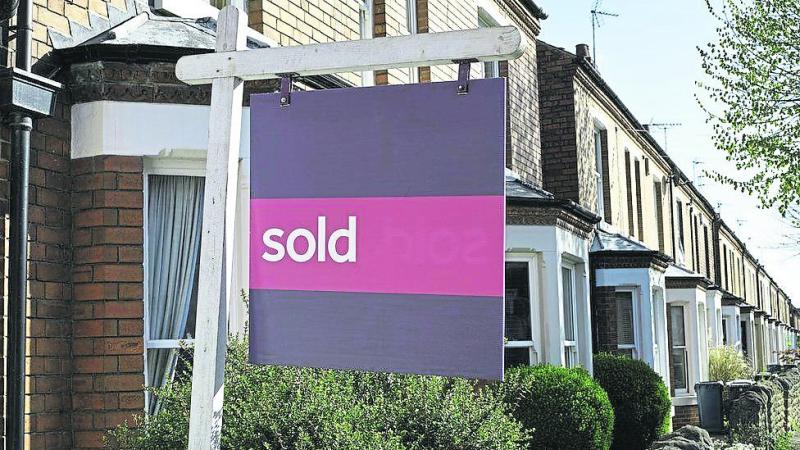 House prices in Derry increased by 21% in the second quarter of this year.

House prices in Derry increased by over 20% during the second quarter of this year, newly-released figures have revealed.

The latest figures in the Ulster University House Price Index show the average price of a house in Derry for the second quarter was £155,633 compared to £128,424 for the first quarter, an increase of 21.2%.

The release of the figures coincided with SDLP Communities spokesperson, Foyle MLA, Mark H Durkan stating a mortgage support scheme must be introduced to help families deal with the threat of recession.

He was speaking after the Bank of England announced interest rates were set to rise, placing the North and Britain on the brink of a recession.

Mr Durkan has repeatedly called for a mortgage rescue and support scheme to be implemented during the coronavirus pandemic and cost of living crisis.

He said: “Following the announcement by the Bank of England, the scale of the challenge facing families right across the North could not be starker. In the coming months people who are already struggling to get by are going to see their mortgage  payments rise by hundreds of pounds and many people are not going to be able to make these payments.

“Over the past two years I have repeatedly petitioned both the Finance and Communities Ministers to implement a mortgage  support scheme to help people who are under serious pressure.

”I raised it during the pandemic, when the cost of living crisis began to bite and now we are on the verge of a recession and still no action has been taken. I appreciate the DUP are preventing Stormont from functioning, but Ministers had ample opportunity to address this issue when the institutions were up and running and again people have been let down. 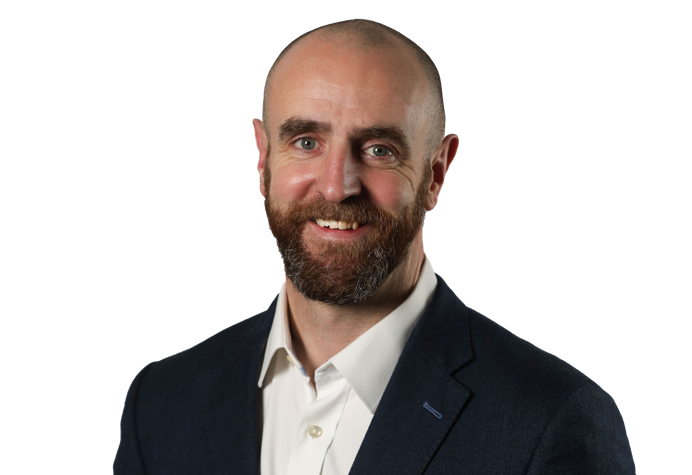 “Unless people are given help and support to deal with the current emergency then the consequences for society will be severe. People will miss mortgage payments and lose their homes and where will they go?

"They will be added to a housing waiting list which at last count had over 40,000 applicants, leading to homelessness, the breakup of families and all the associated problems that will bring around mental health and addiction.”

Mr Durkan concluded: “We still have a caretaker Ministers in place and the public deserve better than what they’ve been getting from them over the past few months.

"We are facing a real crisis and Ministers cannot sit on their hands and shrug when people need help.”