County Derry recyclers among the happiest in the North

The top two happiest districts are within the county. 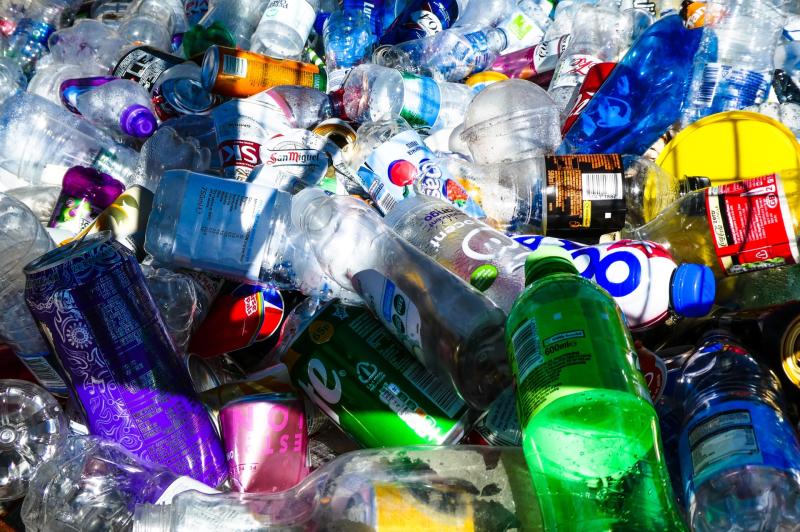 County Derry is home to some of the happiest recyclers in Northern Ireland, a recent survey has shown.

A Northern Ireland-wide poll carried out by Lucid Talk in March 2022 has revealed that residents in the Derry City and Strabane and Mid Ulster areas are the happiest recyclers in the North.

88% of householders in the Derry City and Strabane area indicated they were happy with how their council had asked them to recycle.

The figure has risen by 5% since the same survey was carried out in 2019, and another County Derry sitrict is not far behind.

In Mid Ulster, 87% of householders surveyed indicated they too were happy with how their council had opted to recycle, with just 3% saying they were unhappy.

County Derry's third district – Causeway Coast and Glens – ranked further down the list in seventh place, with 76% of households indicating they were happy with the current arrangements.

The study found that overall, councils where household recyclables – plastic, cardboard etc – can be 'comingled' with glass in the same bin had a higher level of happiness.

A number of residents in all three of Derry's districts said they would recycle less if they had to separate out their recycling.

In Derry City and Strabane, 22% said they would recycle less in this instance, while 28% of Mid Ulster residents and 34% of Causeway Coast and Glens residents were of a similar opinion.

Joseph Doherty, Managing Director of Re-Gen Waste said the results indicated that simplicity and convenience were resulting in higher levels of recycling.

“Local authorities need to encourage the maximum number of people to recycle the maximum volume of materials,” he said.

“The councils we with work in Northern Ireland, England, Scotland, and Wales tell us that household friendly schemes such as comingling recyclables in one bin are much preferable to residents than any pre-sort scheme using smaller containers or bins and that it clearly working for Derry City and Strabane’s recycling rates.

“While people have the desire to recycle more, their intentions don’t always reflect their behaviour. Simple factors such as convenience can be key to helping us all become better recyclers.

“More and more local authorities are seeing the benefits and cost savings achieved by using comingling collection services, alongside an ultra-modern materials recovery facility like ours that receives, separates, and prepares recyclables for productive use elsewhere.” 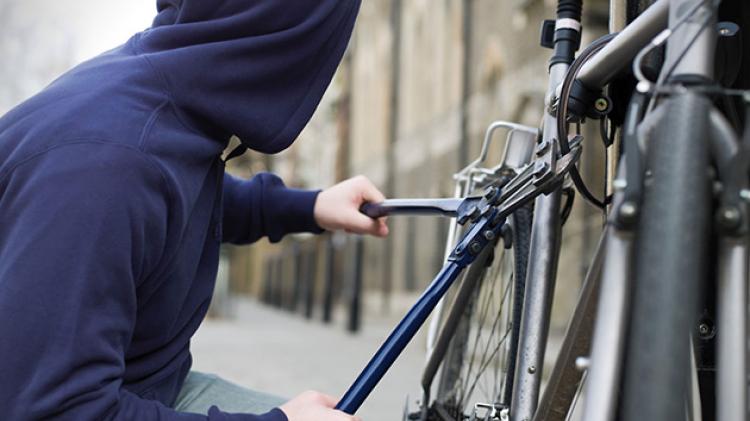