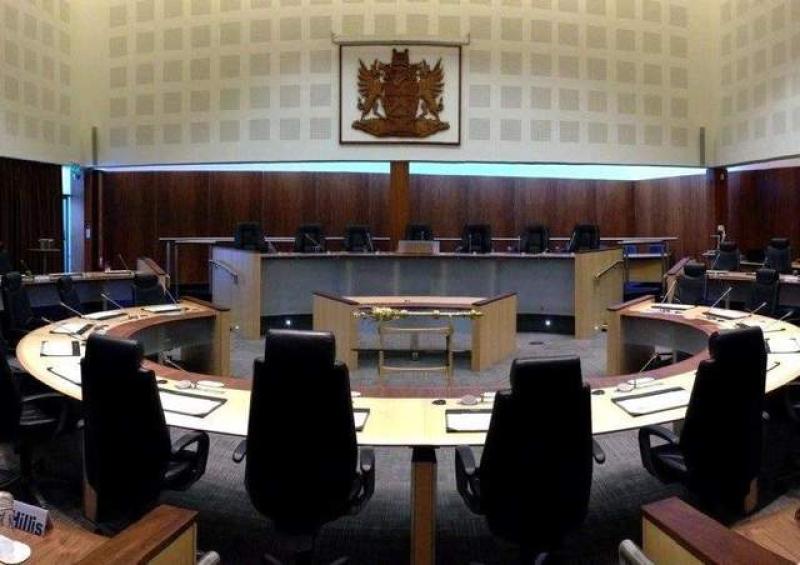 A local council's live-streaming test was accidentally leaked to the public after a technical mix-up earlier this month, a committee has been told.

Details of the mishap emerged on Tuesday as members of Causeway Coast and Glens Borough Council discussed the next steps in making meetings available to live-stream.

During the Environmental Services Committee meeting on June 14, Cllr Alan McLean noted that a local media outlet had posted a link to a live-stream from the meeting.

“It would appear we are being live-streamed tonight,” he told the Committee.

“Not that I have an issue with that, but maybe we should have been informed of that before the meeting started.”

The DUP representative again brought up the issue at Tuesday's Corporate Policy and Resources Committee, raising concerns that confidential business could have been leaked to the public.

“In the last Environment meeting, there was a trial run going on, which none of us were aware of,” he said.

“A local media unit managed to get the link, which was actually being broadcast live through their web page.

“Fortunately the system proved right and the confidential business was cut, but it's scary that something we didn't know was being done and somebody else got it.

“Just from a security point, can we guarantee there will be no leakage of confidential discussions?”

A Council official said the leak had been the result of human error, with the official under the impression the stream was being broadcast on a private YouTube channel.

“We were doing behind-the-scenes testing to get a price for the facility to go live-streaming. We needed to test the practicalities around it,” they told the Committee.

“We felt we were in a private part of YouTube, and unfortunately we weren't. I apologise, we will endeavour to get it right next time.

“We contacted as many people as we could that we thought were affected, but we're dealing with an awful lot of different technologies, and it's difficult to always get it right.

“I screwed up last week and I apologise.” 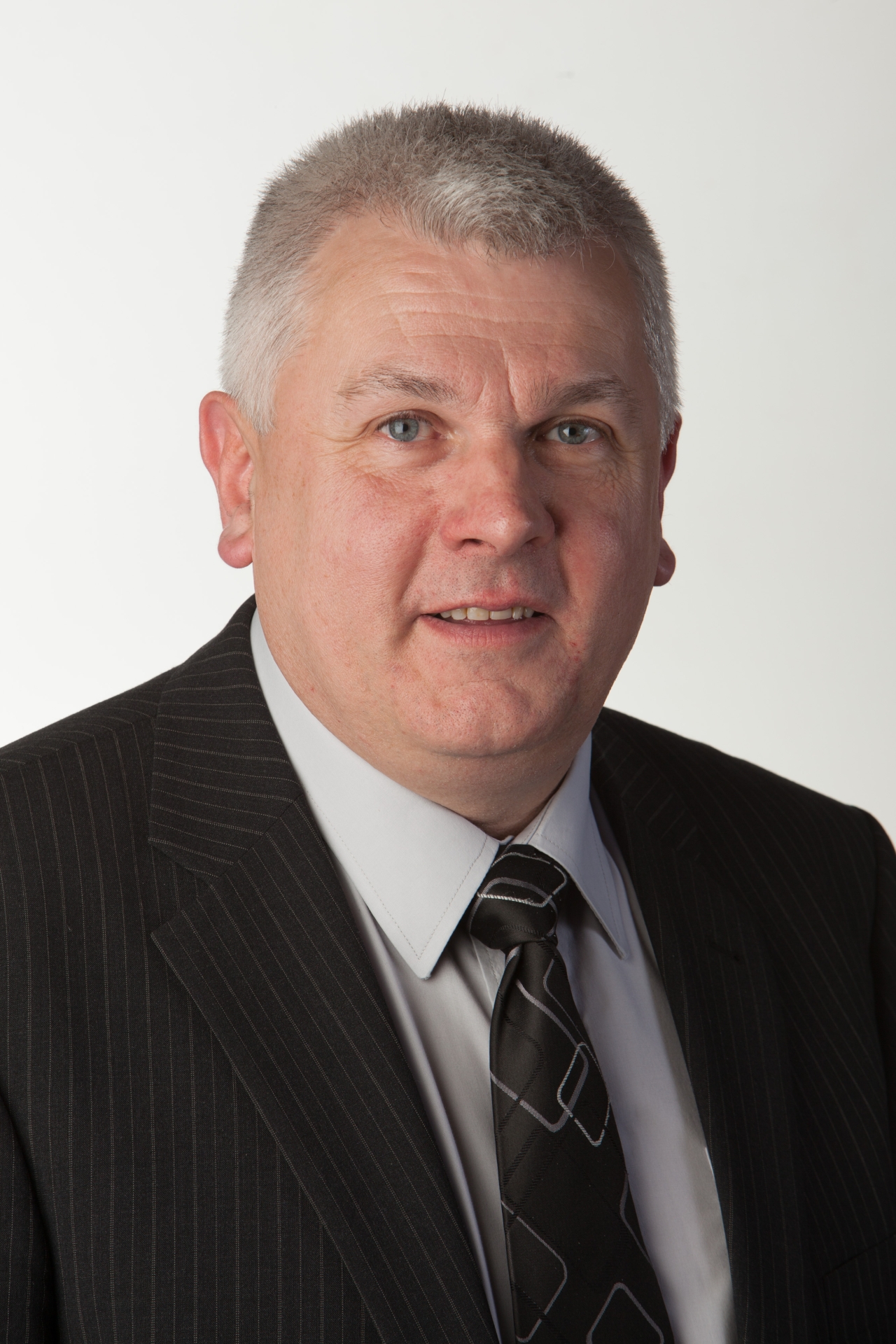 Cllr McLean noted that it was a mistake, but said it raised some questions over security for future streaming.

“I understand it was a slip-up and no disrespect to yourselves, you do a wonderful job looking after stuff, and I know you wouldn't have done anything intentionally,” he said.

“It's just the fact that it did happen shows that somebody can do something. It was only the public stuff anyway so it didn't matter, but if the confidential stuff had leaked out, that was the concern.”

The discussion came after the Committee opted to move to the next stage in preparation for live-streaming all Committee and Council meetings online.

Cllr Darryl Wilson welcomed the move, saying it would allow members of the public to get a true reflection of what happens in the chamber.

“What we do within this Council impacts on tens of thousands of people within the Borough, numerous sports clubs, community organisations,” he said.

“Many of them take an interest in what we are doing within committees and it would be an ideal opportunity for many of them to log on and watch and listen to a debate and see who votes.

“I think we are an open and transparent council but sometimes whenever committee meetings finish, people issue press releases or put statements on social media that sometimes could not be further from the truth, but they're taken as read.

“So I think it would also be a great opportunity for members of the public to hear the discourse and what happens in here in real time.

Council grass cutting and weeding 'the worst in a long time'

A local councillor has criticised 'blame tennis' between Council and DfI.

“We are a public organisation and our meetings are available physically to the public, so I don't see any reason why we shouldn't do that online as well.”

With the Council moving to remote and hybrid meetings during the Covid-19 pandemic, much of the equipment required for live-streaming has already been acquired.

A document presented to councillors indicated that a high specification PC would need to be bought at a cost of £1,700, and a separate dedicated broadband line at £53 per month would be required.

Licensing costs around the Council's YouTube account would also be incurred, with an official estimating an outlay of around £50-£100.

Alderman Norman Hillis seconded the proposal to move to the next stage of preparation.

“When we first started doing this, forced by Covid, it was a bit clunky, but it's advanced dramatically and the team has done a great job,” he said.

“The latest bit of kit where it zooms in automatically is kind of scary, but it's efficient and it's a major advance on what we had at the start.

“Open government is very important. We have nothing to hide and everything to gain by the public,” he added.