'Come down off the altar, not with words, but with manifest humility'

'So Young: The taking of my life by the Catholic Church' by Gerard Gorman 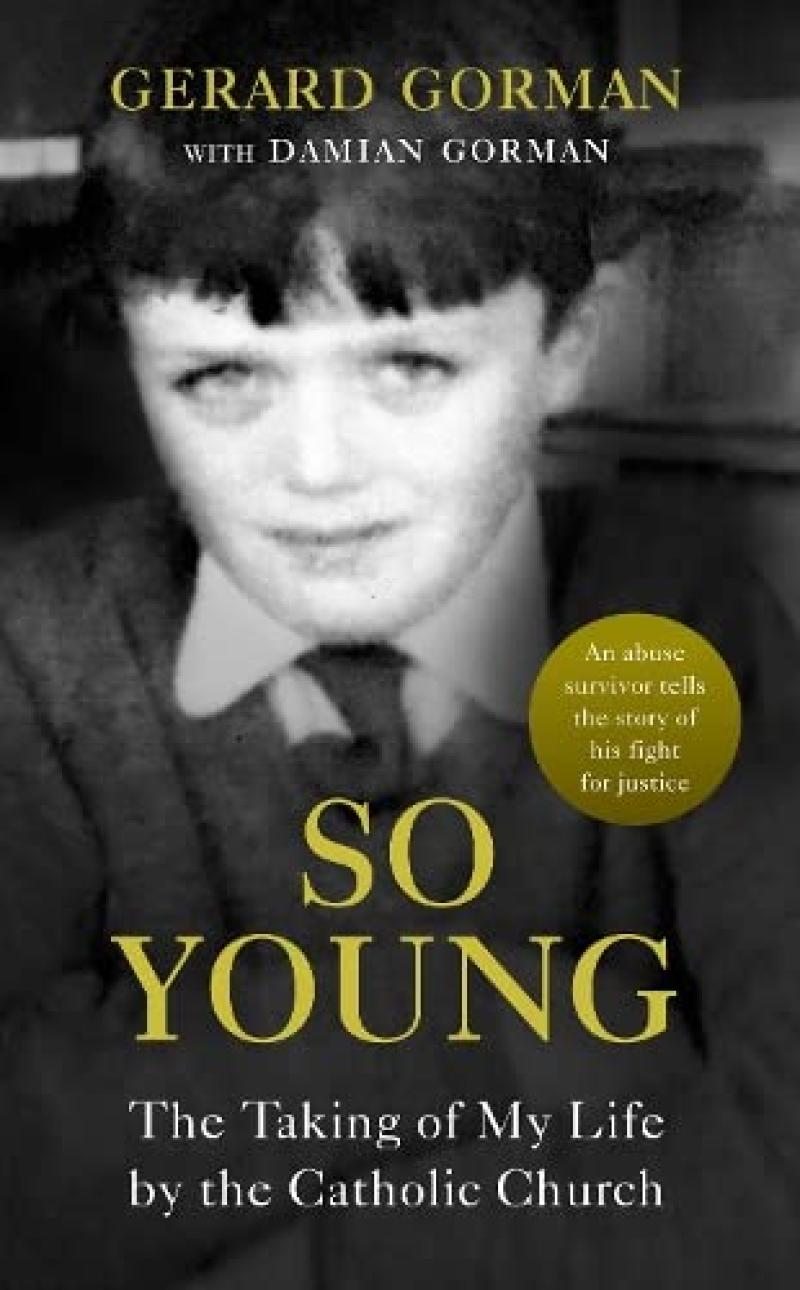 A personal response to the recent Blackstaff publication: 'So Young: The taking of my life by the Catholic Church' by Gerard Gorman

'Ghost writing' is a clumsy inadequate term to describe the process involved in 'making' this book. 'So Young - The taking of my life by the Catholic Church' has been written by Gerard Gorman compassionately enabled by his younger brother, poet , playwright and film maker, Damian.

Damian’s commitment to the writing of 'So Young' is a life-giving act of brotherly love, love for the 60-something man that Gerard Gorman now is, love for the 12-year-old boy Gerard had for so long locked away inside his 'adult shape.'

I can imagine the Gormans weeping, raging and weeping again together while Gerard, supported by Damian’s gentling touch and artistic precision with words, prised from his soul self the details of his life’s story and of the sexual abuse so callously and carelessly inflicted upon him by Malachy Finegan during Gerard’s first and only year at St Colman’s College, Newry 1970-71.

These traumatic details, hidden from sight for so many years undermined Gerard’s capacity to be fully present and at home in himself.

Earlier this year, Gerard had a life-saving quadruple heart bypass operation. In his postscript to his book, he remarks: 'I know in my bones that just as something can ‘do your heart good,’ what Malachy Finegan and his friends in the Catholic Church did to me did my heart bad.' As inter- nationally-renowned trauma therapist, Bessel Van Der Kolk, puts it in his masterly book – 'The body keeps the score.' 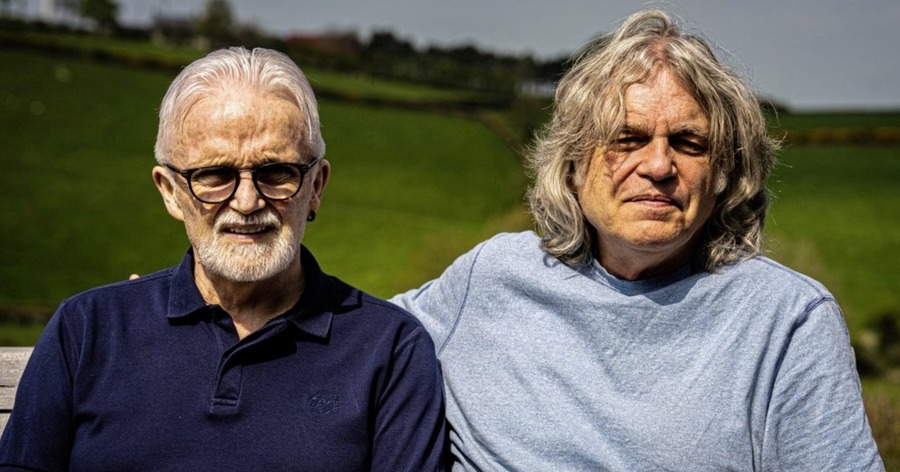 Gerard Gorman with his brother Damian.

Neither Gerard nor Damian shy away from home truths either. As readers, we witness Gerard’s daddy’s addictions and rages. In one incident, he attacks Gerard with a hot iron when he comes upon his eldest son having fun with his younger siblings by spitting on the iron to set off that lively hissing sound.

Unflinchingly, Gerard recounts family pain and traumatic incidents - “Mum would try to say her piece, often through tears. Then there would be fists and slaps. We would run to mum to try to protect her, but be knocked out of the road…..”

It’s clear that Gerard was indeed a vulnerable young boy already seeking sanctuary before he was preyed upon at St Colman's by Finegan.

While Gerard recounts in graphic detail the abuse he suffered, his words are not sensationalised. The facts of the abuse are presented in lucid plain-speaking prose and are all the grimmer for that. Abuser Finegan’s power appears absolute to the 12-year-old: 'The next time I saw Finegan, he just flowed down the corridor, untouchable. I never saw him going down the corridor any other way.'

My own blood pressure rose while reading Gerard’s words and crucial practical and moral questions came tumbling out of me alongside my tears: How could (Father - to whom? Such a hideous misnomer…?) Malachy Finegan do all of this to a 12-year-old boy? How could Finegan get away with this? Who knew about Finegan? Who said his funeral Mass? Who paid for the erection of that Celtic Cross over Finegan’s grave which turned out to be only yards from the resting place of Gerard’s beloved mum?

'So Young' is about much more than the sickening details of the repeated acts of abuse during Gerard’s year at St Colman's. This book is also about the sickening obstructive response of the Catholic Church, locally and nationally, once Gerard, then in his 50, had begun to find his voice with all the stress , pain, emotional vulnerability that process brought with it - “I still had a small remaining hope that they (the Catholic Church) were about what they said they were about – looking after people, especially the sheep of their flock. Yet, I can honestly say that in the five long years of my legal case, they never gave anything they didn’t have to. Not one thing; not once.” Alongside family, counsellors and lawyers who all believed in him, what helped keep Gerard going was at last listening to that inner voice of his own 12-year-old self: 'Keep going, Gerard… Don’t let me down.'

Amongst the saddest pages in 'So Young' are those where Gerard includes the heartbreaking, rage -making 'abuse impact statements' of his wife Deirdre, his daughter Ursula and his sons Gerard and Diarmaid.

All the more reason to rejoice in the those places of sanctuary Gerard found for himself at different times through his troubled traumatised years, eg: the ease and craic in the Smart family front room, his trips with friends over to see Celtic , his GAA family at Redmond O'Hanlon’s, his counsellors at Nexus NI and Towards Healing in Dublin.

I sense now that through his book, 'So Young - The Taking of my life by the Catholic Church,' Gerard has created another sanctuary, one forged from sharing his truth, one where his 12-year-old finally has had his full say.

And from this secular holy of holies, he speaks directly to the Catholic Church: 'Come down off the altar, not with words, but with manifest humility. Tell us, in short, that you don’t know what to do; that you’re the last people who’d know what to do, having been the source of the problem. Is such a transfer of power remotely possible? I choose to believe that all or most things are'

Maybe, as the late Seamus Heaney writes: 'Anything can happen.'