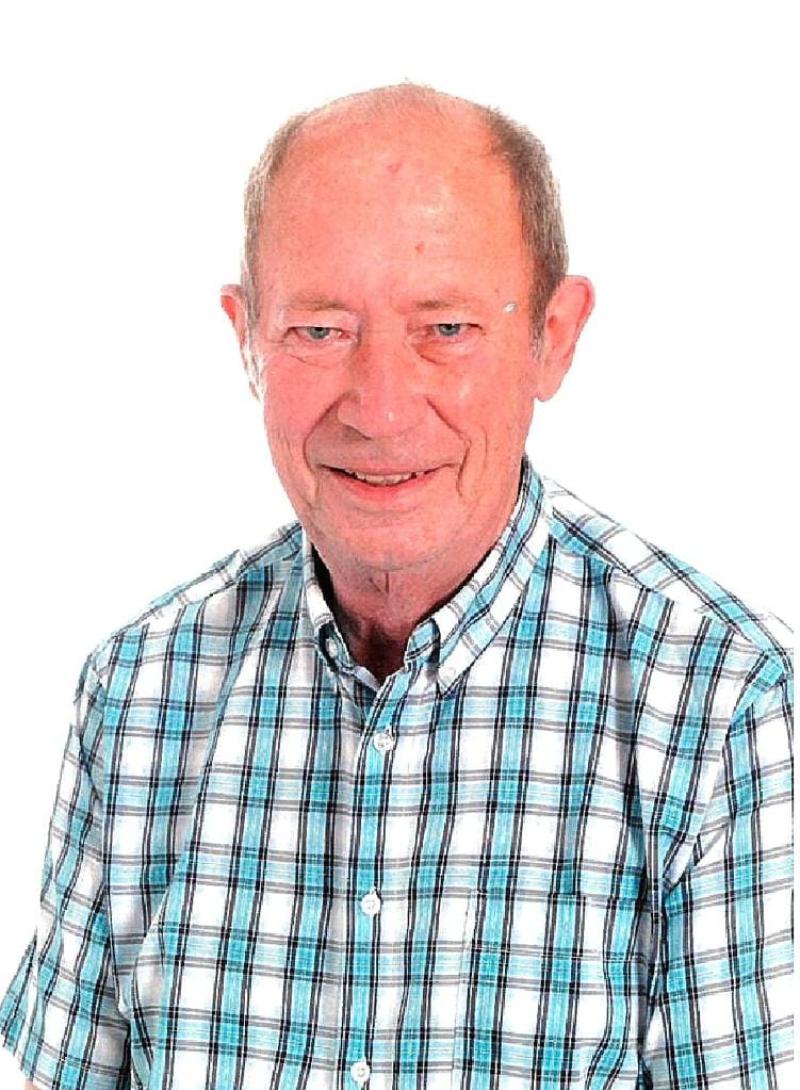 Tributes have flooded in from across County Derry after the passing of well known and popular Desertmartin man Harry McCann.

Mr McCann worked as the building supervisor at St. Columb's Primary School in Cullion and the school led tributes at the weekend to their former colleague.

“On behalf of the Board of Governors, staff and pupils of St. Columb's PS Cullion, it is with deep regret and sadness to learn of the death of our esteemed colleague, Harry McCann. Harry, our school building supervisor, has served the school for over 20 years.

Most recently Harry took great enjoyment from seeing his wonderful grandchildren come through the school and hearing the words, 'Good morning Granda', ring out along the corridors. This always brought a smile to his face. He will be greatly missed by us all. May he rest in peace.”

A former player of Desertmartin GAC, Harry McCann had served the club as an adminstrator after his playing days ended, holding all senior positions within the club committee. He was also a former Treasurer of Derry GAA's South Derry Co Board and a former referee. He also worked as a volunteer gate man and referee's coordinator over the years and was a devoted volunteer in the GAA.

“It is with great sadness to learn of the death of lifetime member and former player Harry McCann. During his association with the club Harry held all senior positions, ie Chairman, Secretary and Treasurer as well as being Treasurer of South Derry Board. As a player he was a member of the Senior team that won the 1968 County Junior Championship.”

Local councillor, Sean McPeake added his tributes to Mr McCann, saying: “So sorry to hear of Harry's passing. I fondly remember his commitment and dedication in overseeing the workings of the South Derry Gaa Board. A passionate gael and one of life's true gentlemen. May Harry Rest in Peace.”

One former club man, Brendan Scullion recalled a witty moment from his playing days with Harry.

“A real gentleman, I remember many years ago Harry took a Desertmartin team to a carnival match , at half time we were getting hammered, it was chucking it out of the heavens and most of the team were having a smoke. Harry’s opening half time team talk was “ boys, the conditions are bad, and we’re in bad condition“, may he rest in eternal peace.”

"Harry was a lifelong servant of the GAA at all levels, at club, county, provincial and national levels. He gave a lifetime of dedication and service to the GAA. He was a true 'team player', a great man for his community and a classic example of a great Gael.

"I knew Harry personally as a friend, he was such a lovely quiet man who was full of humour and wit, he could hold a conversation with anyone from any walk of life. We at Derry GAA are all the richer for having known Harry, and the poorer for losing him," added John.