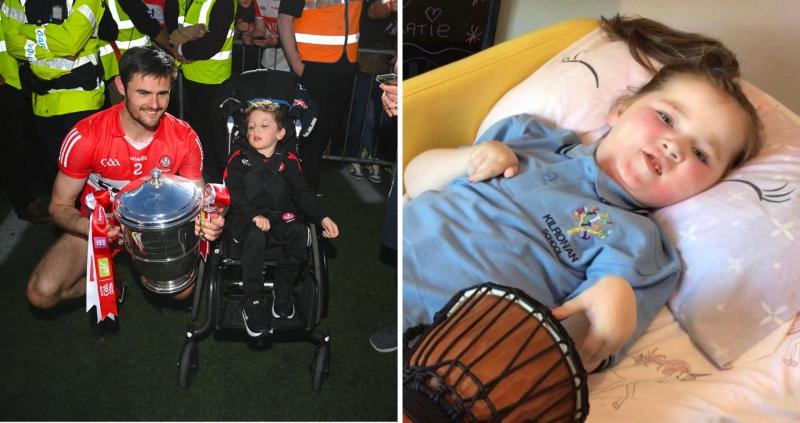 The mother of a five-year-old boy who sadly passed away last week has launched a fundraising effort to support the school he attended.

Tributes poured in from across County Derry last week following the sad passing of two pupils from Kilronan School in Magherafelt.

Kilronan School in Magherafelt, where both children attended, led the tributes on their social media pages.

“It is with deep sorrow that we share the news of the sudden passing of one of our beloved J2 pupils, Jack Henry,” the school said.

“A pupil who touched the hearts of all who met him. His charm, character, endearing smile and beautiful eyes brought joy to staff and peers alike. 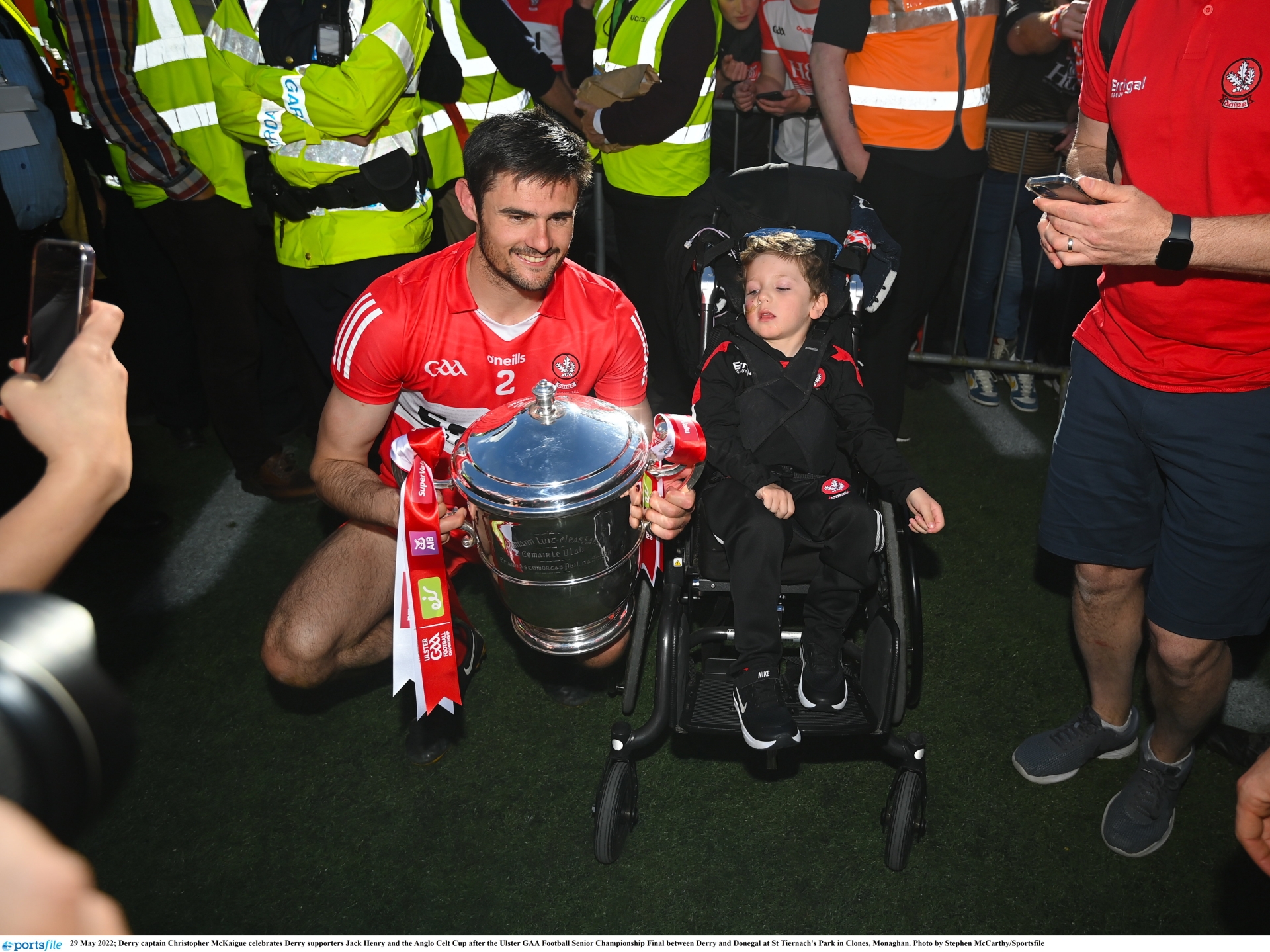 “Jack was truly loved by all in Kilronan and will be sorely missed.”

The school also paid tribute to Katie saying: “Katie was a beautiful little girl with a wonderful personality who taught us all how to love one another that little bit more. She will be sorely missed by all in her Kilronan family.”

Jack Henry was the precious son of Brendan and Enya and a loving big brother to Paddy. Jack's dad Brendan was a former Derry minor star and mum Enya is the daughter of Ulster Council's Eugene Young.

Paying tribute Ulster GAA said: “It is with deep sadness that Comhairle Uladh CLG has learned of the death of Jack Henry, grandson of Eugene Young, Director of Coaching & Games Development, Ulster GAA.

“We send our deepest condolences to his parents, Brendan and Enya, brother Paddy, his grandparents, Eugene, Lorna, Anthony and Maureen, as well as the wider Young & Henry families.”

Both St. Trea's Ballymaguigan and Henry Joy McCracken's of Moneymore paid tribute to little Jack and his family.

“The Executive Committee and members of St. Trea's Ballymaguigan are deeply saddened to learn of the passing of young Jack Henry,” said a club spokesperson.

“Jack has touched the hearts of so many during his short life- his beautiful big smile was seen regularly at club activities where he spent many days with his devoted parents and grandparents.”

Moneymore committee added their sympathy to the family. “The committee, members and players of Henry Joy McCracken GAC Moneymore wish to send our deepest condolences to the family of little Jack Henry,” they said.

“Jack was a very special little boy, who was born into a family heavily involved with the GAA, and through this we had the pleasure of getting to know Jack and that beautiful smile.”

Jack was an avid Derry supporter and he was proudly photographed with several of the Derry senior football team who claimed the Ulster title last weekend in Clones, his smiles bringing great joy to all who saw him after the game. 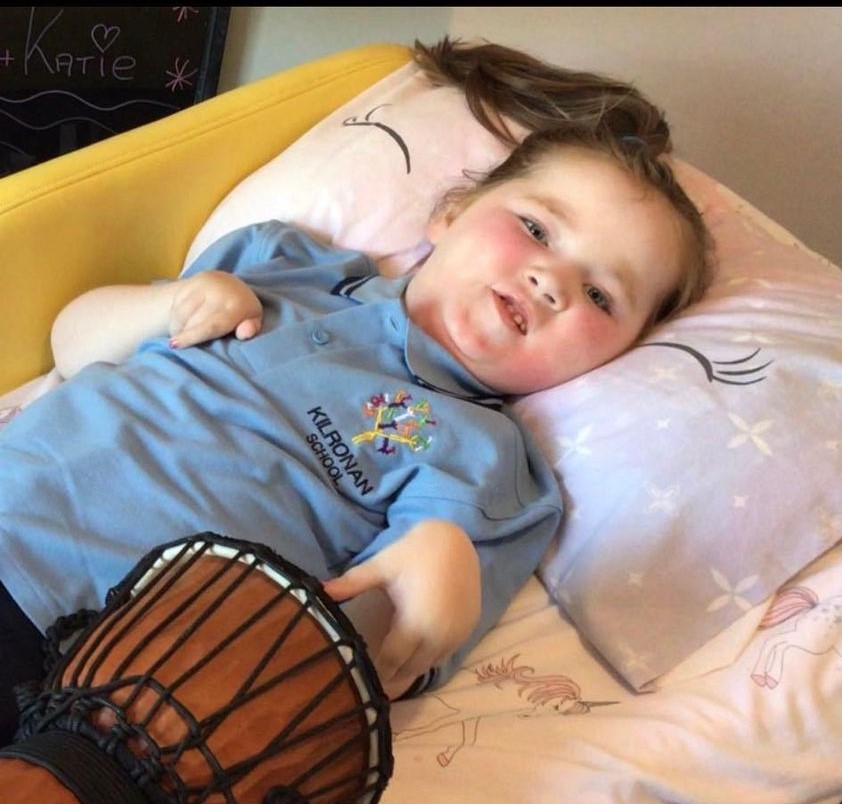 Little Katie O'Neill was the dearly loved daughter of Eunan and Roisin O'Neill and dear sister of Evie.

Eunan's former club Greenlough GAC paid tribute to the O'Neill family circle on the sad passing of Katie saying: “Greenlough GAC was saddened to learn of the death of Katie O'Neill daughter of former player Eunan.

“We offer our condolences to Eunan, Roisin and Evie and the entire family circle at this sad time.”

Jack Henry's mum Enya has now launched a fundraiser in an effort to raise funds for Kilronan Special School, a school she said Jack was 'lucky to attend'.

“Little Jack was so lucky to attend the amazing school of Kilronan Magherafelt,” she said.

“We are hoping in lieu of flowers, we can donate something more everlasting, to keep the memory of him alive.

“All our thanks, the Henry Family.”

The fundraiser, which has already raised over £30,000, is available for donations here.