The refit will increase the amount of homeware options at the site. 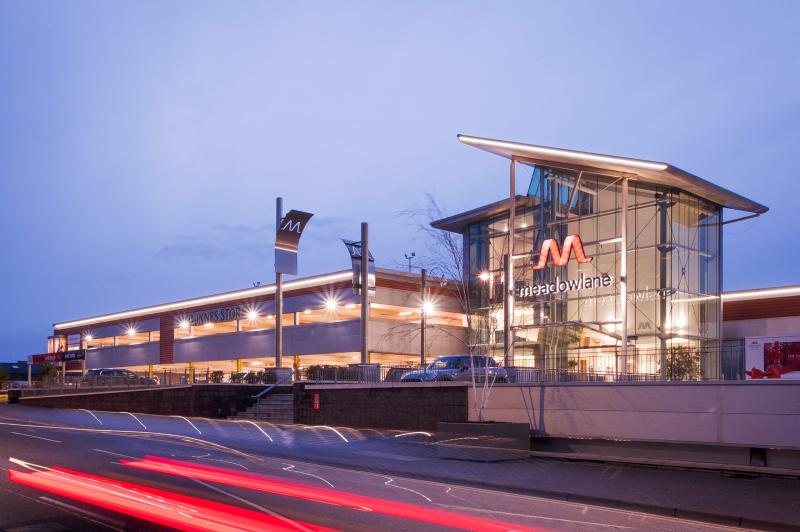 Anchor tenant Dunnes Stores has invested in a complete refit which includes new flooring, lighting, and improvements to the look and feel of its store.

The refit has enabled the store to increase its homeware ranges, with the introduction of Paul Costelloe Living, Carolyn Donnelly Eclectic, Considered by Helen James and Cook with Neven Maguire.

The new home ranges are in addition to the existing Dunnes Home Range.

This year the owners of Meadowlane, Sea Eagle Properties Limited, will also invest approximately £100,000 in improvements to the centre’s carparks.

The investment will mean greater ease of use for drivers, the introduction of new car-park technology, and new cashless payment options when leaving the centre. Improvements to the car park’s layout will also be made in the coming months.

Gareth Thomas, centre manager at Meadowlane commented: “The upgrades being made throughout the centre and to our carpark have been designed to make the visitor experience here more convenient and accessible for Meadowlane’s shoppers.

“There is a fantastic range of options at the scheme and the freshly refitted Dunnes Stores is more popular than ever with returning customers.”

Meadowlane is a 145,000 square foot centre and has been a key fixture in Magherafelt town since 1991. The centre has been home to Dunnes Stores since it opened in the town.

To find out more about Meadowlane Shopping Centre visit www.meadowlane.co.uk.