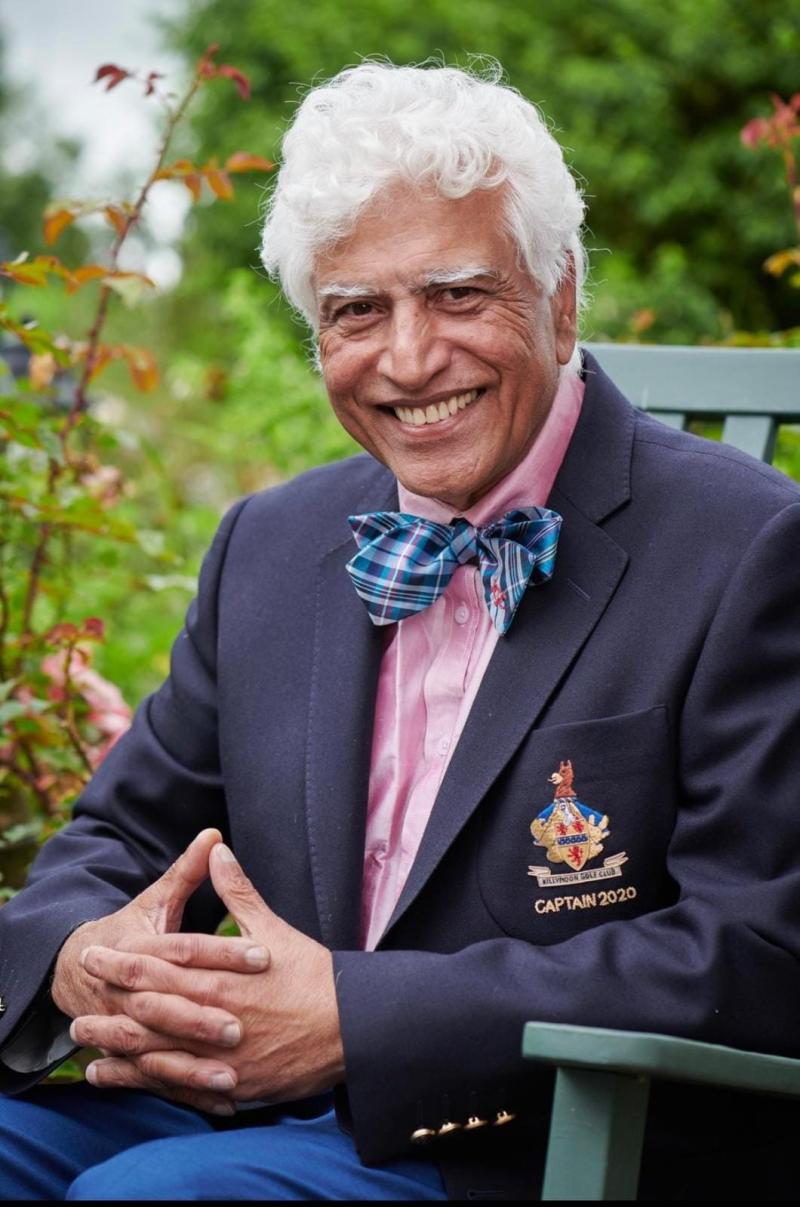 Dr Kuriacose had served the community of south Derry since 1976 and was a former captain of Killymoon Golf Club.

Tributes have been paid to a 'wonderful and caring' doctor who spent years serving the community of south Derry.

Dr Josef Kuriacose passed away on Friday in Davenport, Tasmania, after a period of illness.

He had served the south Derry community since 1976, working at the Mid Ulster Hospital in Magherafelt, as well as serving as GP in Moneymore Medical Centre.

The Centre said Dr Josef would be 'greatly missed'.

“It is with great sadness that we regretfully announce the death of our much loved friend and colleague, Dr Josef Kuriacose, Senior GP Partner at this practice, peacefully, with his family in Tasmania, Australia.” they said.

“Dr Josef will be greatly missed by all of us, and our thoughts and deepest sympathies are with Sinead, Adam and Richard at his time.”

His son Richard posted an emotional tribute, announcing 'with a heavy heart' that his father had passed away.

“He went peacefully with his family surrounding him on the evening of Good Friday. He is survived by us and his wife Sinead, who cared and looked after him while his health deteriorated,” he said.

“Many of you may not have known how far along his condition was, he always put on his best face and did not want anyone to worry about him, he was too busy worrying about everyone else himself.

“Dad was a doctor, a scholar, a teacher, a bridge player, a poet, a golfer; many things to so many people, but most importantly, he was kind to everyone he met, and was loving to his friends and family.”

Dr Kuriacose was a former captain of Killymoon Golf Club, who posted their own tribute to him on social media.

“It is with regret that I inform you of the passing of Immediate Past Captain Dr Josef Kuriacose RIP,” said current captain Stephen McGuckian.

“Past Captain and Friend to everyone, we shall miss his welcoming manner and radiant smile.

Josef lived a full and warm life, filled with helping others.

“He will be fondly remembered and sorely missed by everyone at the Killymoon Golf Club. Our thoughts and prayers are with Josef’s family, his loving wife Sinead and sons Adam and Richard.”

Social media was flooded with tributes after the news of Josef's passing was announced, something acknowledged by his son Richard.

“You will all have your own specific memories of him,” he said.

“Of his gentle nature, his universal kindness, his boisterous laugh, his smile as he entered a room with a bottle of wine in hand, his infinite wisdom.

“His hugs, his honesty, his complete willingness to give and give without asking for anything in return, only that you know he cared. 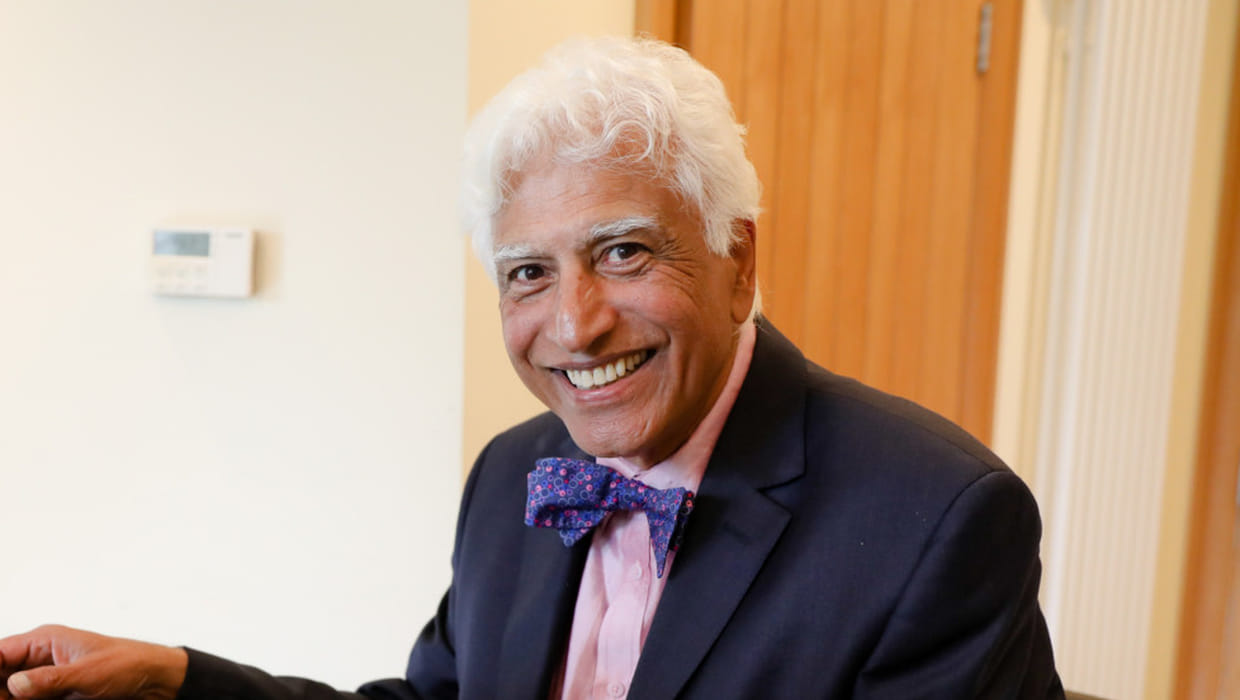 “He was of course an amazing father, essentially looking after us two boys by himself after our mum died, and we think he did an excellent job (though we may be a bit biased).

“He was so full of love and gave us everything we wanted, while still giving the guidance to make our own way and hopefully bring some small part of him with us.

“He touched so many lives, so the grief will run far and wide. If you are grieving, he would remind you that it is okay, but not to dwell in it, just to remember.

“The memories are what we have left, I hope you can take what you can from them, there is a lot to be learned from a life as full as his.”

“I think we can all agree that Dad was truly great. We love you Dad, you don't need to worry anymore, it's all in hand,” he added.

A requiem mass and celebration of the late Dr Josef Kuriacose's life will be held in the Church of Our Lady of the Assumption, Magherafelt, County Derry on Friday May 13 at 7.30pm.

Fr John Cargan was laid to rest on Monday in Kilrea.