Change of candidate in Mid Ulster for the TUV

The party cited 'personal circumstances' as a reason. 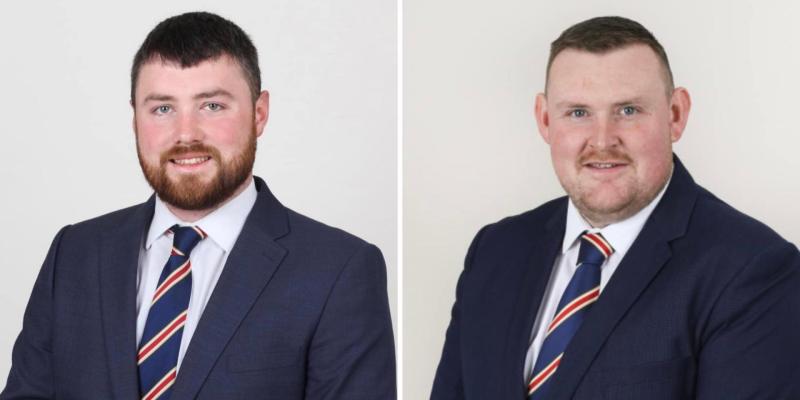 The Traditional Unionist Voice (TUV) have been forced to change their Mid Ulster election candidate just days ahead of nominations closing.

Jack Platts had originally been selected to run for the party in the constituency, with pictures of him campaigning shared on the 'Jack Platts – Mid Ulster TUV candidate' Facebook page on March 22.

A statement posted on the 'TUV Mid Ulster' Facebook page on March 31 said that Platts had 'withdrawn' as the party's candidate for Mid Ulster.

“TUV have announced that due to personal circumstances Jack Platts has withdrawn as the Mid Ulster candidate,” they said.

“The party has moved quickly to solve the situation and today announced that Glenn Moore will carry the TUV standard in Mid Ulster.”

Glenn Moore is from Tobermore, County Derry, where the statement says he is 'active' in the local community and a member of Dunamoney Flute Band and the local Orange lodge.

The former Mid Ulster MLA has said local people are fearful using the footway at night.

Moore has pledged to be a 'strong and determined voice' for the community.

“I believe that the Unionist people of Mid Ulster deserve better representation at Stormont,” he said.

“I believe that our Province is in crisis due in no small part to years of failure from the current elected leadership of Unionism.

“In this election I am standing to give the Unionist people of this constituency the opportunity to send a strong, traditional Unionist voice to join him on the benches of Stormont.”

“The public can best send a strong message on the Protocol and dissatisfaction with the current state of politics by voting Moore 1 on election day,” he said.

A rally has been organised in Tobermore on Tuesday, April 12, where new candidate Glenn Moore, alongside party president William Ross and leader Jim Allister will address 'key issues'.

DUP councillor to stand for seat vacated by his father

George Robinson retired as MLA for East Derry when the Assembly was dissolved last week.