DUP councillor to stand for seat vacated by his father

George Robinson retired as MLA for East Derry when the Assembly was dissolved last week. 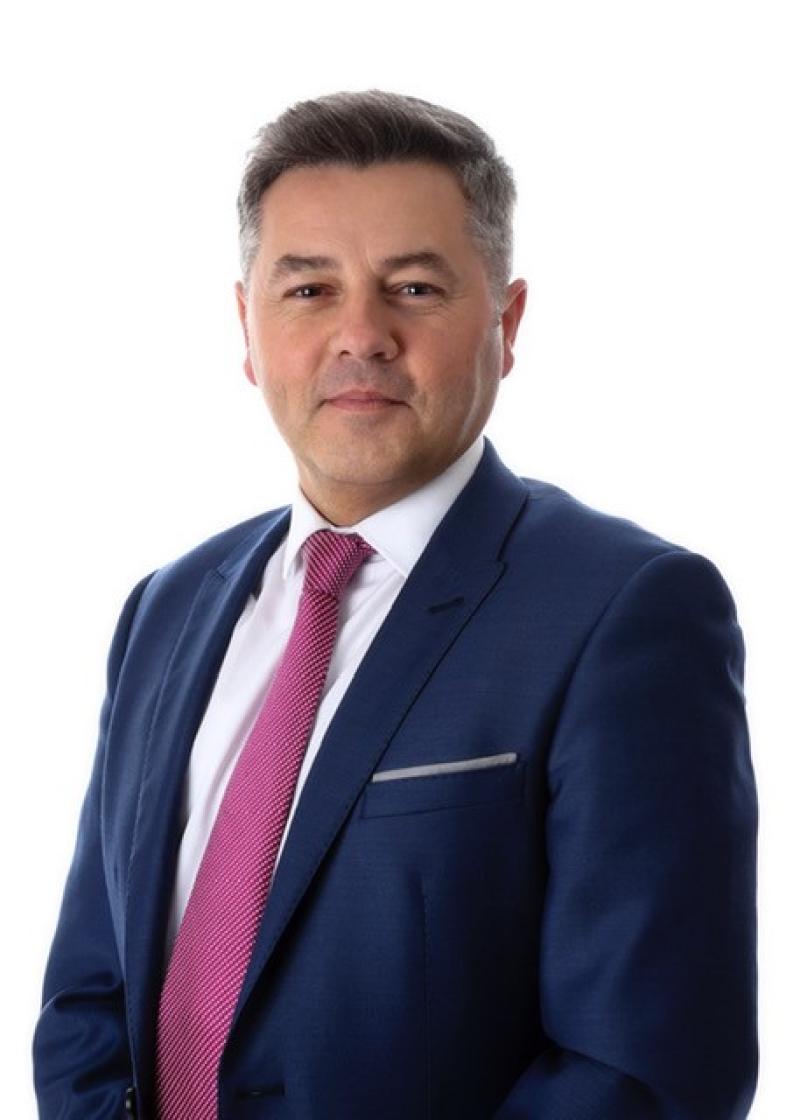 Alan Robinson is a son of former MLA George Robinson.

A County Derry DUP councillor is set to contest the seat recently vacated by his father at the upcoming Assembly election.

Alan Robinson, from Limavady, has been confirmed as DUP candidate for the East Derry constituency seat that his father George vacated as the Assembly was dissolved last week.

Alan is a serving councillor on Causeway Coast and Glens Borough Council and worked within his father's constituency office.

He topped the poll in the Limavady electoral area in both the 2014 and 2019 council elections, and has a growing political reputation within the area.

Maurice Bradley will be the party's other candidate within East Londonderry, having been re-elected to the Assembly in 2017 after taking a break from the role in 2013.

Robinson's nomination was endorsed by MP for the area, Gregory Campbell, who said he was 'delighted' to support the nominations of Robinson, Bradley and Foyle candidate Gary Middleton.

East Derry MLAs ask most questions in the county