How a County Derry-born horse won the Gold Cup 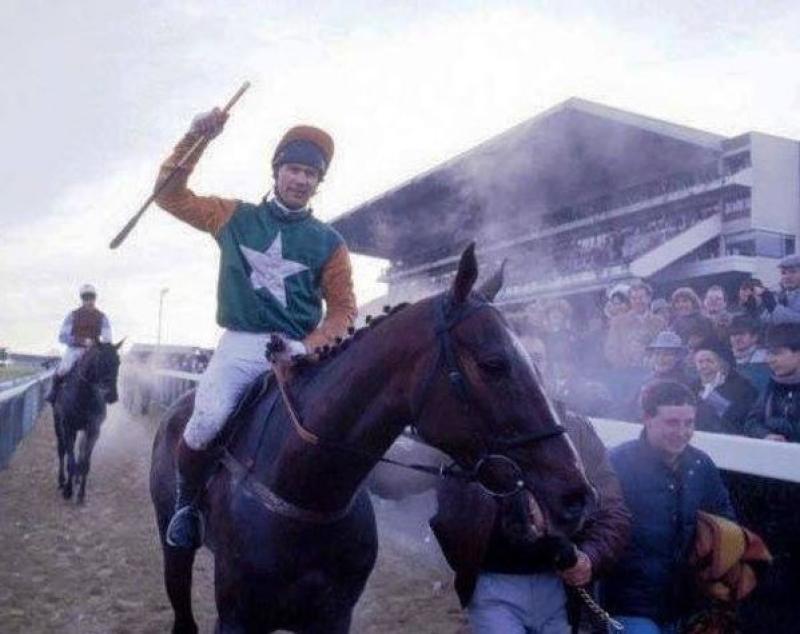 The Thinker clinched the 1987 Cheltenham Gold Cup after the start was delayed due to snow.

Last week saw a mass migration of race enthusiasts from all over Ireland to the famous Cheltenham Festival.

Many from County Derry travelled to what would become the largest Cheltenham festival ever to experience the 'Cheltenham roar'.

With the horse 'Banbridge' taking centre stage in the last race of the week, we can cast our minds back to 1987 when a horse born in Drumsurn went on to win the prestigious Gold Cup.

'The Thinker' was raised as a foal by its owner Victor Semple, with its mother also a Limavady horse called 'Maine Pet', owned previously by James McNicholl. 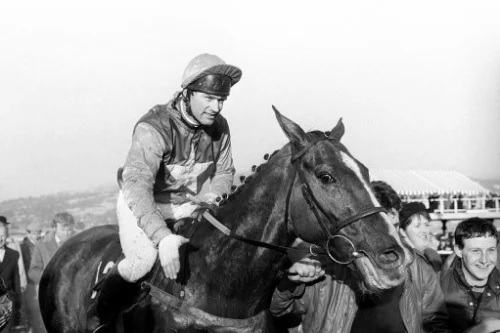 Jockey Ridley Lamb on The Thinker in 1987.

'Maine Pet' was sent away to the Newtownabbey Mount Top stud farm outside Belfast where she was sired by the French 'Cantab' race horse who had previously won the Triumph Hurdle.

At around a year old the Semples sold 'The Thinker' for just over £1,000 to John White, who after a few races sold him to the County Clare trainers the Costellos.

After a few wins, he went into the possession of the Tom McDonagh and was trained further by Arthur Stevenson.

In 1987, after a few successful races, 'The Thinker' was taken to Cheltenham and entered into its blue riband event; the Gold Cup.

It had come into the race as the second favourite horse, but maybe the upbringing in Drumsurn was advantageous to what happened next.

The conditions at Cheltenham were extremely bad and, just an hour before the biggest race of the season got underway, it was under threat from a snow storm.

The Drumsurn teenager scooped two titles at the recent tournament.

In fact, his trainer didn’t attend Cheltenham thinking he really didn’t have much of a chance, and Arthur`s nephew accompanied 'The Thinker' to Gloucestershire.

After an eighty-minute delay the event began.

On the last mile of the 3.2-mile race 'The Thinker' moved into second place, and produced a strong late run to overtake the race leader and won by a one and a half lengths.

Its jockey on the day was Ridley Lamb. 'The Thinker' had just won £41,000 and a trophy presented by the Queen Mother.

Ridley Lamb had a good partnership with this horse and they would together win 5 races, while Richard Dunwoody also won on 'The Thinker'.

The win was to be the highlight of this horse's career.

It had been prepared for the 1991 Grand National and was in a great condition to compete, but it wasn’t to be.

A few days before the race, 'The Thinker' was cantering around Aintree when it fell and broke its hind leg.

Unfortunately, a injury like this is extremely serious and it had to be put down; a sad end for the 1987 Gold Cup champion.

The funding was unanimously welcomed by councillors.