Bill does not take funding from any other school, say local Alliance reps

The party issued a statement on behalf of their three election candidates. 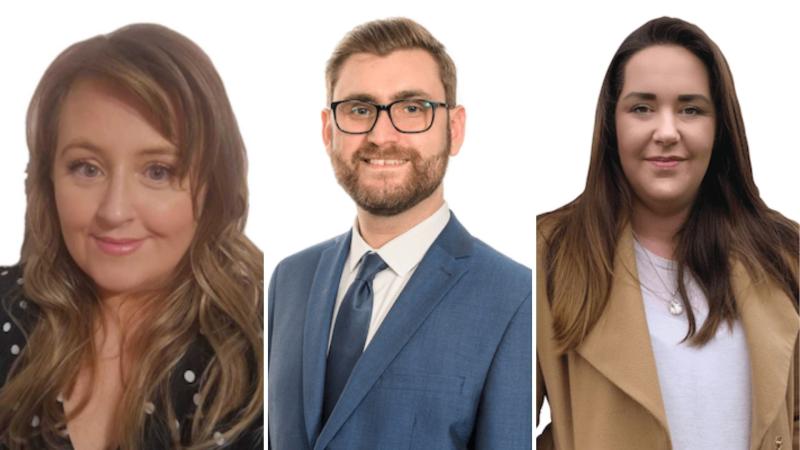 Local Alliance representatives have said the Integrated Education Bill will not put integrated education above any other sectors.

In a statement issued on behalf of local candidates Claire Hackett (Mid Ulster), Chris McCaw (East Derry) and Rachel Ferguson (Foyle), the party said integrated education was a 'priority issue' for them.

“The Executive Office’s Good Relations report has confirmed 21 per cent of children whose first preference was an integrated post-primary school were not able to secure a place,” they said.

“That is evidence of the lack of places in existing integrated schools to meet demand, a demand further evident in the recent Life and Times survey, which confirmed 69 per cent of parents would prefer their child went to a mixed religion school.

“For the past five years, our colleague Kellie Armstrong MLA has completed in-depth consultation and met with many educationalists, academics, pupils and people interested in the provision of education.

“Her bill aims to address parental demand and grow community cohesion by making integrated schooling a viable choice for parents across Northern Ireland.

"The bill, which was promoted and consulted on via social media and online, received over 800 responses from stakeholders and those who also gave evidence to the Education Committee.

“It does not take funding from any other school or children, nor does it put integrated education above any other sectors.

“Rather it is about making provision for its support and ensuring parents who want to send their children to integrated schools are given the opportunity.”

The party also addressed criticism that integrated schools have low numbers, and hit out at suggestions some parties may use a Petition of Concern to block the bill's progress.

“This limit is because there are not enough places for families who want to send their children to schools that deliver an education system not only suiting their ability but providing the future so many of us want.

“A place where we celebrate who and what we are, no matter our culture, religion, socio-economic background and abilities.

"If the DUP and others wish to use a Petition of Concern to prevent children from being educated together, the question needs asked – just how committed are they prepared to go to stop Northern Ireland moving forward?"

Over two thirds of respondents in our readers' survey supported the bill.
ADVERTISEMENT - CONTINUE READING BELOW