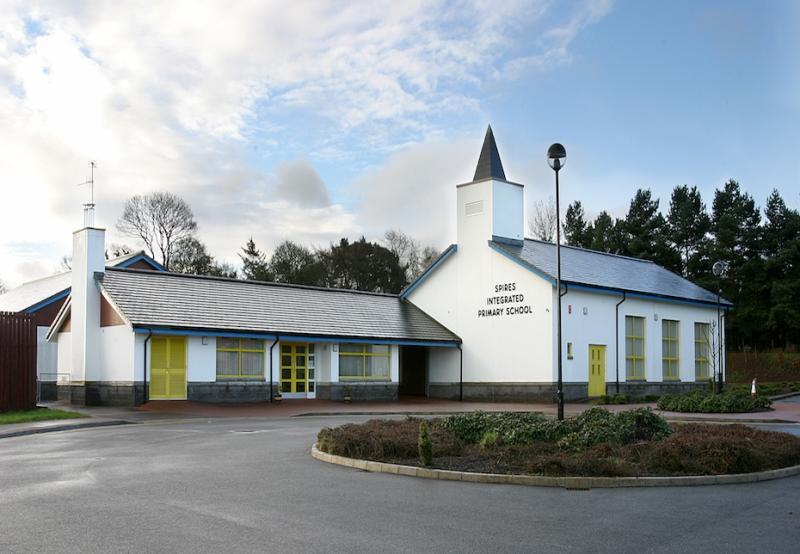 Spires IPS in Magherafelt. The sector could be set for extra support if the Integrated Education Bill becomes law.

Just over two-thirds of people in County Derry support a bill that seeks to provide support to integrated schools in Northern Ireland, a readers' survey has shown.

An online survey conducted by County Derry Post and Derry Now found 68% of respondents in favour of the Integrated Education Bill set for Further Consideration in the Assembly this week.

The bill, moved by Alliance MLA for Strangford, Kellie Armstrong, in June 2021, seeks to promote, reform and expand integrated Education in the North.

However, local DUP and Aontú representatives have voiced their concerns around the bill, which will be discussed in the Assembly on Wednesday February 23.

“My party opposes the Bill and we need to do our level best now to protect the other sectors who will suffer most, notably the Controlled and Maintained sectors,” he said.

“The DUPs objection to this Bill, as introduced and amended, is that it clearly prioritises and elevates one sector above all others, this is simply unfair and inequitable.”

“While we in Aontú fully support and encourage Integrated Education, we simply do not believe it is right or just to promote it above all others,” she said.

“Parents and guardians are and always should be the decision-makers in what is best for their children. They should never be denied their choice in the education of their family.

SDLP candidates for East Derry – Cara Hunter – and Foyle – Sinéad McLaughlin – both voiced their support for the bill.

“We’ve worked hard to improve the bill that is currently making its way through the Assembly and continue to engage with the integrated sector and independent review of education,” said Ms Hunter.

“We will do everything in our power to ensure every child in the North has the opportunity to reach their full potential and to provide the choice that parents want when sending their children to school.”

“It is important people meet others from different backgrounds at a young age and learn what we have in common, which should be a desire to make our society a better place for all,” added Ms McLaughlin.

In a statement on behalf of Sinn Féin's candidates in East Derry and Mid Ulster, the party said the current demand for integrated education was not being met.

“There is currently a demand for integrated education that isn't being met,” they said.

“The Good Friday Agreement placed a duty on the Department of Education to encourage and facilitate integrated education.

“This bill will help to ensure that families who wish to send their children to integrated schools will have that choice met and integrated education will have the support that it needs.”

Alliance, who moved the bill, said it does not take funding from any other school.

“It is about making provision for its support and ensuring parents who want to send their children to integrated schools are given the opportunity,” they said.

“It does not take funding from any other school or children, nor does it put integrated education above any other sectors.”

None of the UUP representatives contacted have yet responded to requests for comment.