Brian McGuigan has been recognised for his work with the GAA and Special Olympics groups. 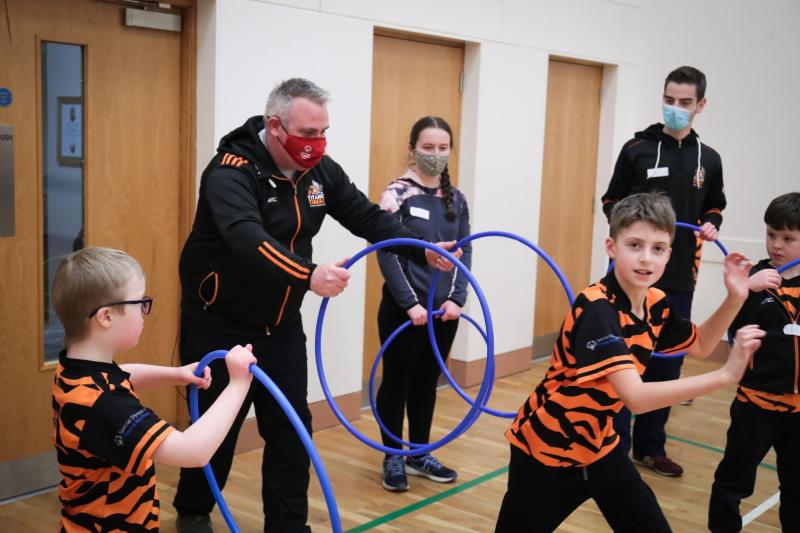 A County Derry man has been recognised with a top BBC award for his volunteer work with Special Olympics clubs in Northern Ireland.

Brian McGuigan was surprised by a BBC camera crew who presented him with their Unsung Hero award at a recent training session at East Belfast GAA, with whom he is also involved.

The Dungiven native began his volunteering journey with Special Olympics in 2006, volunteering at the Irish games held in Belfast, and was instrumental in the founding of the Titanic Tigers (Belfast) and Oakleaf Lions (Dungiven).

Special Olympics Young Athlete clubs cater for children who are aged between 4-12 years old that live with an intellectual disability.

A fun and playful environment is created to provide early intervention and give individuals a positive experience of sport that’s bespoke to their own needs, setting them on the pathway for a lifelong involvement in sport.

This is the second time this year that Brian has been recognised for his efforts. After pushing to open another Young Athletes club, despite the challenges that arose due to the pandemic, he was also awarded the Spirit of Special Olympics Award at the organisation’s first ever all-island awards.

Brian said he was the 'luckiest person in the world' to be involved.

"I’m the lucky one – I get to spend a few hours each week with my heroes, the athletes, their families and my fellow volunteers," he said.

“It’s a huge team effort and the clubs are like an extended family. I am very humbled to receive this award, and hope that it will encourage more people from across Northern Ireland to find out how they can get involved with their local Special Olympics Athletes Club.

"Our athletes rely on the support from volunteers to help them reach their full potential and in many ways, the clubs act as a lifeline to them and their families.”

Brian has also been honoured for his work with fledgling GAA club East Belfast GAA, who compete in the Down leagues.

Although he is now deeply involved in his adopted club, County Derry will always be home.

"Dungiven is my first, foremost and everything. The years that were put into me," he told the BBC.

"A really close friend of mine is a fella called Davy McCloskey and his ethos was 'you mightn't be the best hurler when you were a kid but you could be the best draw ticket seller'.

"You could be the man cutting the pitch, doing the Facebook page. That was the big thing - keeping you involved." 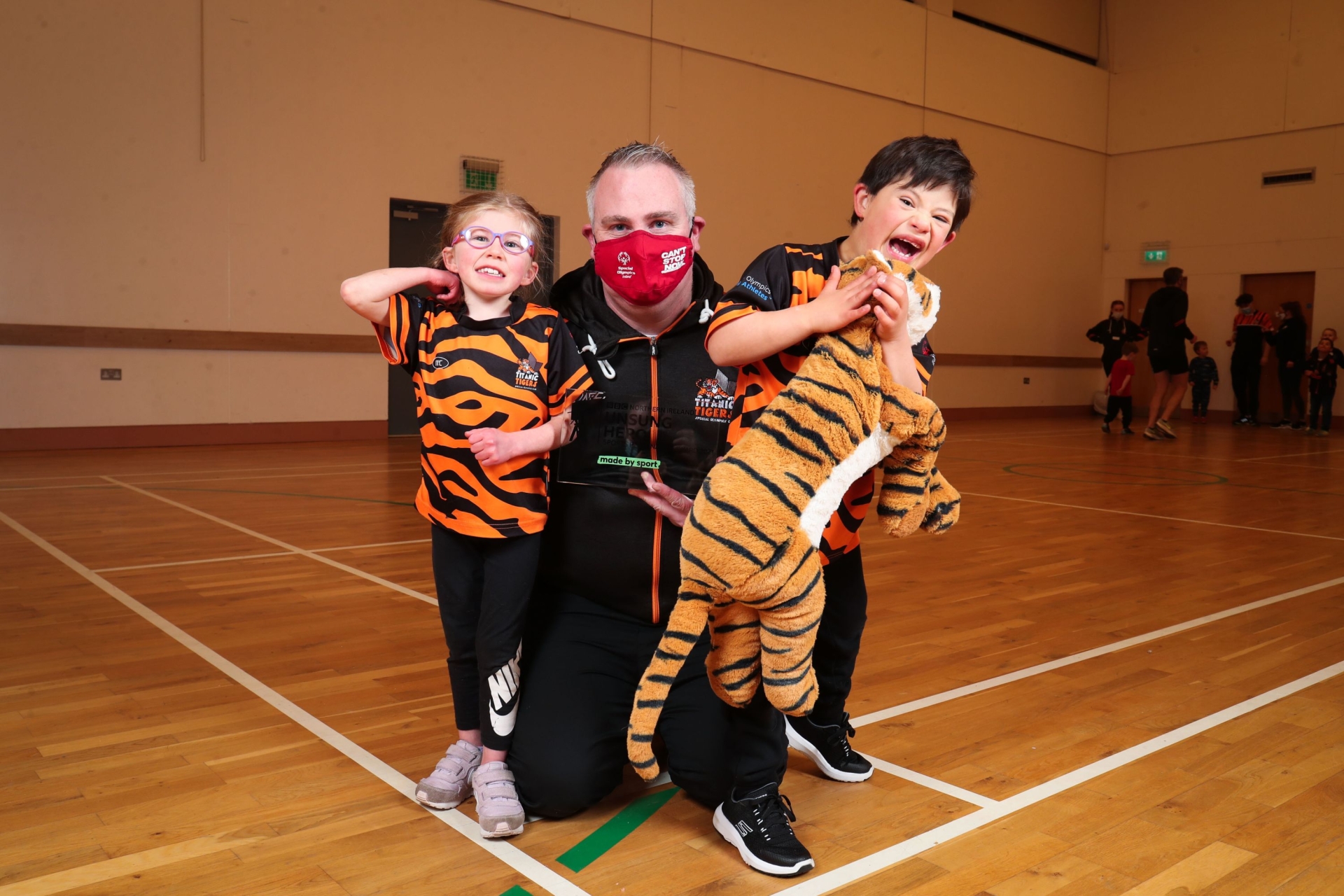 Director of regional Special Olympics, Shaun Cassidy, said they were proud to have him.

"We are delighted for Brian’s win at the BBC’s Sports Personality of the Year Awards and are incredibly proud to have him as a valued member of our volunteer team," he said.

“He’s a true ambassador for the charity and without our volunteers, we would be unable to support the children and adults living with an intellectual disability across Northern Ireland who rely on their clubs for routine, fitness, physical and mental health training and tools.”