Police have said there is no immediate risk to the public. 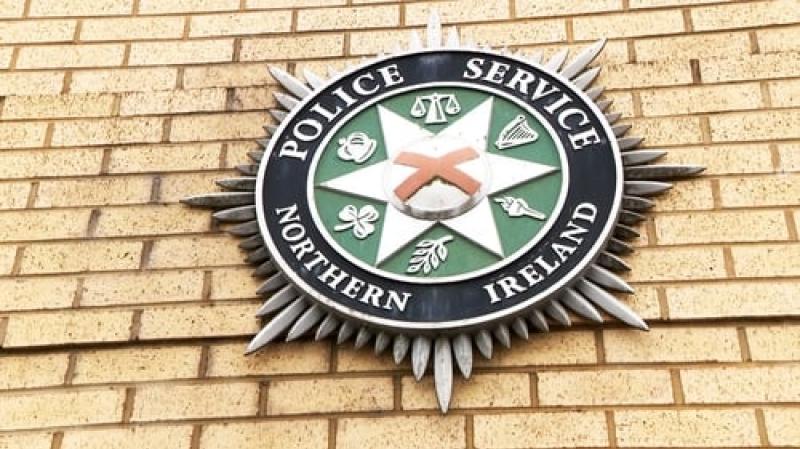 Police have said there is no immediate risk to the public following the deaths of two men in a County Derry town.

Emergency services were called to the Elms Park area of Coleraine this afternoon following reports of the sudden deaths, which police are not treating as suspicious.

“Following the report of the sudden deaths of two men at a property in the Elms Park area of Coleraine on Monday afternoon (29th November), police attended the scene, along with other emergency services, and are satisfied that there is no immediate risk to the public,” said a police spokesperson.

“The deaths are not being treated as suspicious at this time,” they added.

A local councillor has said the deceased were discovered by one of their fathers.

”It was the father of one of fellas that found them,” he said.

“It’s a major tragedy for this estate and it’s a very close-knit estate in here.

“My deepest sympathy goes out to all the family circles. I know the families and it’s an absolute tragedy for this area.”

East Derry MLA Cara Hunter sent her condolences to the families of the deceased.

“I was shocked and saddened to hear of the deaths of two men in Coleraine on Monday. My condolences go out to their families and friends at this very difficult time,” she said.

“The local community will be stunned following this incident and my thoughts also go out to them after this distressing ordeal.

“I would ask that people give the police space to carry out their investigation into these sudden deaths so they can establish exactly what took place here.

“I would also encourage anyone with information about what took place to come forward to police as soon as possible.”

Mayor of Causeway Coast and Glens Borough Council, Richard Holmes, said the community was 'in shock'.

"The news which emerged from the Ballysally area of the town on Monday afternoon has left two families mourning the loss of their loved one, and an entire community in shock at these unexpected deaths.

“At this very sad time, my thoughts and prayers are with the men’s family members, friends and neighbours as they come to terms with what has happened. I hope they find strength from each other in the days and weeks ahead.

“I also want to pay tribute to the emergency services who attended the scene when the alarm was raised, and we’re very grateful for the role they play in the most distressing of circumstances.”