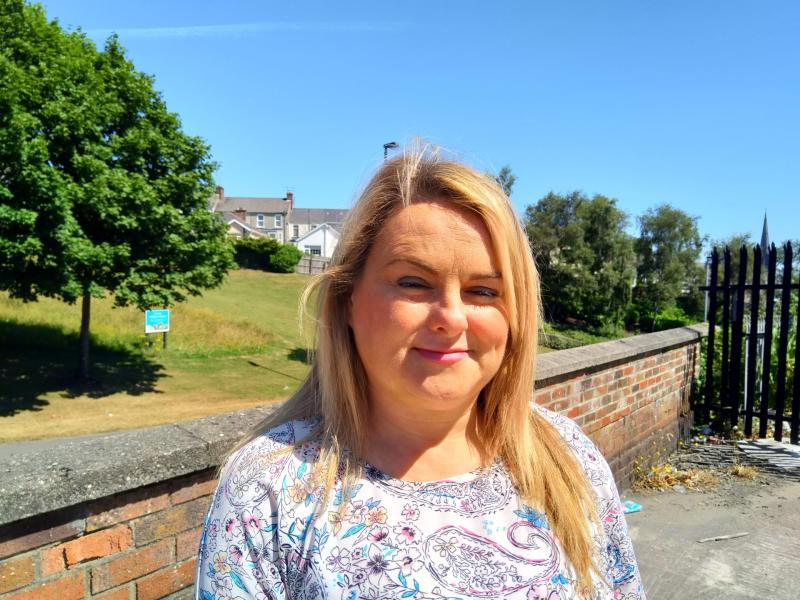 Cllr Sandra Duffy said that Derry motorists are "dealing with a road network that is in an unacceptable condition and badly in need of investment".

Sinn Féin Council Group Leader Sandra Duffy has called for action from the Infrastructure Minister Nichola Mallon to improve the ‘unacceptable condition’ of the roads network in Derry.

Cllr Duffy was commenting ahead of tabling a motion at this week’s full council meeting when she will call for investment from the department.

A long-standing campaigner for greater road safety in Derry, Cllr Duffy has in the past helped bring about a pedestrian crossing on the Skeoge Road and also repairs to the safety railings there as well.

She has also been vocal on the demand to upgrade the Buncrana Road to help ease congestion for vehicles heading to and from Co. Donegal.

Cllr Duffy hopes her motion ahead of Thursday's main council meeting will help put pressure on the Executive to get Derry's roads sorted out.

She said: “Despite a record allocation from Sinn Féin Finance Minister Conor Murphy to the Department of Infrastructure which allowed for a structural maintenance budget of £120 million, we are clearly not seeing the benefit of that investment here in Derry.

“The historic lack of investment has now been exacerbated by the fact that resurfacing contracts in this council area have been delayed due to a legal challenge.

“The result of all that is more misery for motorists dealing with a road network that is in an unacceptable condition and badly in need of investment.

“My motion calls on the minister to deliver that investment as a matter of urgency and I hope all parties can support it.”